Look at this message we received direct from the West End!! Thank you to Miss Wallace for arranging this amazing surprise! #TheLionKing @music_sra @SRADramaDept https://t.co/mVohrSGDvy 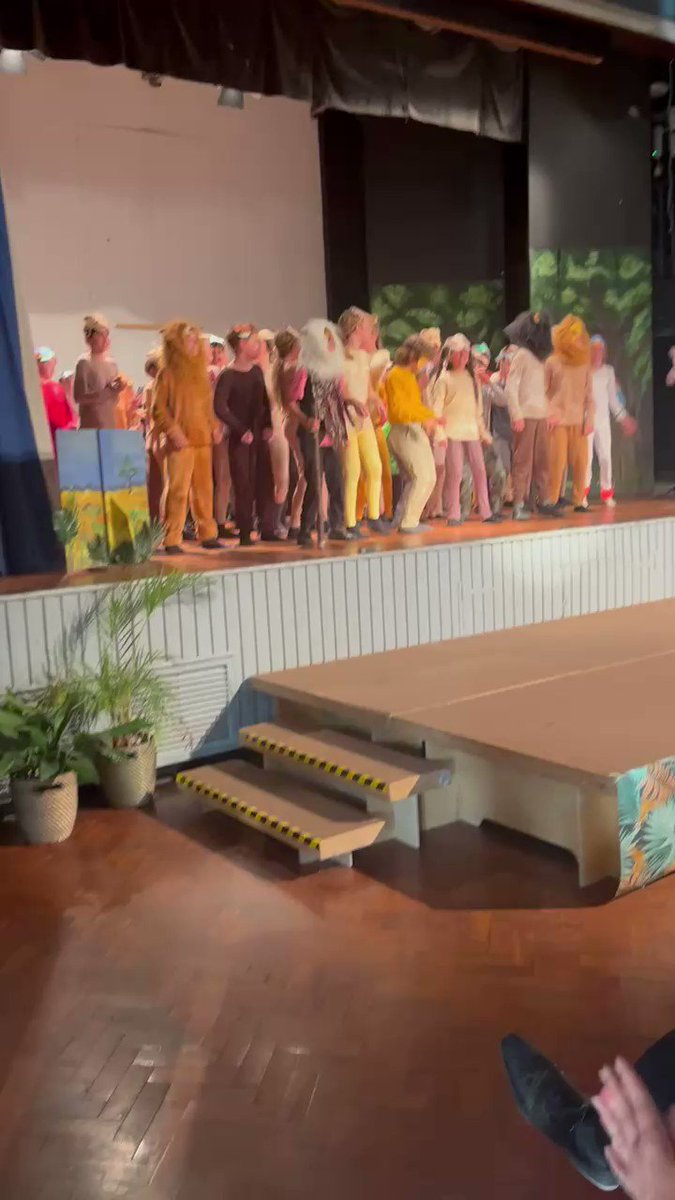 We couldn’t be prouder of this bunch of students! They were absolutely AMAZING! 🦁🐗🐘🦒🦏 A huge thank you to all of the staff involved! #lionking https://t.co/AyhDYHGxQ8 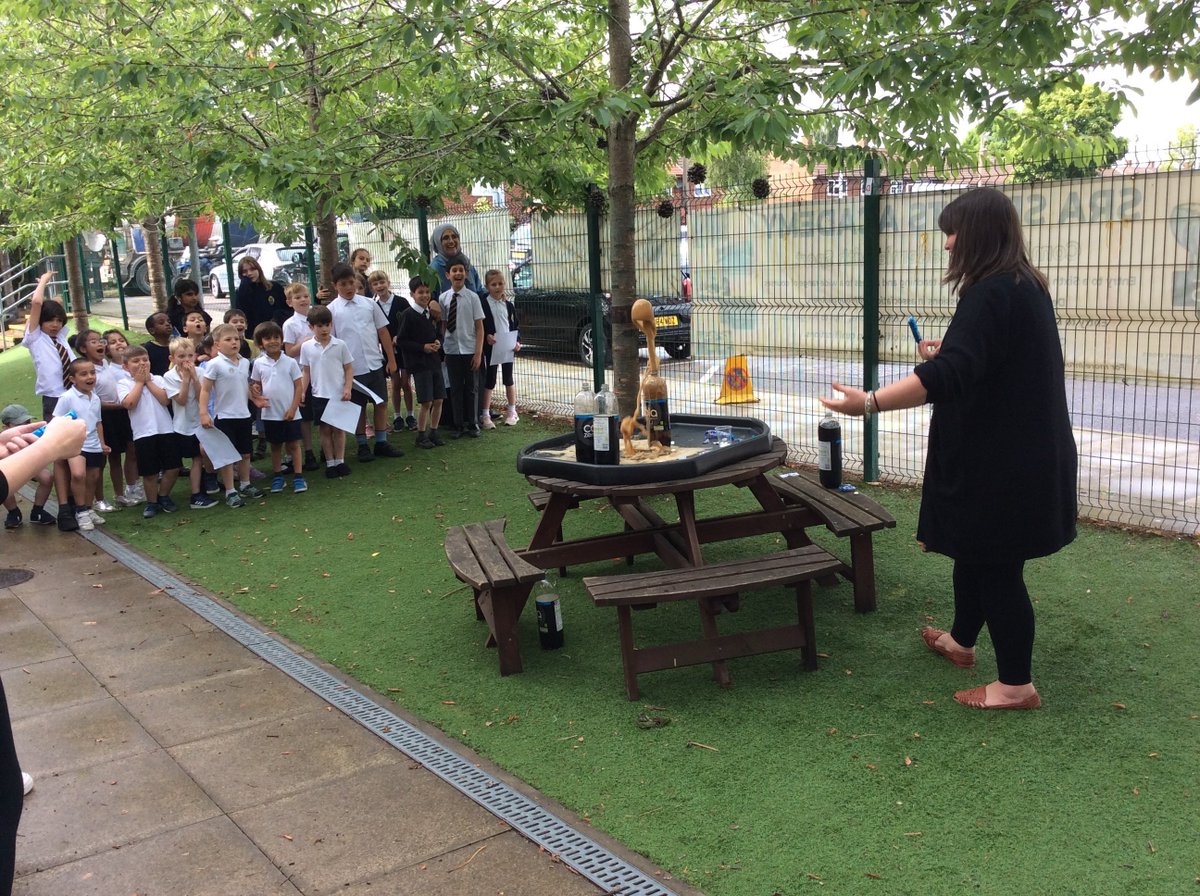 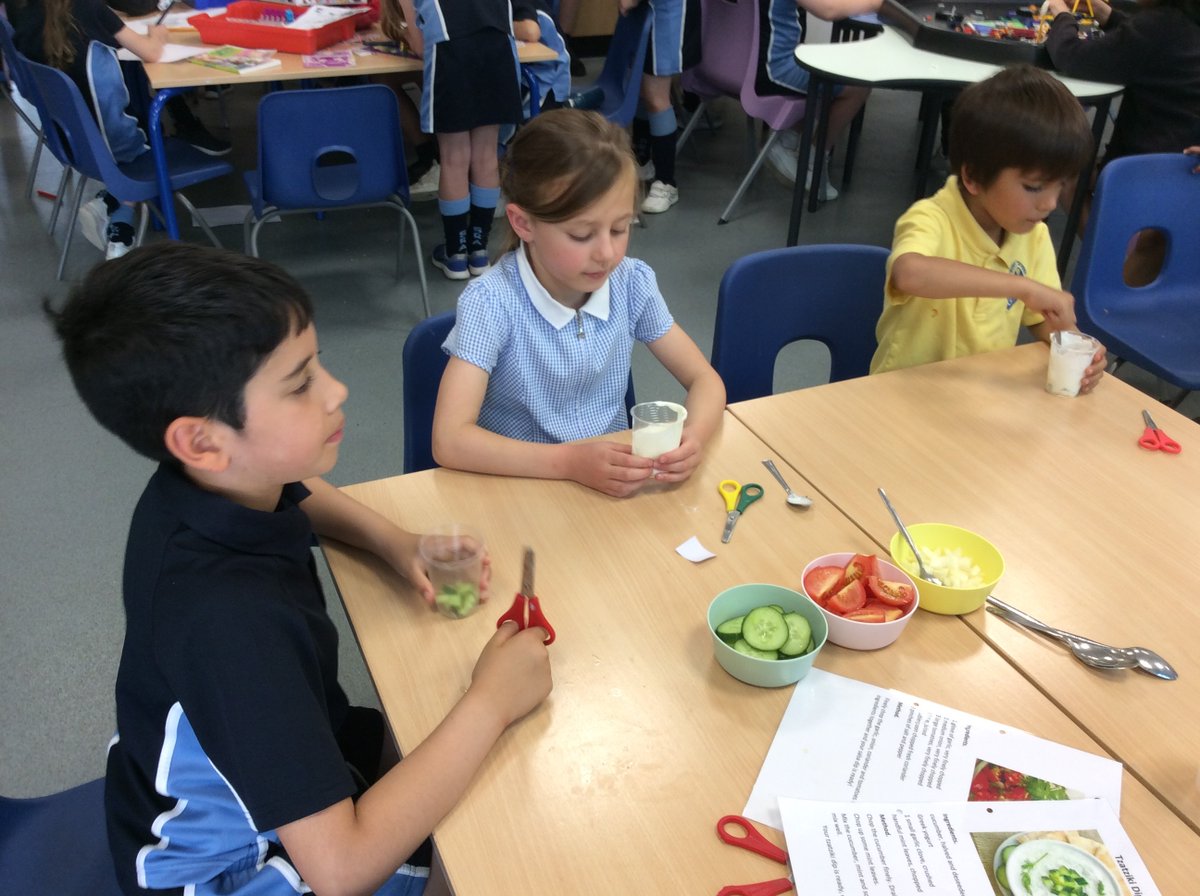 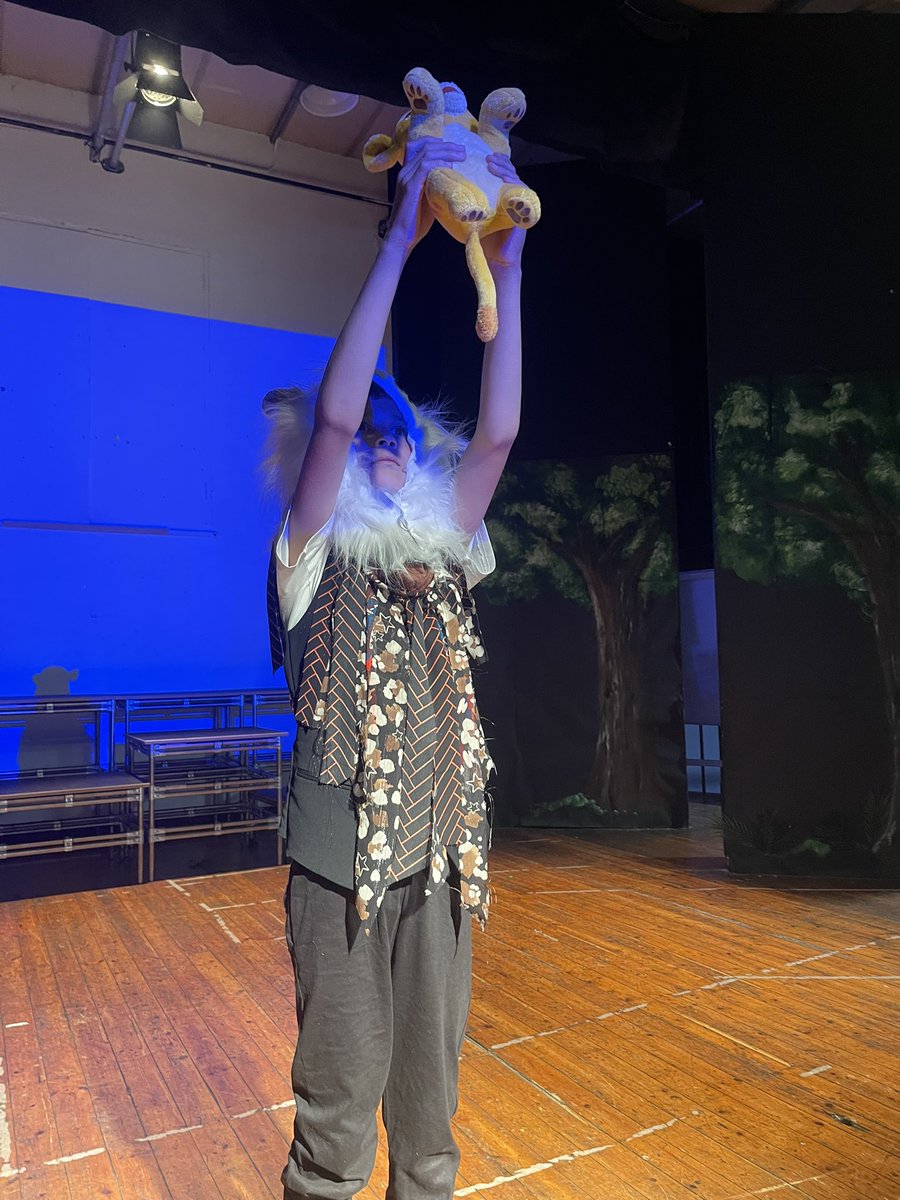 Rehearsals are fully under way for The Lion King production by Year 6. We can’t wait to share it with you on Tuesday! @music_sra @SRADramaDept @SRA_art_ https://t.co/ruSNcykkcN

A huge well done to Year 6 who took on every challenge and represented us superbly all week. We had so many compliments it made us very proud. A big thank you also to all the staff for their hard work and helping the children have a fantastic week. Have a good rest!

Year 6 Update: unfortunately standstill traffic on the M25 has pushed back arrival to 6:45pm. @SRA_StAlbans

YEAR 6 UPDATE: we are now on the M3 and estimated arrival time is 6pm. We will continue to update you. @SRA_StAlbans

Unfortunately Year 6 are being held up by heavy traffic and are currently still on the M27. Therefore we will not be back at the expected time of 4pm. Instead it is currently showing approximately 5.30pm. We will of course keep you updated with any further changes. 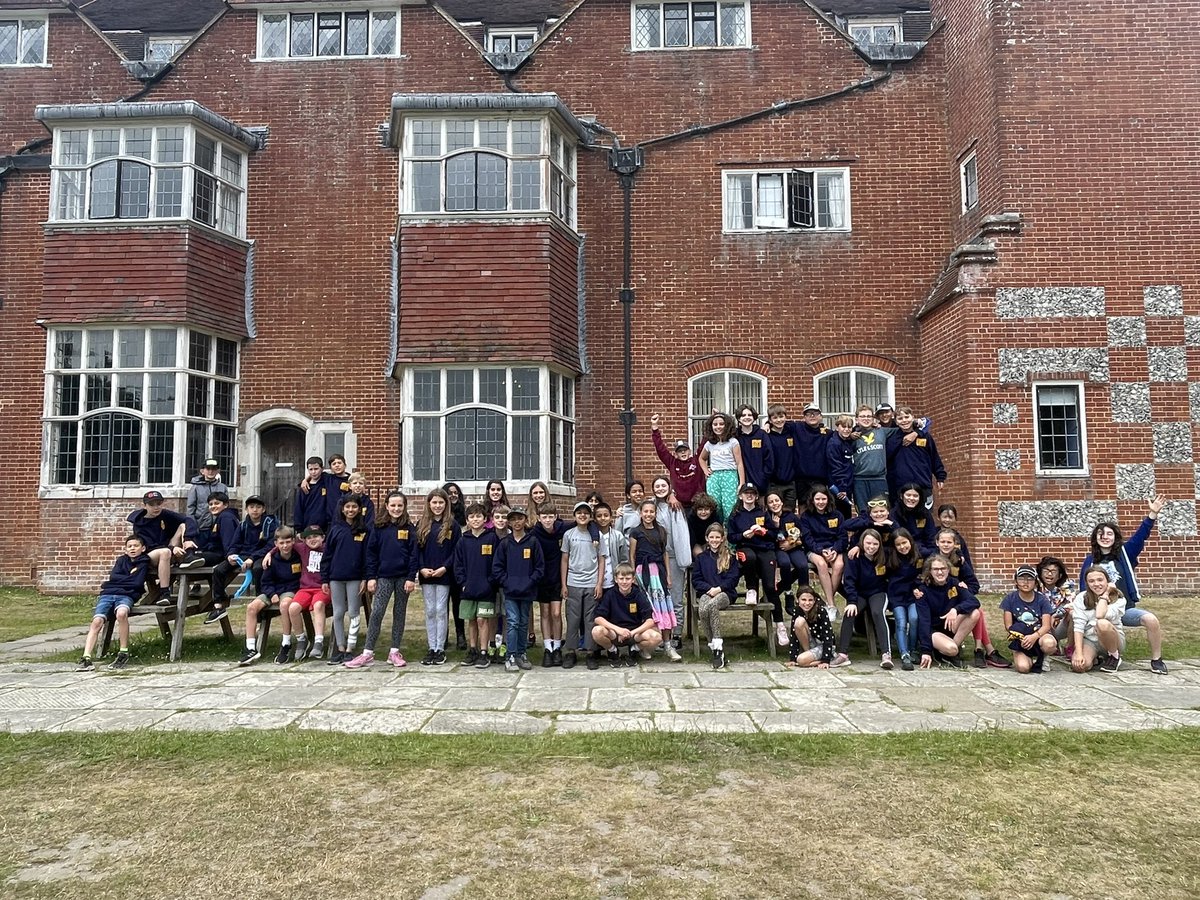 Thank you @AvonTyrrell for a great week. We have loved it! We are on our way home and will keep you posted on our progress. @SRA_StAlbans https://t.co/ursiBa8TY7

Help us win £1,000 for our school's library! Nominate our school and you could take home £100 of National Book Tokens just for you: https://t.co/wzJgvXyNSI

We really do 💚 a campfire sing-a-long. Big well done to the students rendition of 'Can you feel the love tonight'! https://t.co/02wvnWnlXl 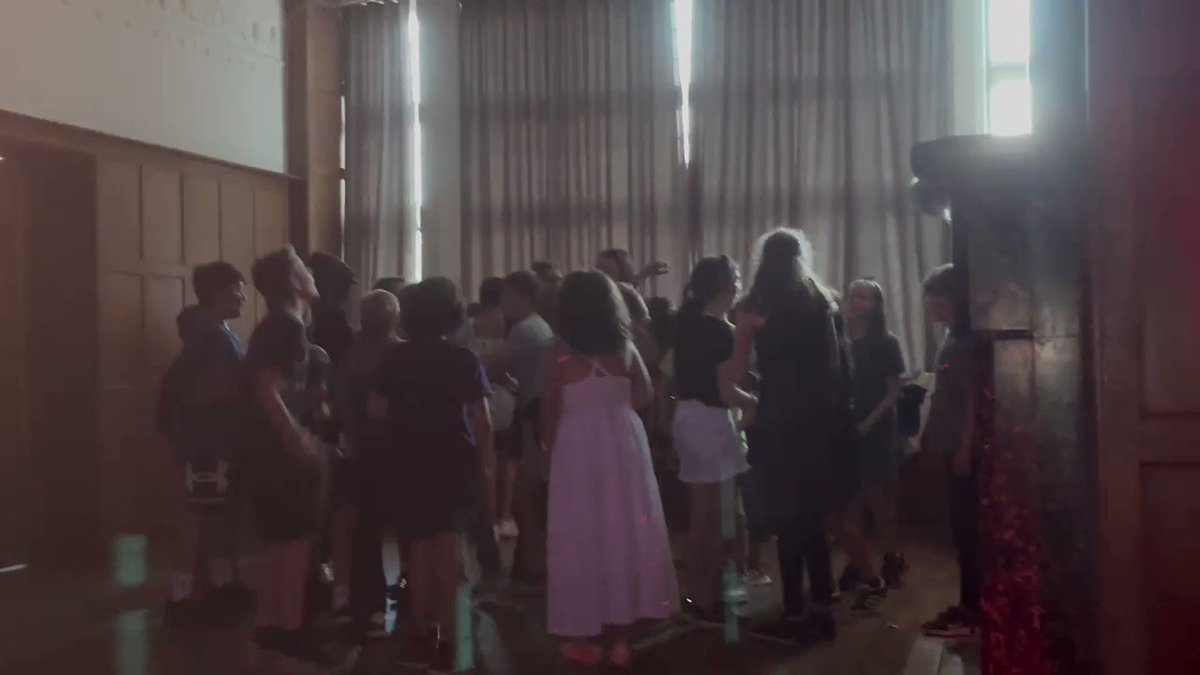 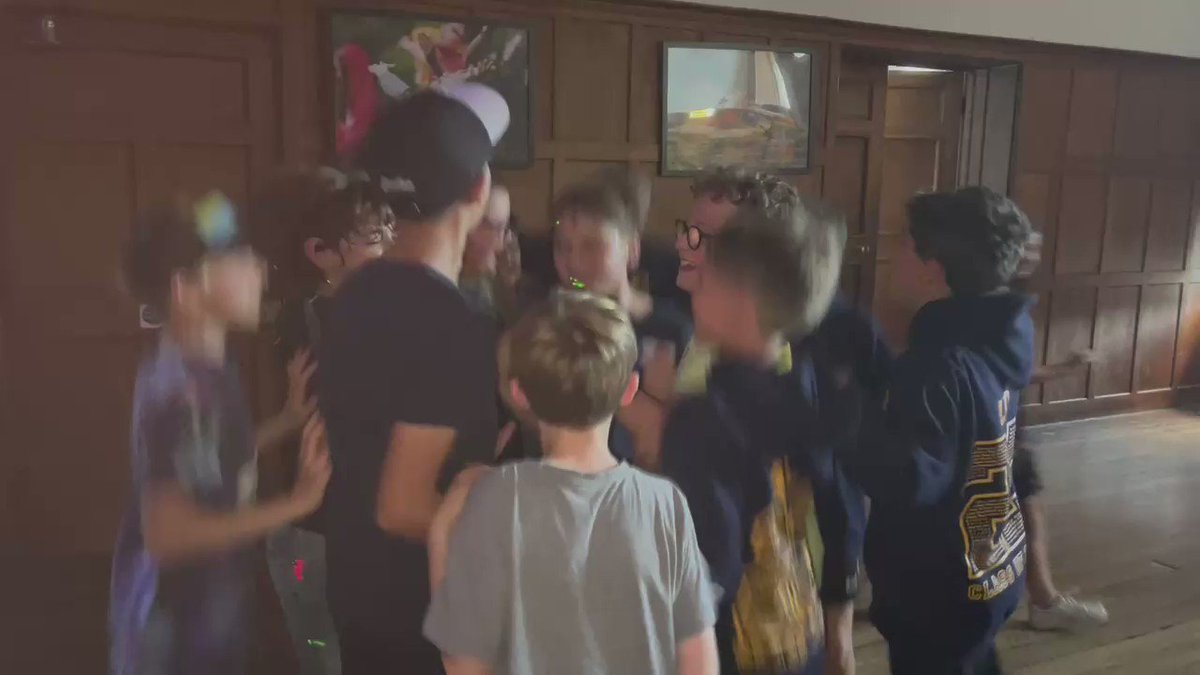 The disco is in full swing and the singing is on point! What a great end to a fantastic week! @AvonTyrrell https://t.co/uEmw1UQQp2 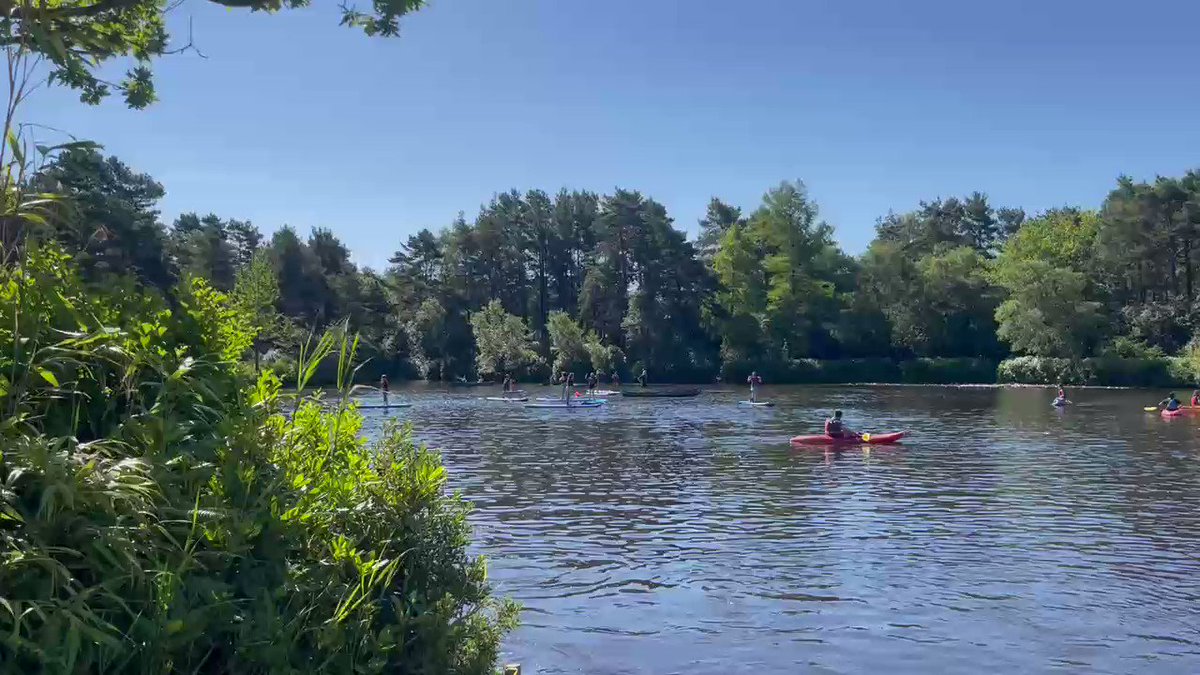 Miss Bacon’s group were very musical on the lake after their paddle board yoga moves. @AvonTyrrell https://t.co/wcPFuZ6hwt 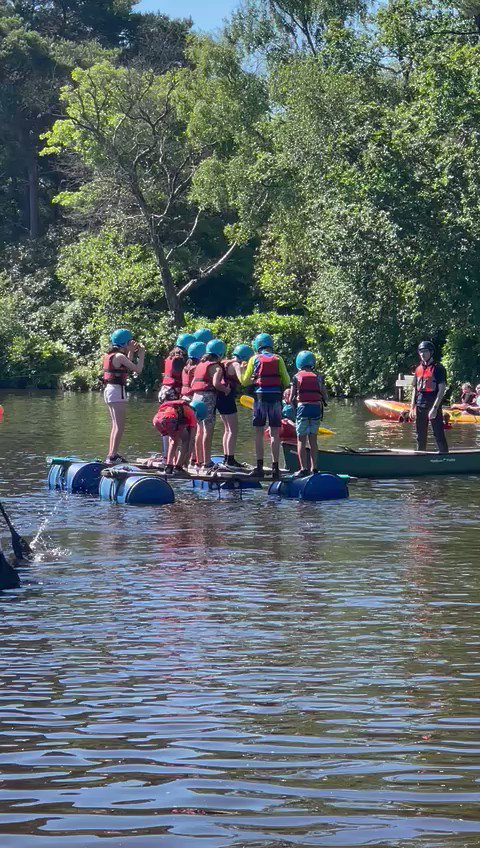 In comparison, Miss Pett’s group were able to build a raft that held strong under them and their singing @AvonTyrrell https://t.co/fLBs2cCTRz 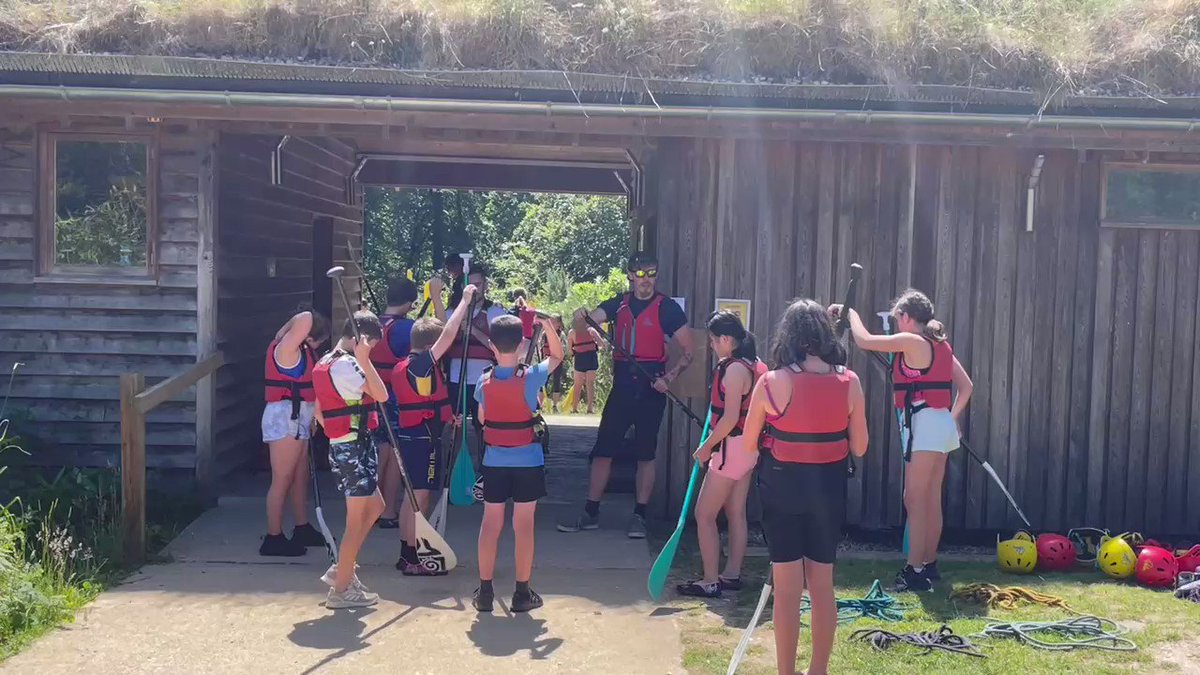 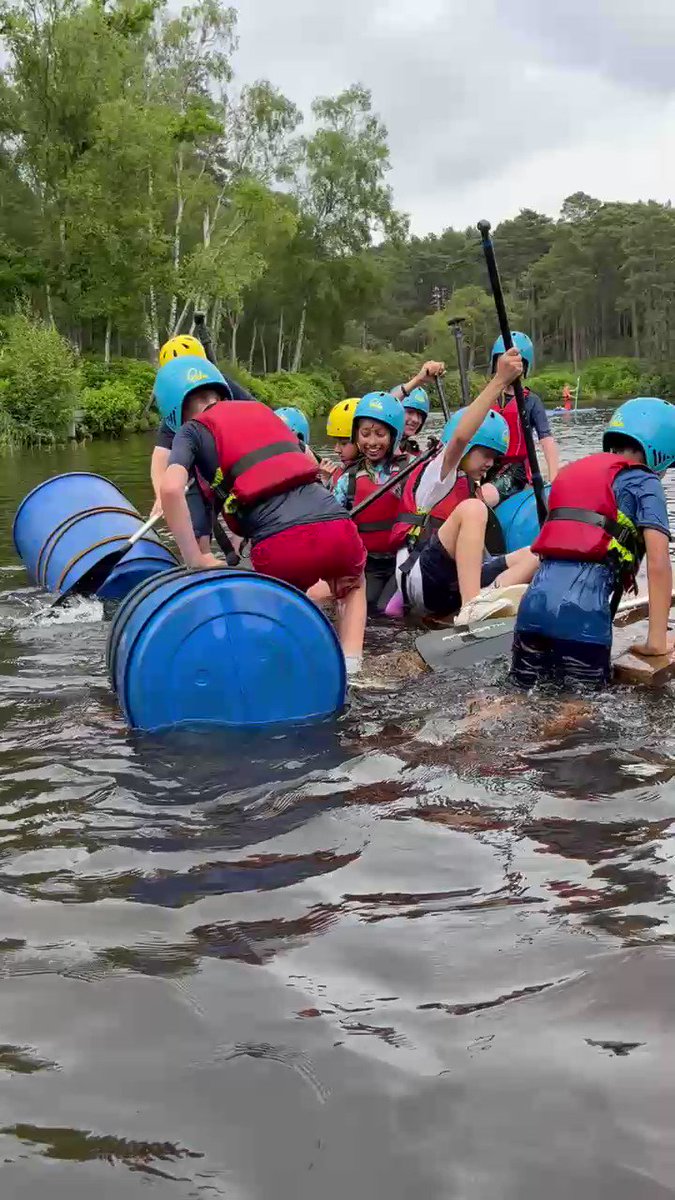 Miss Reed’s group were not particularly successful with their raft building this afternoon, but it definitely meant that there we are number of smiles and a lot of laughter! 😂🛶🛟 https://t.co/YtgbehUsiK 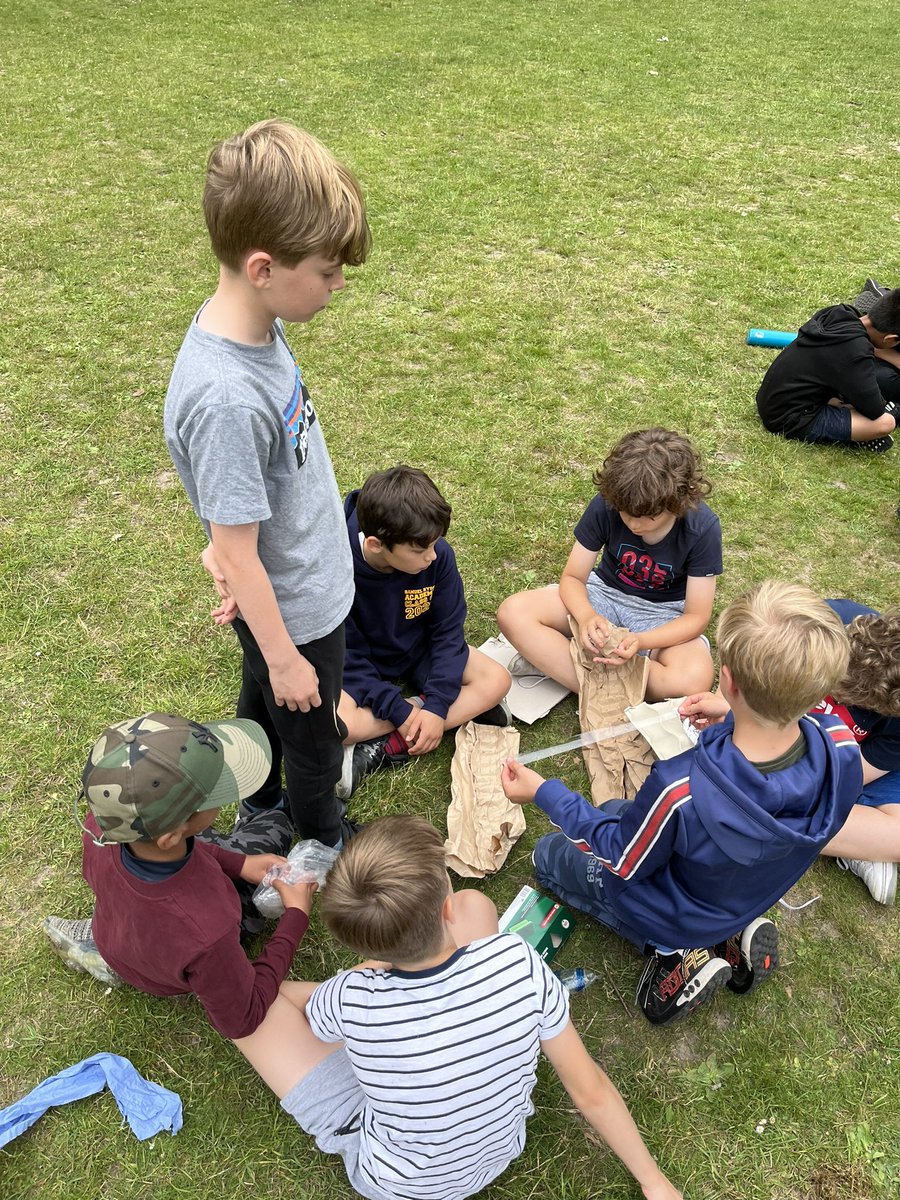 Egg drop competition! Whose will survive the drop from climbing tower??? 🥚🗼 https://t.co/v9KwOyKMYl 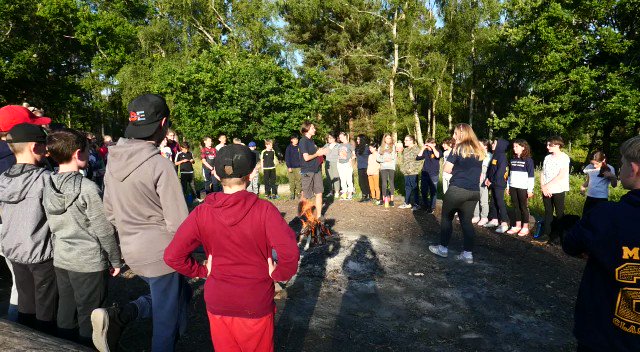 A wonderful end to the day! A very noisy, but very entertaining camp fire. 🔥🏕🎶 https://t.co/0dSyKJC8WS 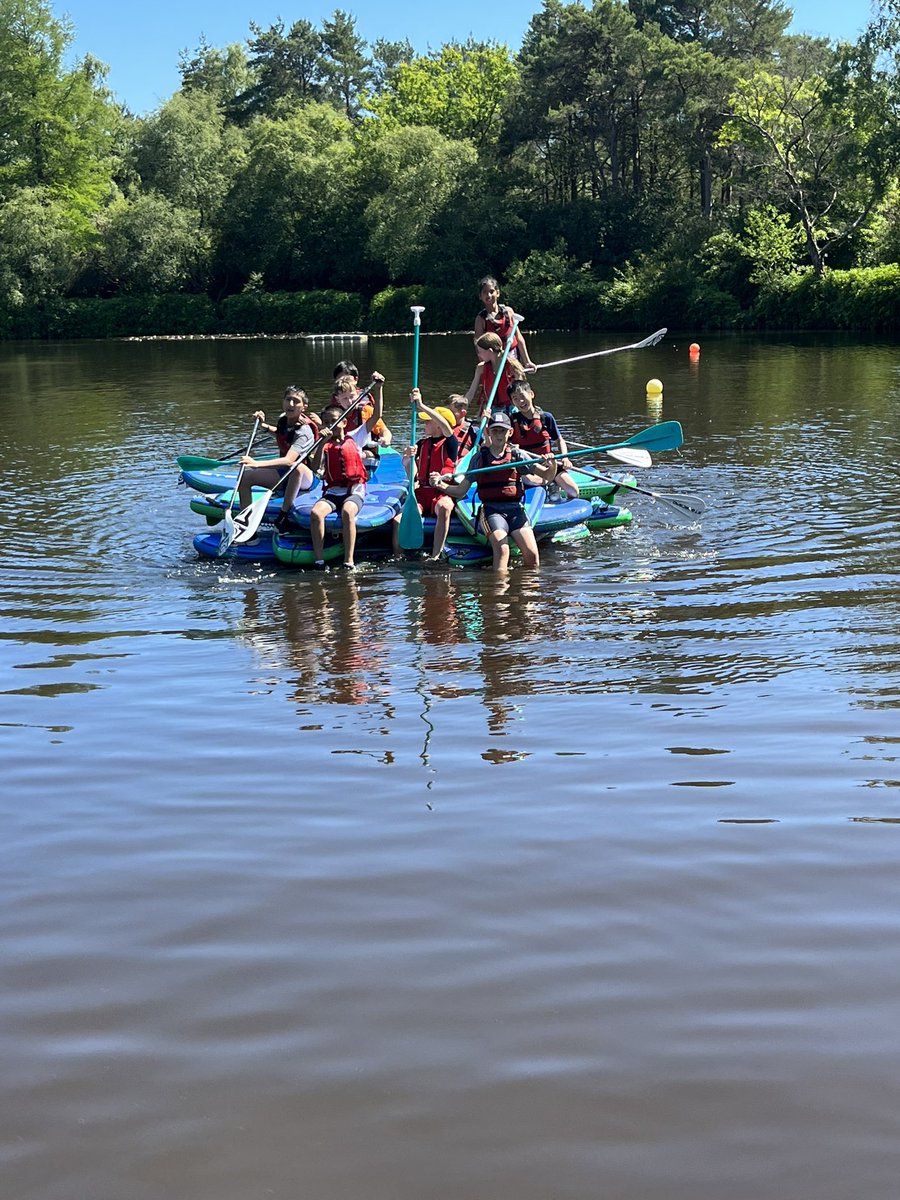 Another amazing day on the lake for Year 6! Now preparing for a BBQ dinner! 🚣🏄‍♂️🏄‍♀️☀️ https://t.co/KLkm4xObtV

YOUNG GEOGRAPHER OF THE YEAR COMPETITION 2022. This year’s theme is… Where, How and Why? Can you create a poster to describe your favourite place based around this theme? All entries in to Miss Collins by Thursday 14th July. BE CREATIVE 🗺🌍 @SRA_Geography

Another morning full of fun and challenging activities. @AvonTyrrell https://t.co/gHTecmDVxo 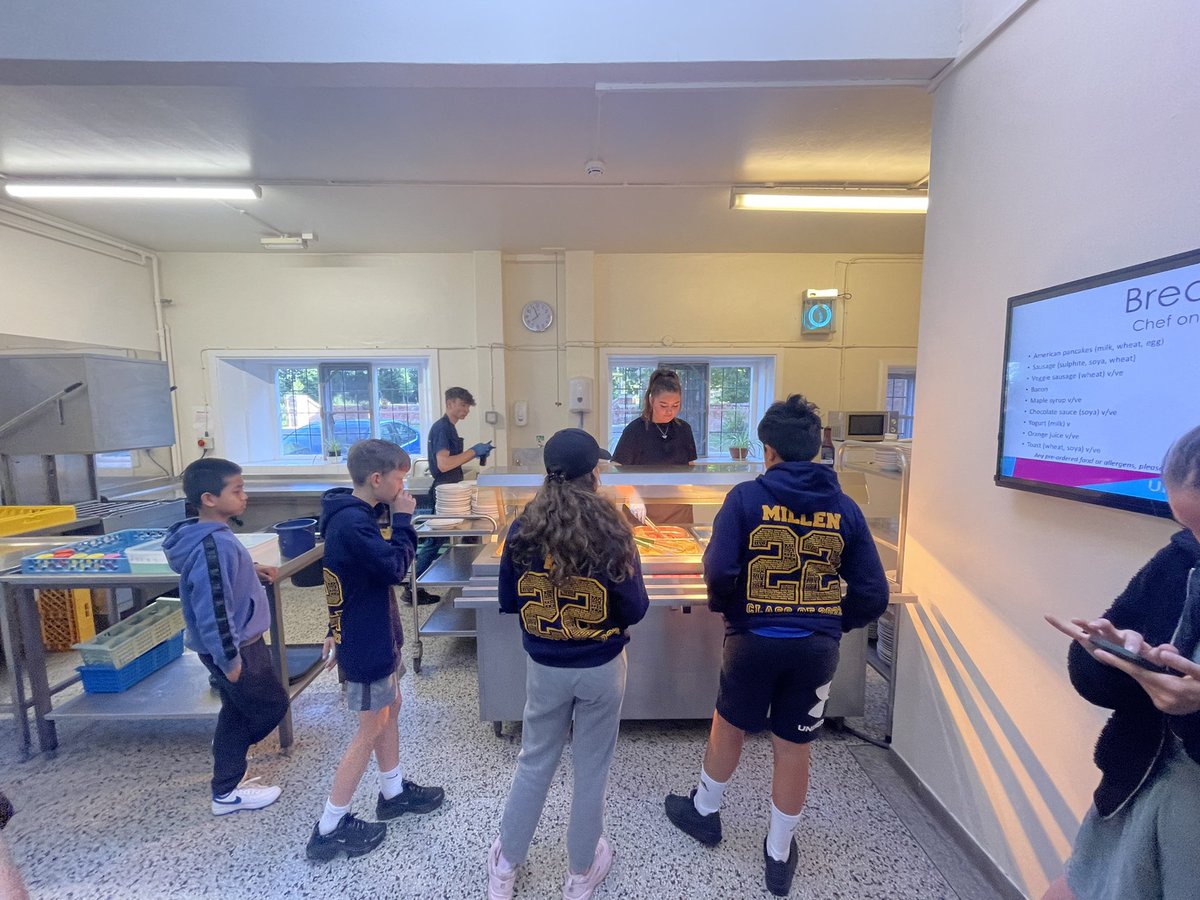 Another great breakfast to start our day! Ready for a jam packed day of activities. #avontyrrell #year6residential https://t.co/mQdg3tbFaa

Not one but TWO birthdays today! Happy birthday to Angela and Riaz. What a day for a birthday. https://t.co/sv2E4atOzN

All smiles again today. So many activities for us to try! And the sun is continuing to shine! #avontyrrell #year6residential https://t.co/NSkcSKLob8 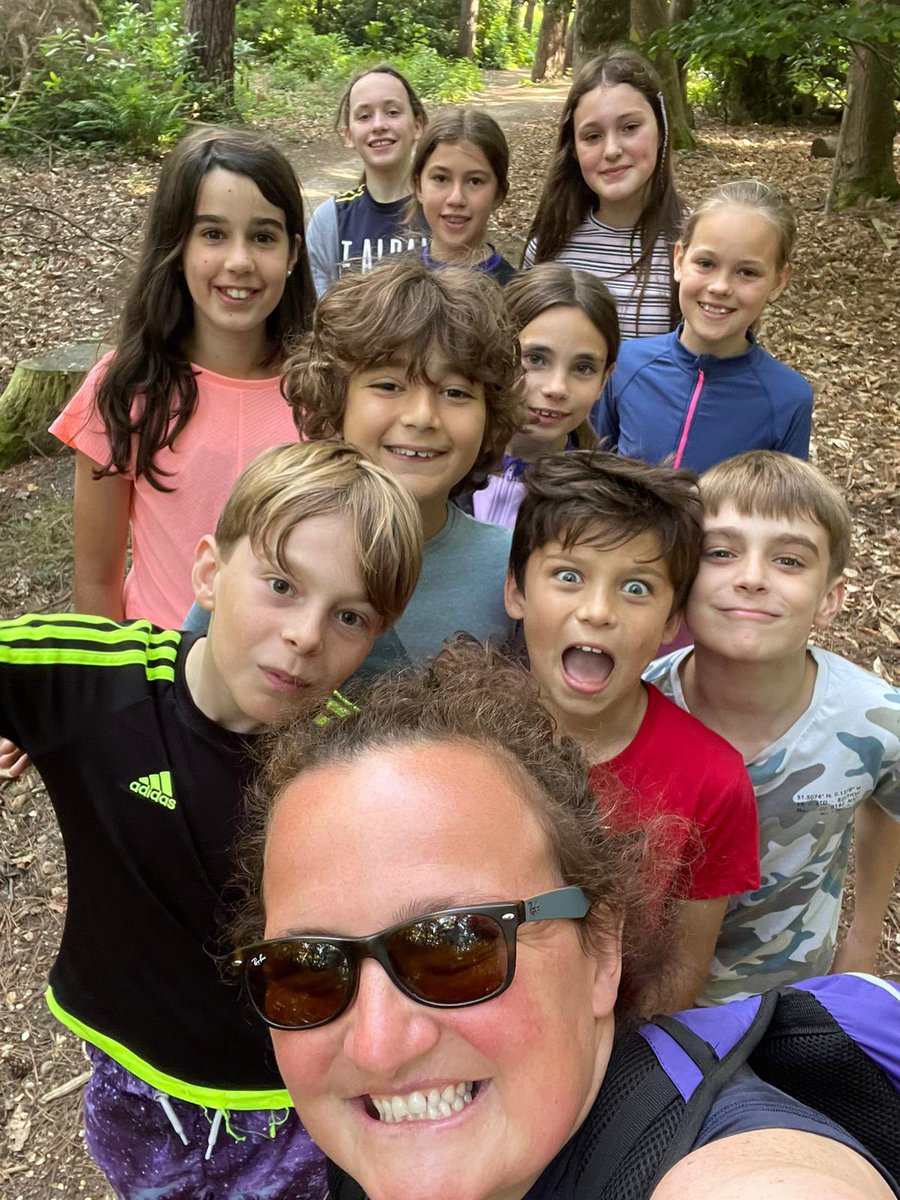 Today has got off to a great start! Everyone slept well and we are all raring to go! ☀️😁 https://t.co/2YWjiApDan

A great first day. We are all tucked up and excited for tomorrow! https://t.co/Lsry6LP77T 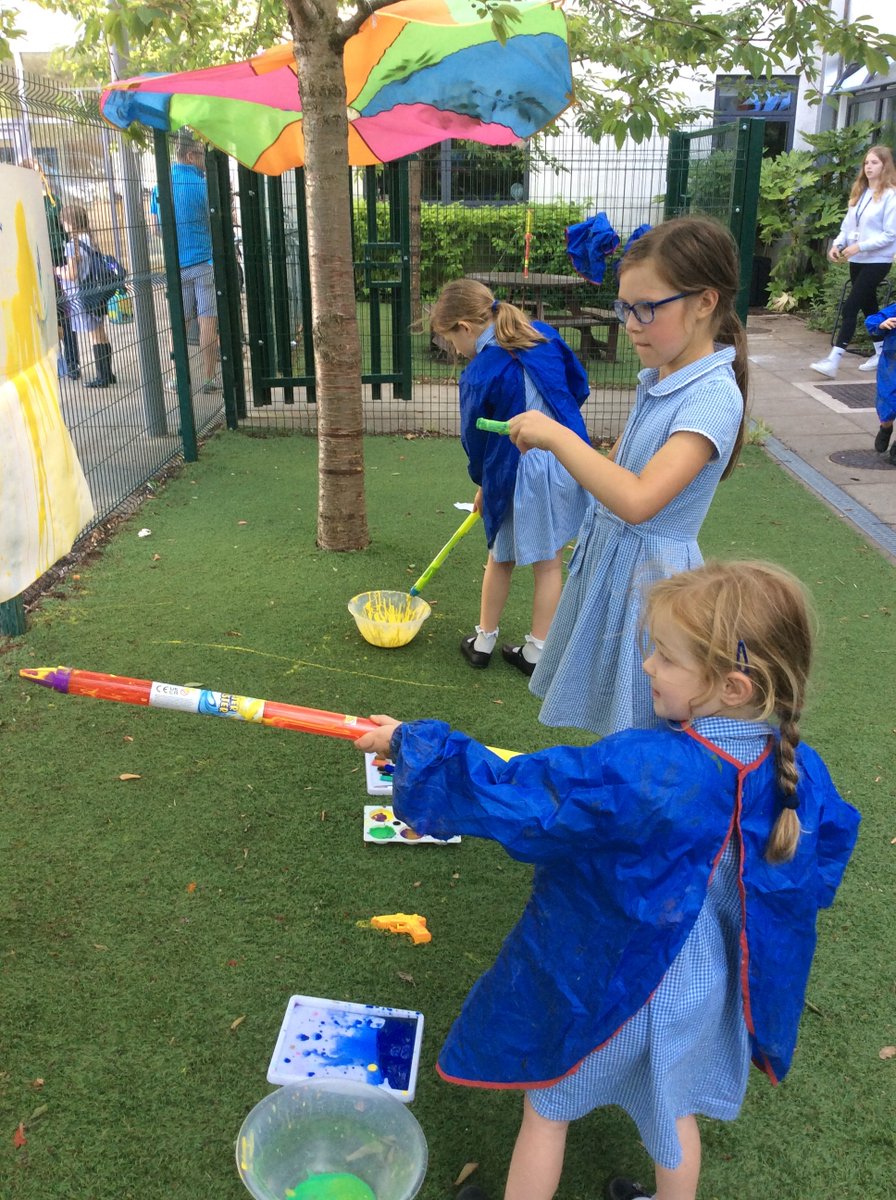 Others have had a wonderful afternoon on the lake! Such a beautiful setting 🚣🏄‍♂️💧☀️ https://t.co/MLAjLQIsRI 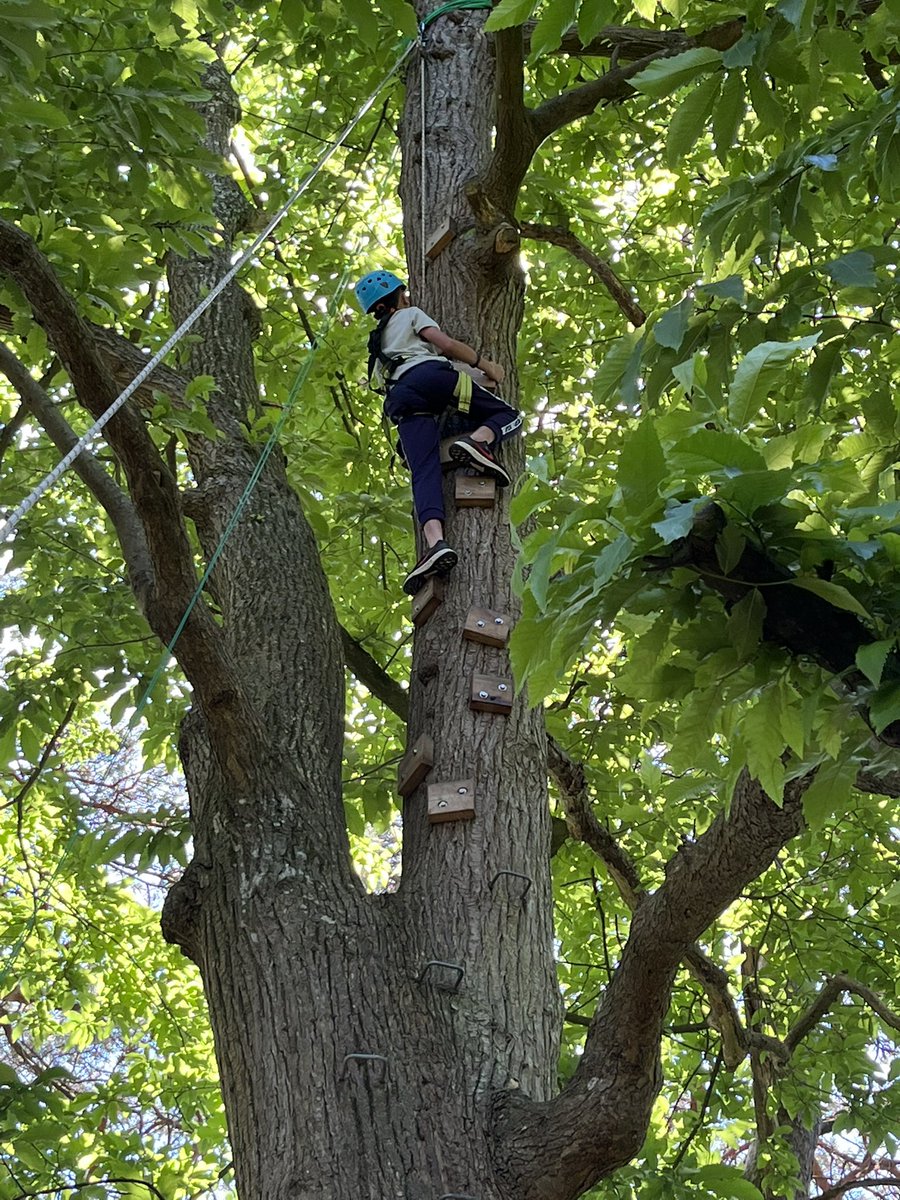 Some groups have started the activities with tree climbing and low ropes! Everyone is definitely enjoying themselves and there are some very smiley faces 😁🧗🌳 https://t.co/GFtQjUoBCD 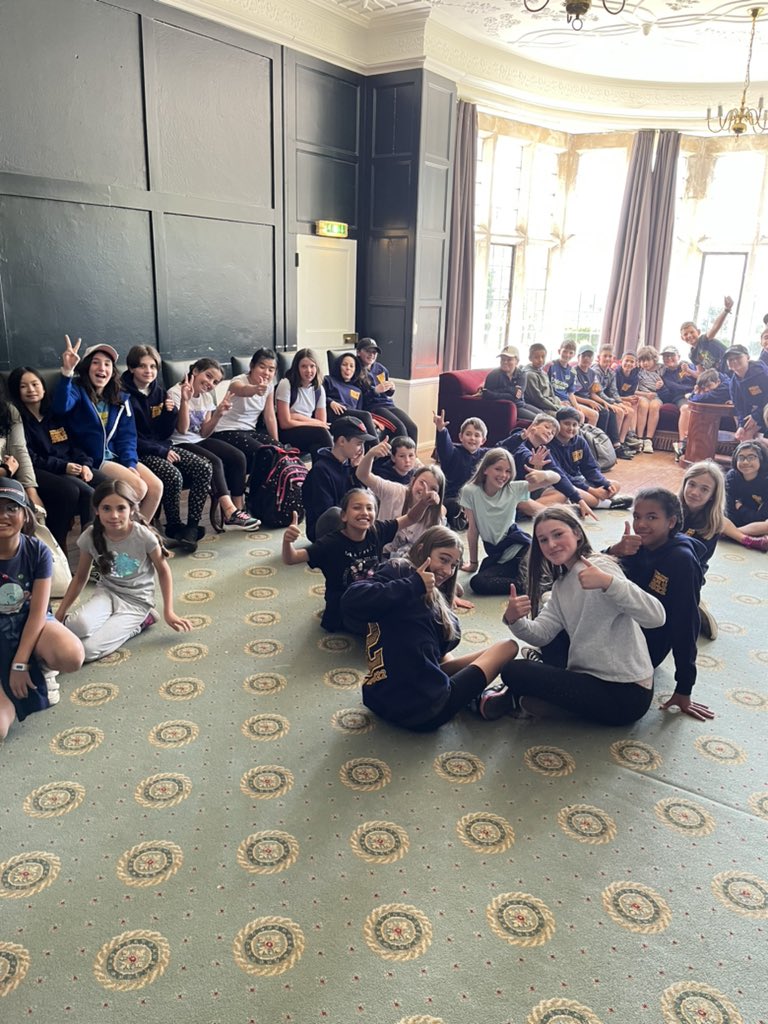 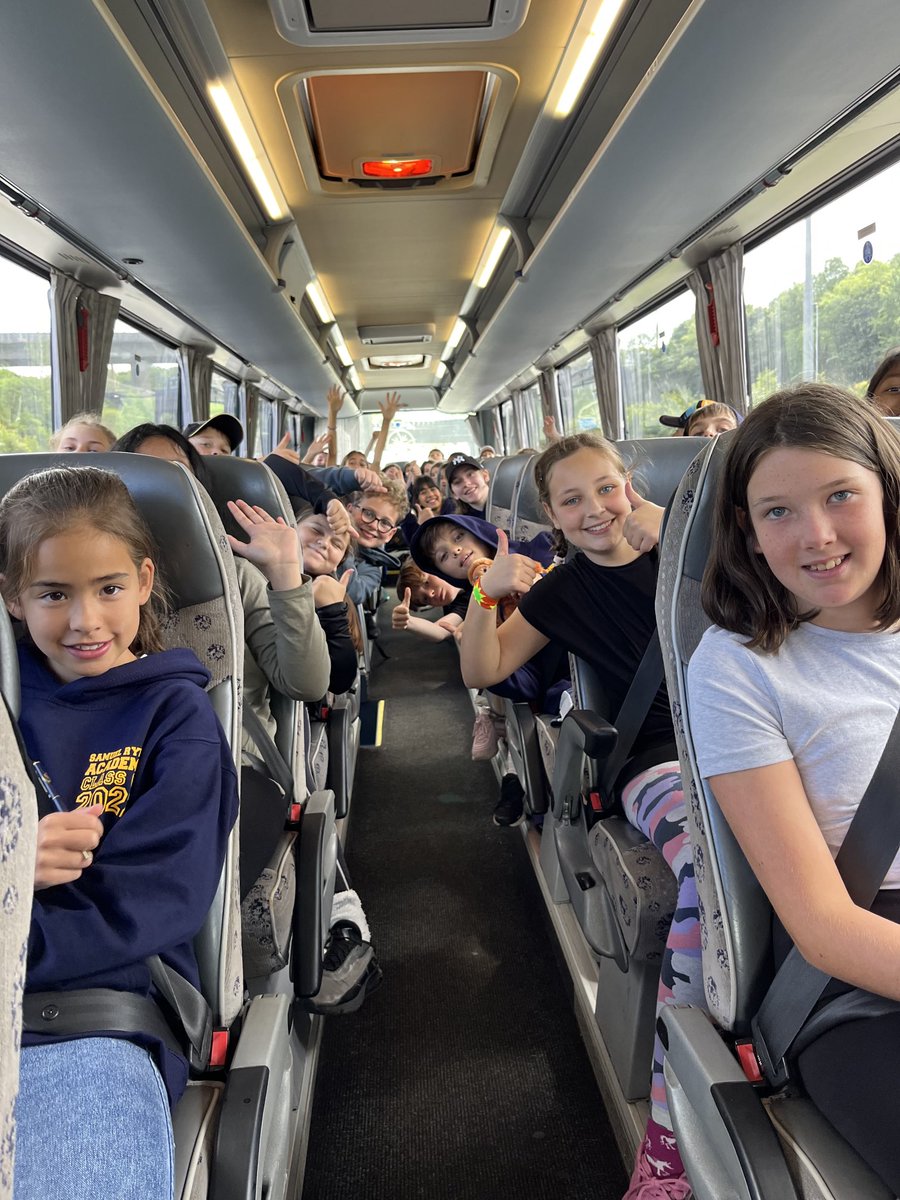 And Year 6 are off! ⁦The excitement is at an all time high! We will keep you posted with updates throughout the week. 🚣🏼‍♀️🏄‍♀️🧗🏕🔥🪩 https://t.co/OEarSTWGwA 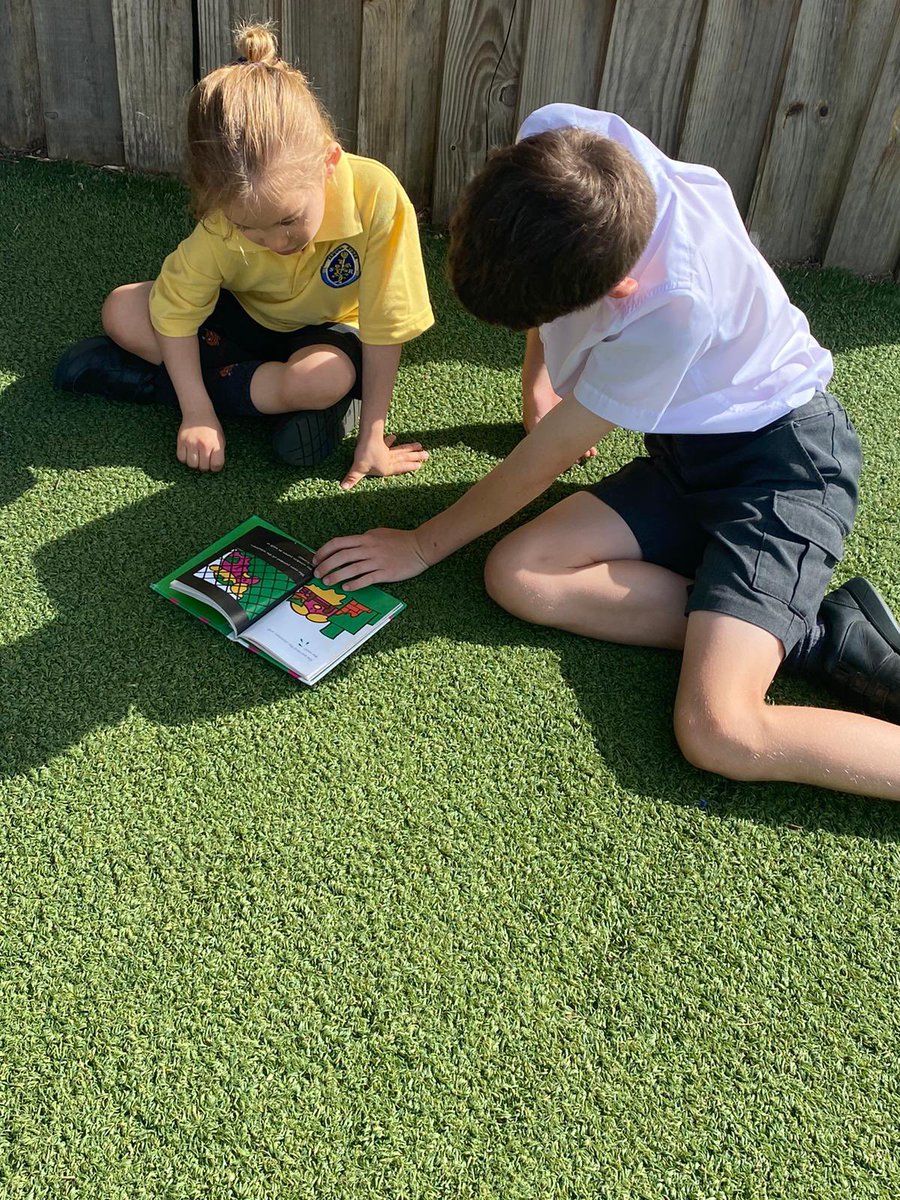 The year 9 team put in a brave performance against last year's winners (and National cup semi finalist) Beaumont. Led confidently by captain Bradley, they worked tirelessly to disrupt/frustrate their opponents. However, Beaumont's passing game in the first half, and creativity, led to 3 goals from 3 chances. An impressive conversion rate! In the second half, SRA increased their efforts and pressed for a breakthrough. This came via a penalty for a professional foul in the box. As time ran away, against the run of play, a fourth decisive goal came from a wonderful lob from the narrowest of angles. The boys should be incredibly proud of the resilience, they displayed throughout. We wish Beaumont all the best for the semi final. Final score 4-1.