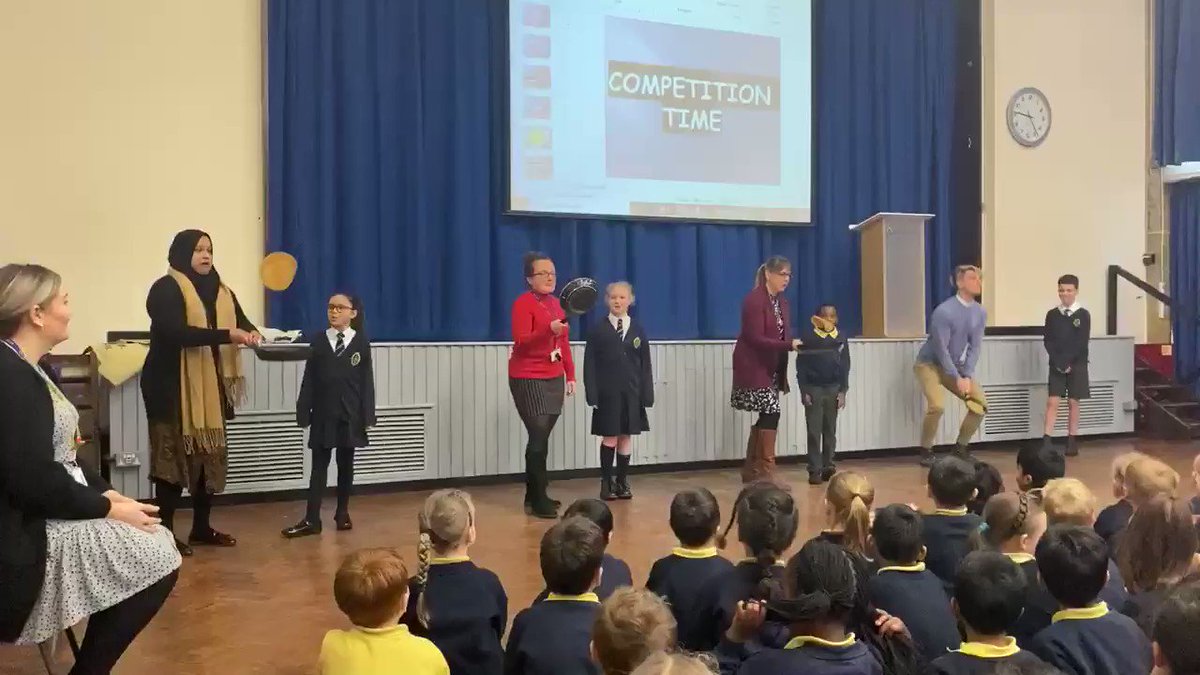 Teachers showing off their pancake flipping skills in assembly this morning 🥞 #flippingcrazy https://t.co/MQvMVQarKG

Well done to everyone for a great start to 2020, especially to all the staff and children for their hard work. Have a great half term break! #SRA #halfterm 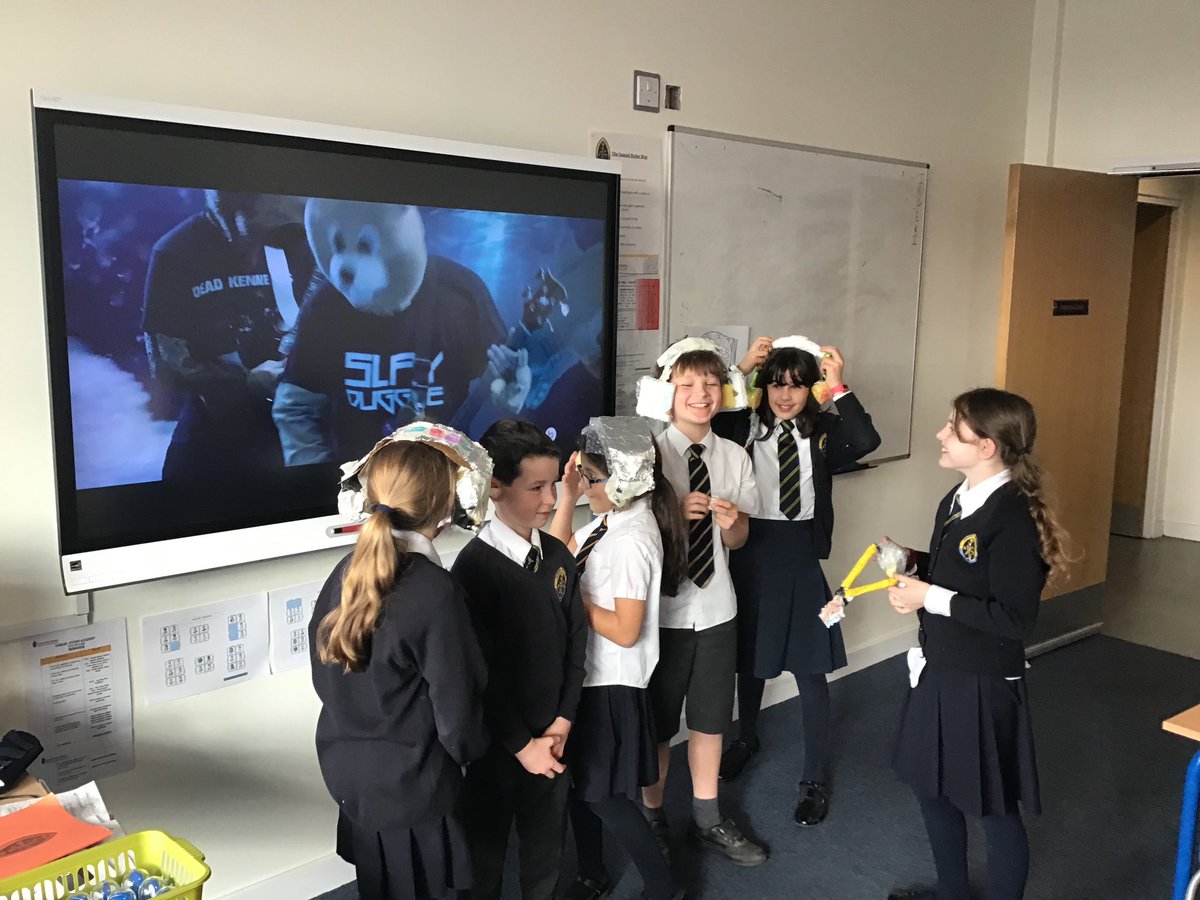 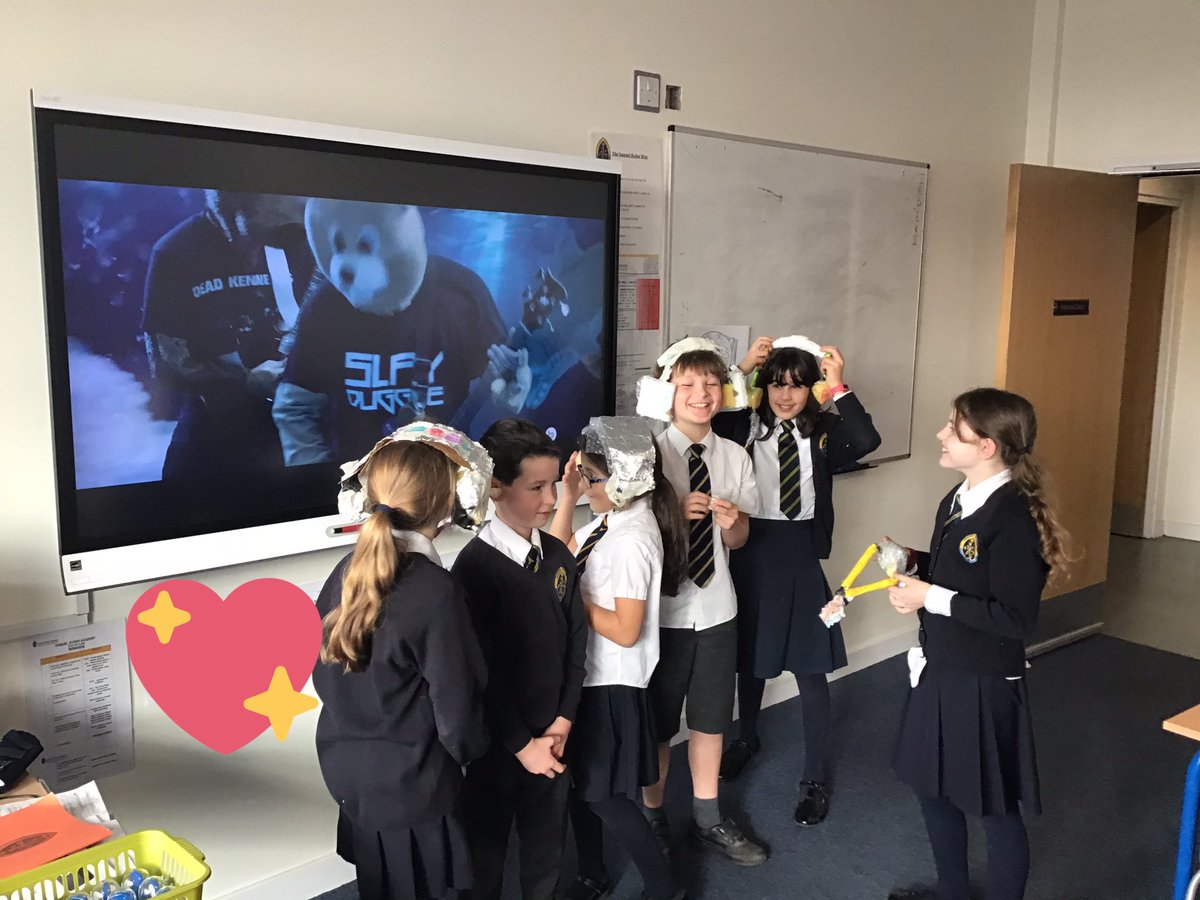 Year 4 were testing the sound insulating properties of their ear defenders with the help of @slayduggee. https://t.co/cstGtGLJR3

Number exploration in Year 2. The children showed what they know about the numbers they chose @SRAPrimary #SRAmathsweek2020 https://t.co/y2U6LRZdf5 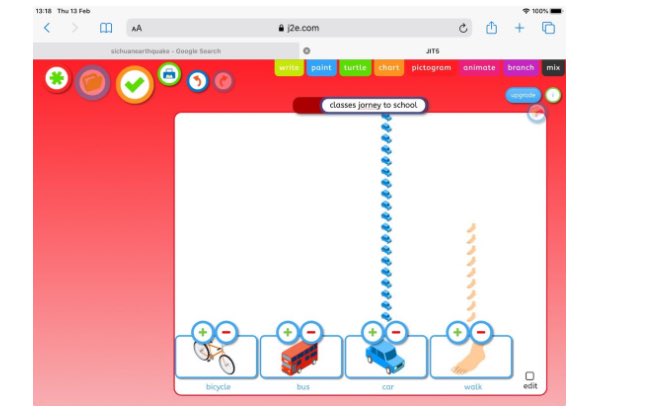 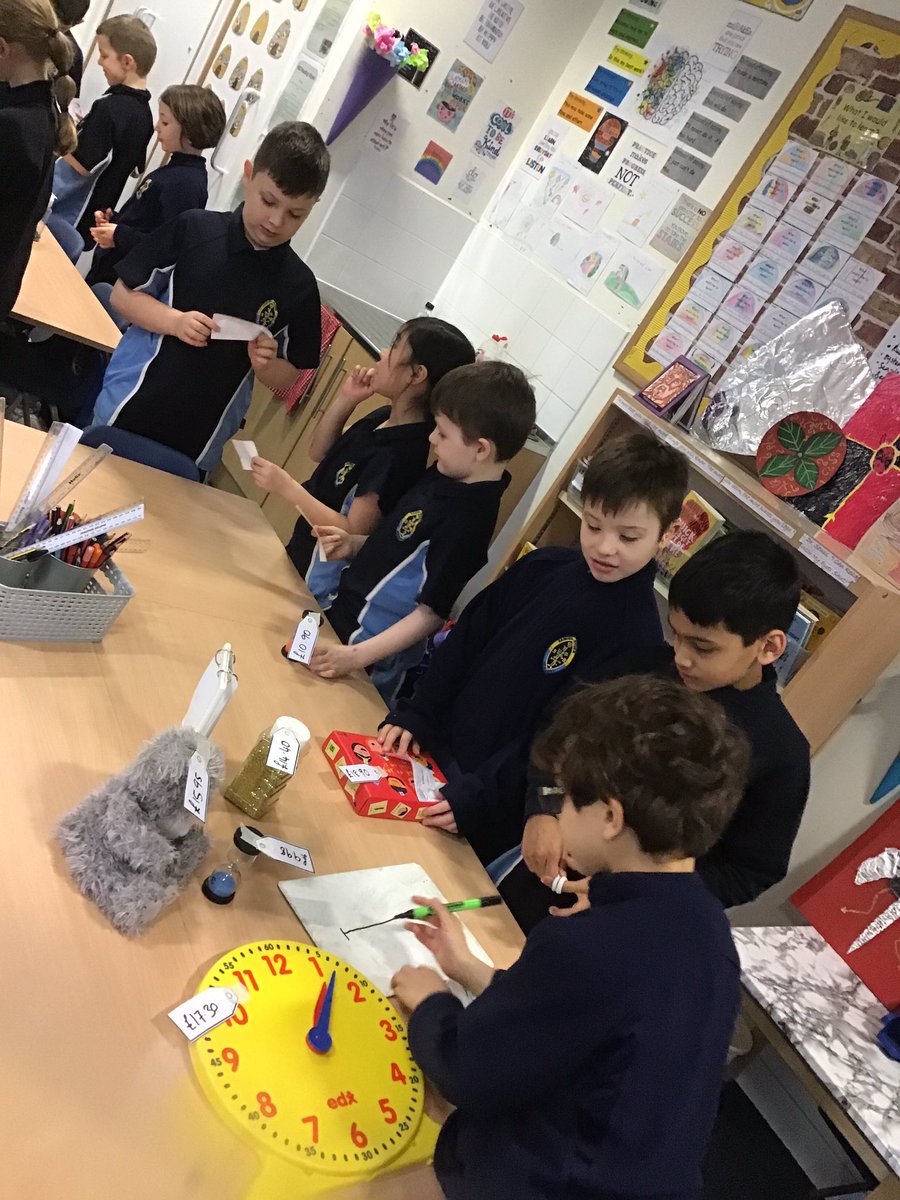 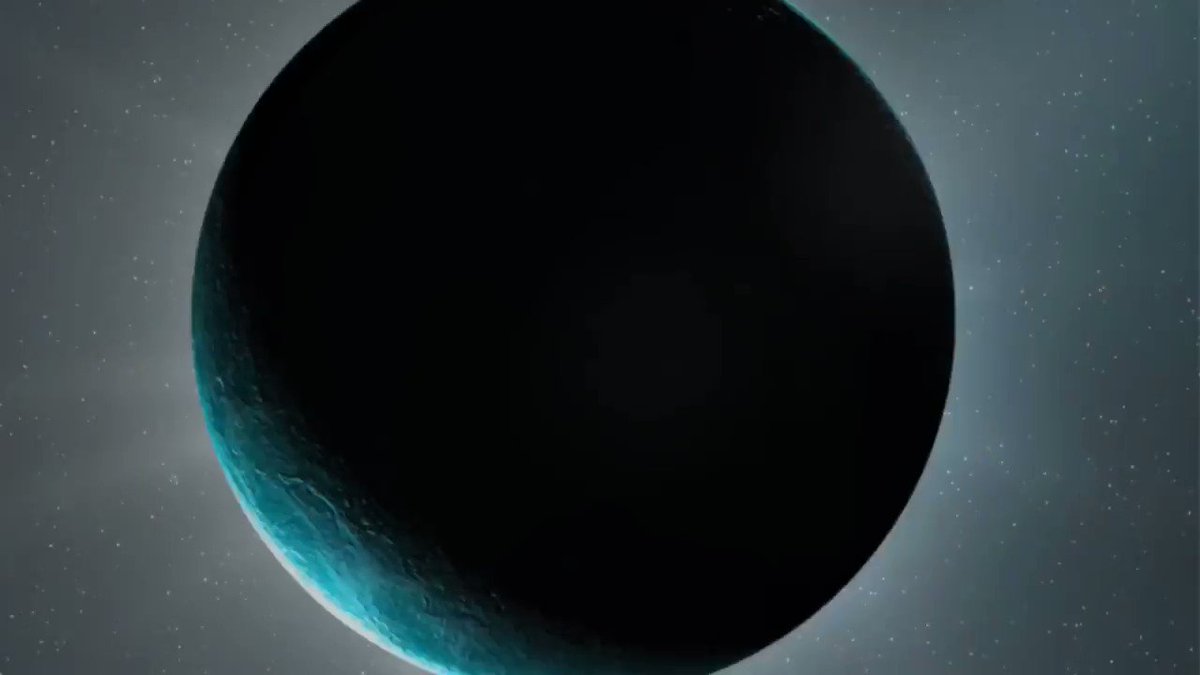 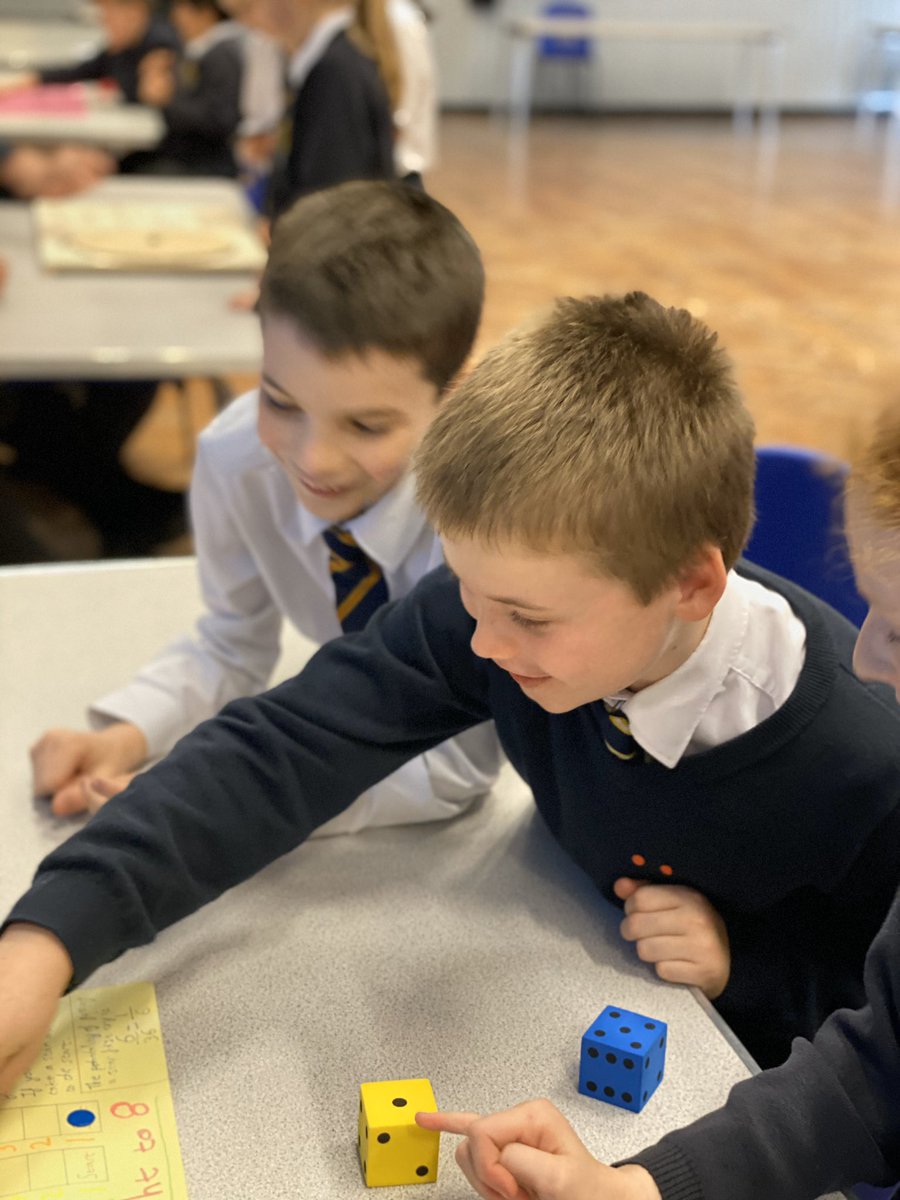 Pupils from Years 4-6 enjoyed probability games created by Year 10 pupils. It was a great opportunity for them to learn and have fun. @SRA_Maths #crossphaselearning #teamwork #lovemaths #SRAmathsweek2020 https://t.co/jgPSzDZIav 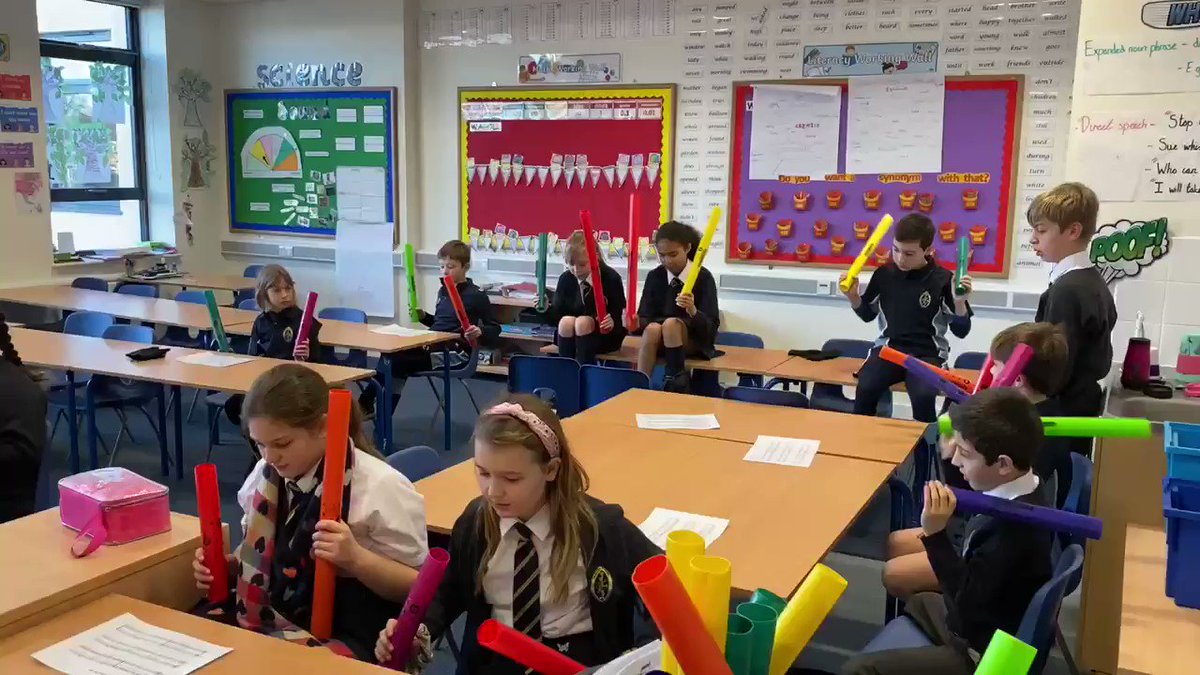 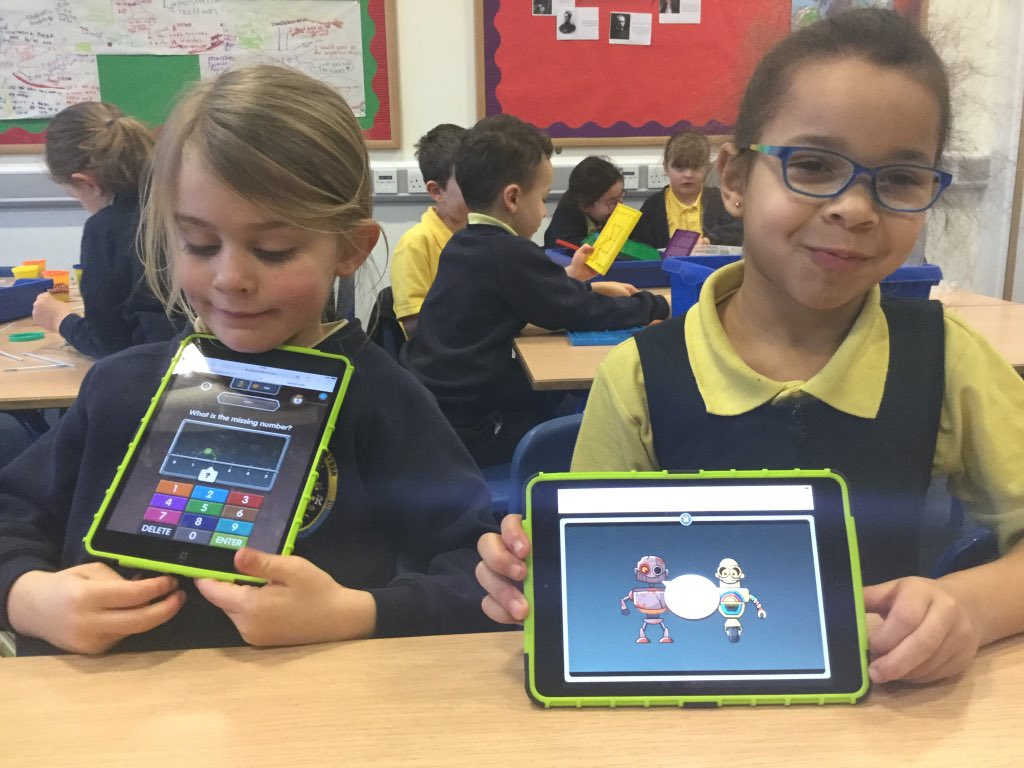 We have introduced #numbots into Year 2 to support their fluency in maths. The children in Yellow Class were successful and loved challenging themselves to improve their scores and knowledge. They can continue this learning at home and we can’t wait to hear about it! #TTRS https://t.co/i0FxBeXIGx 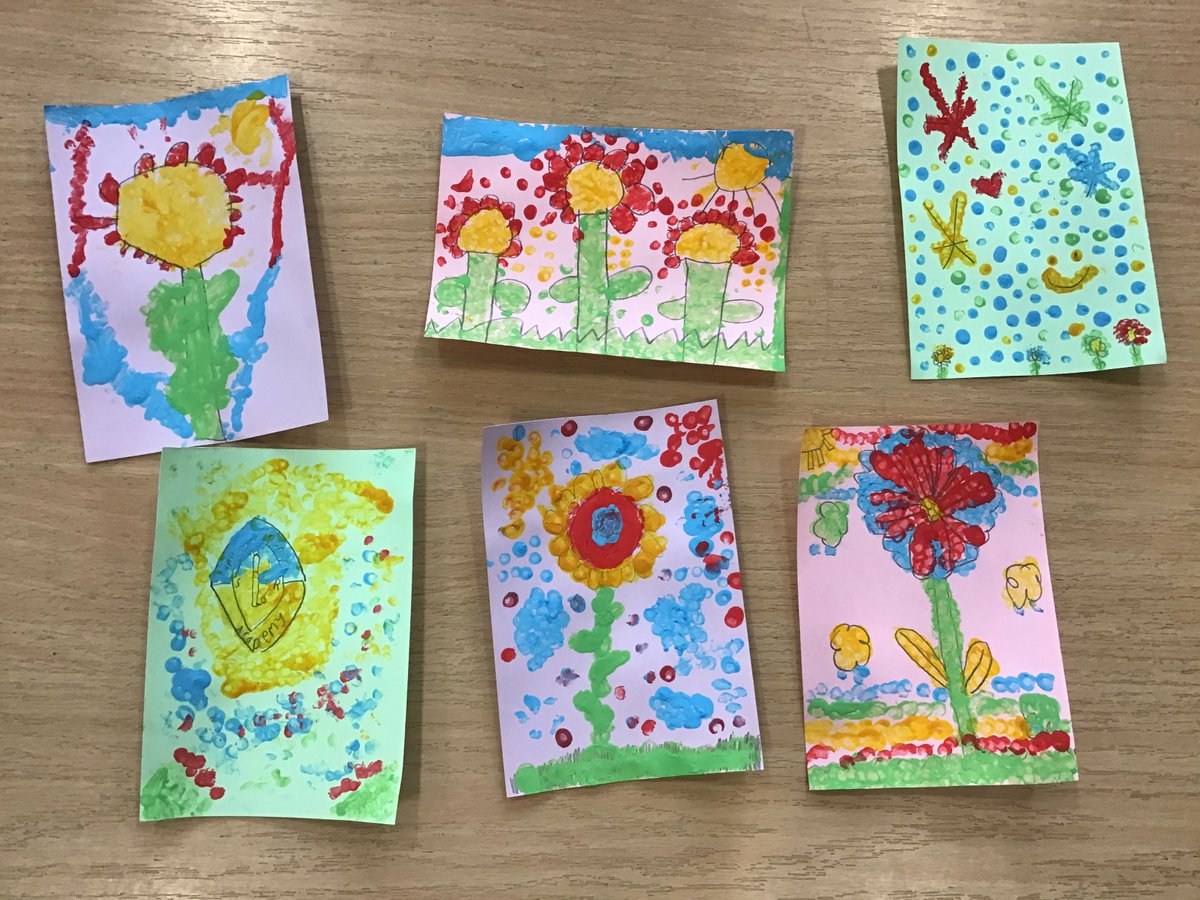 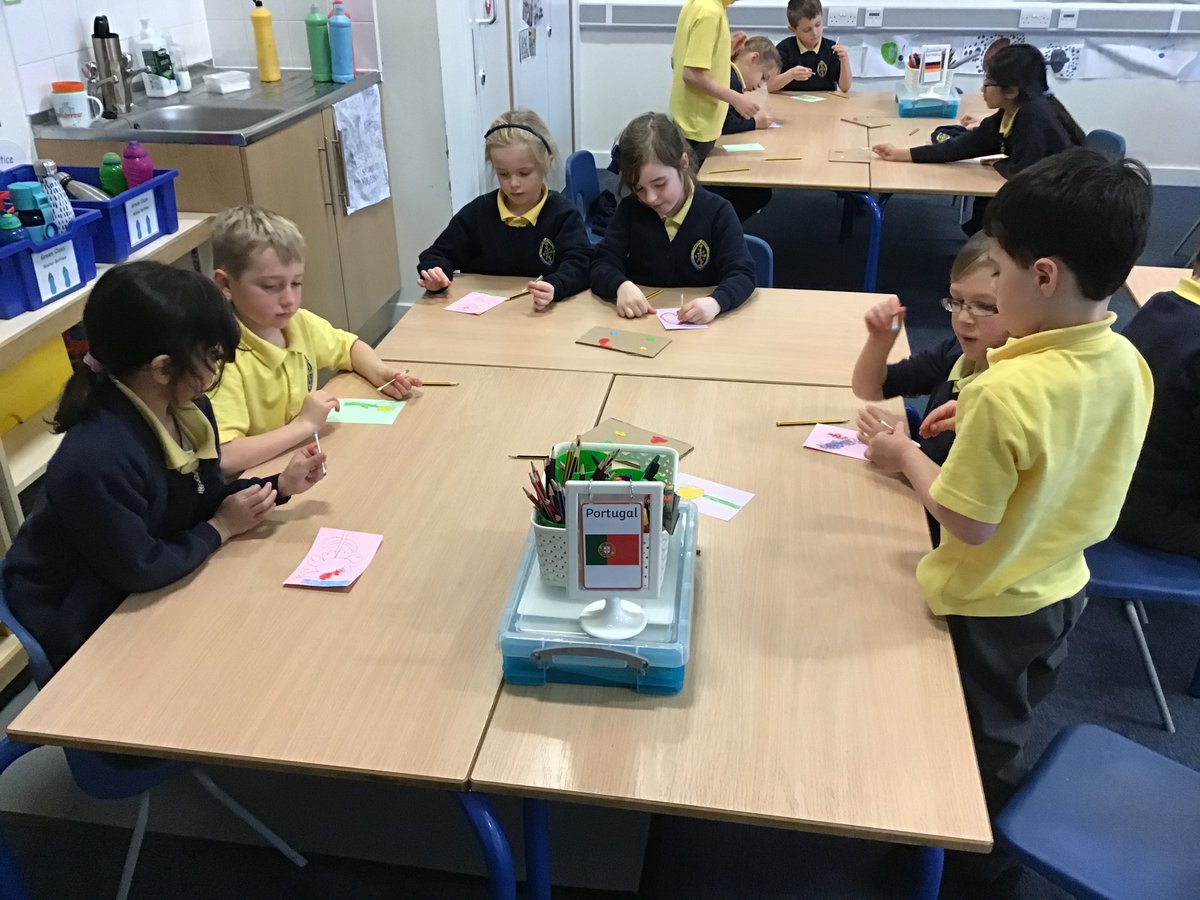 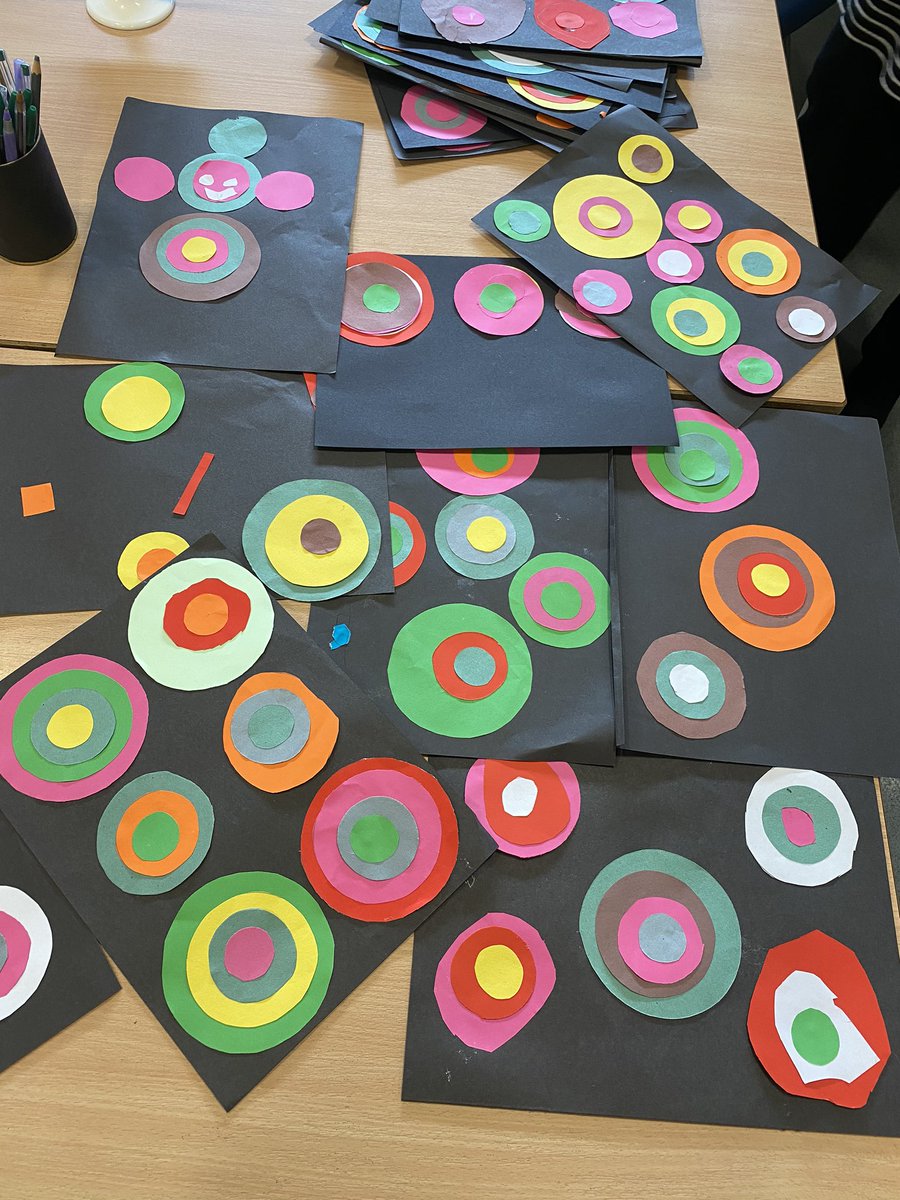 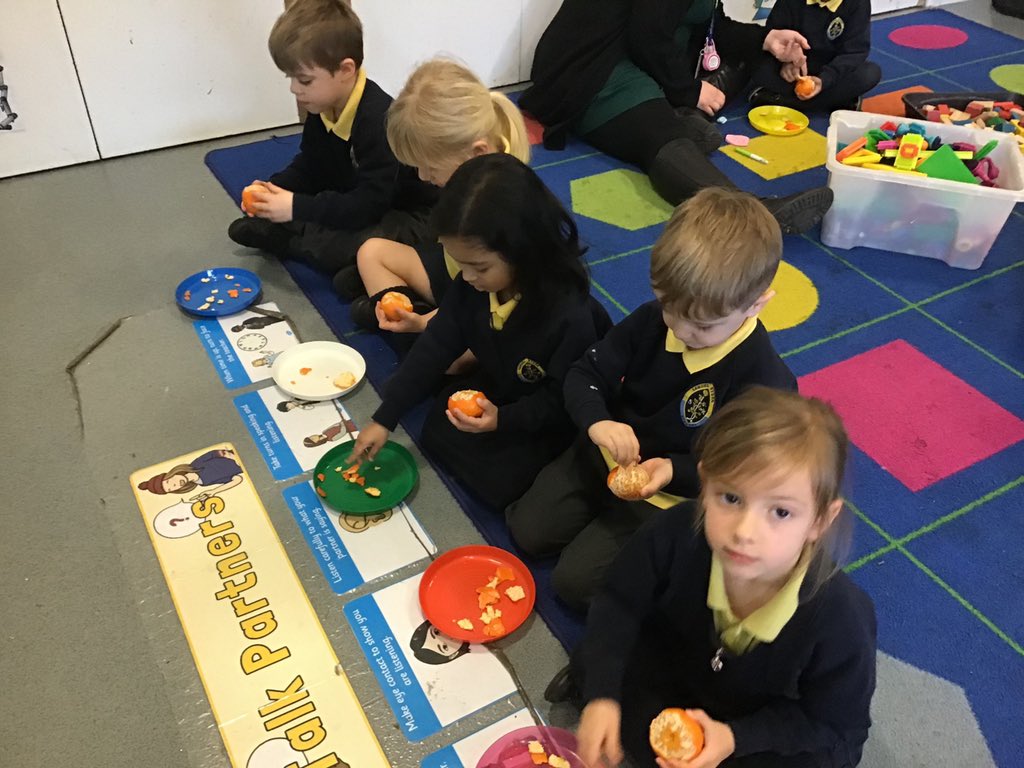 EYFS were able to put their maths learning into action looking at spheres and segments - they also enjoyed eating the tangerines they used to help them afterwards. #eyfs #SRAmathsweek2020 #activelearning https://t.co/OtFHuRLMAZ 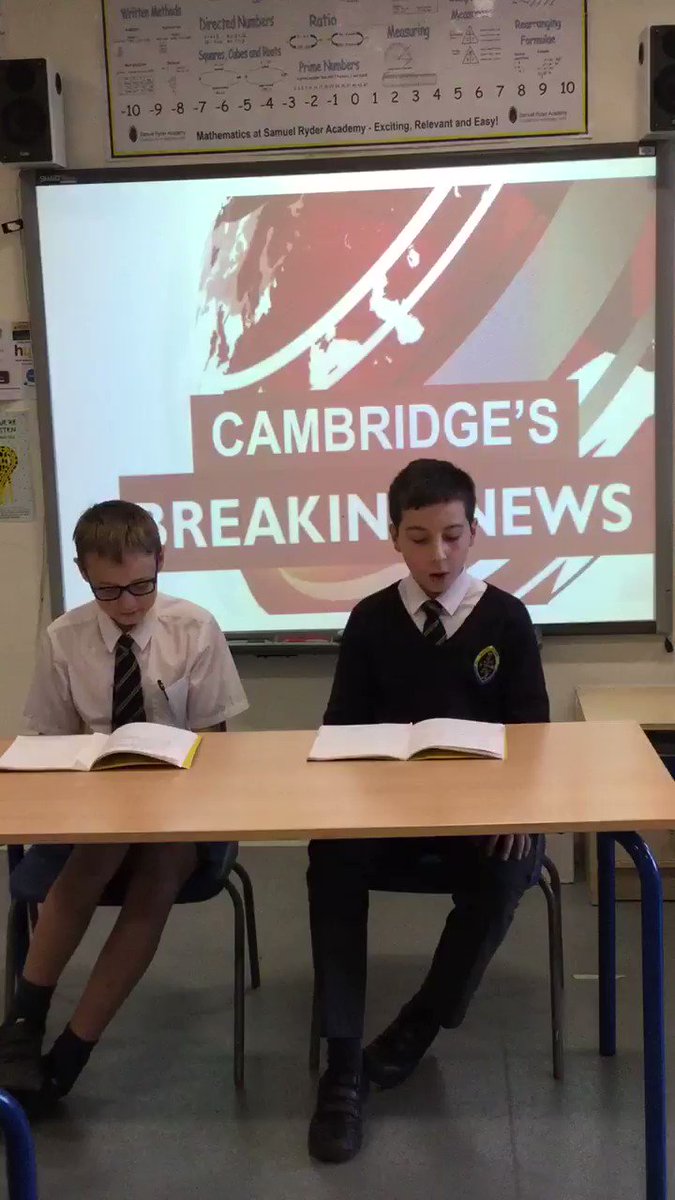 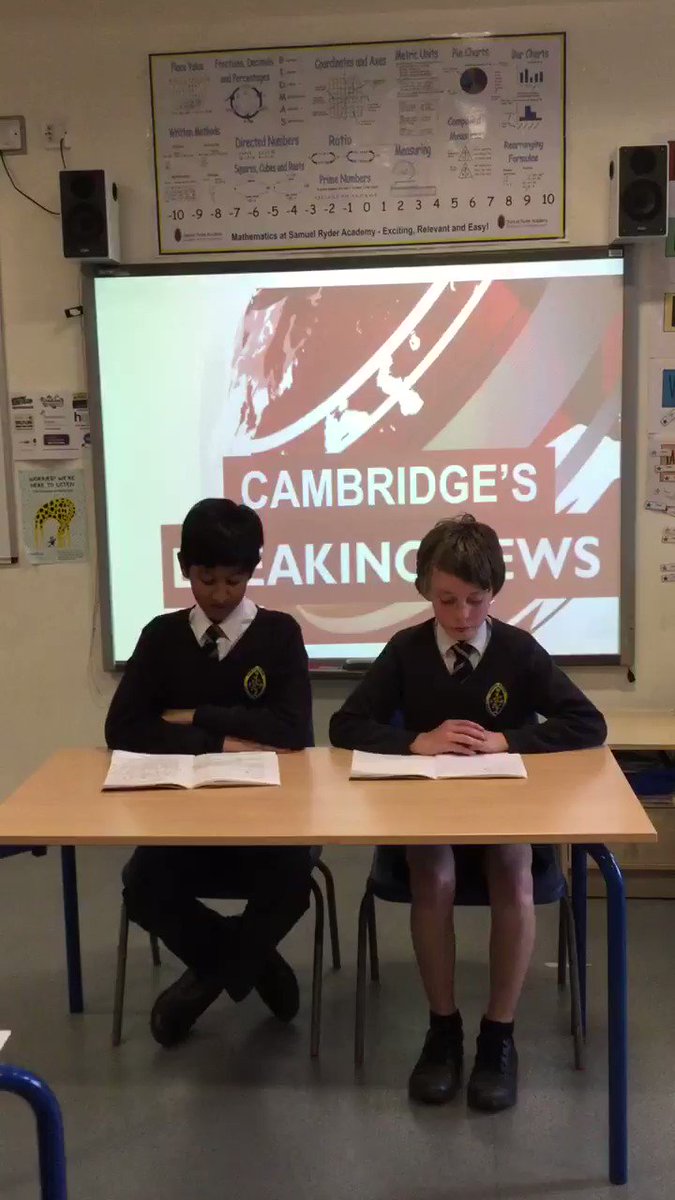 Lots of learning being shown in the news reports from Year 6 https://t.co/MoqHUXfHvp 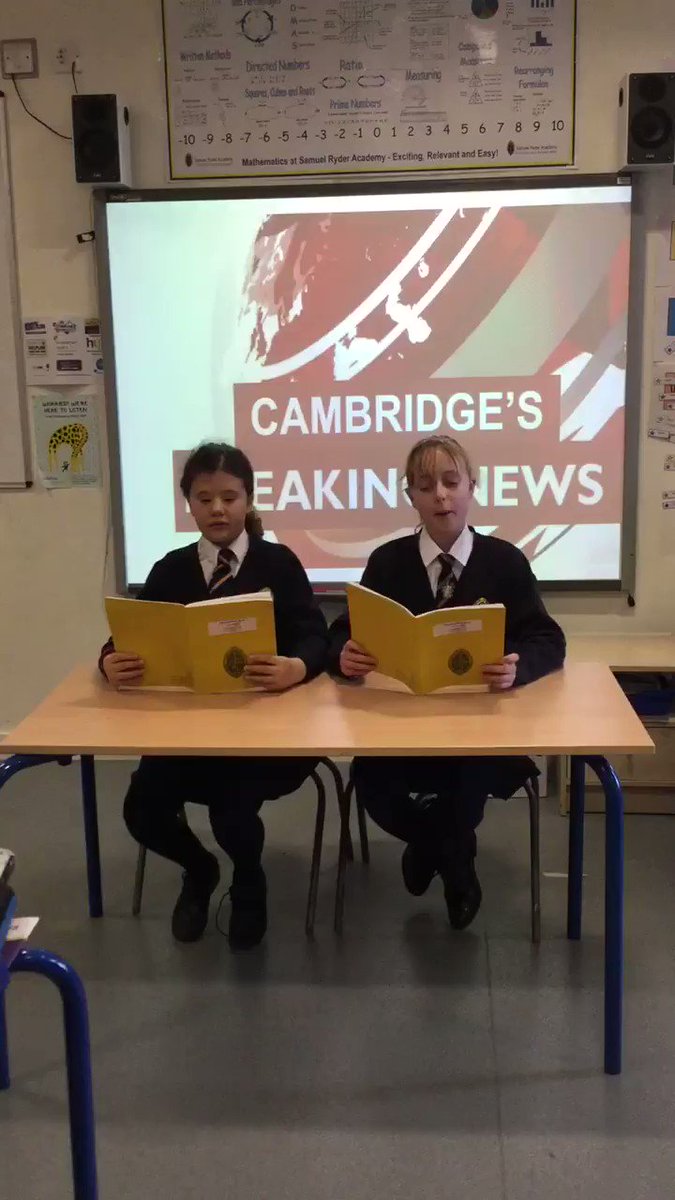 Cambridge Class up next with their Volcano reports. @SRA_Geography https://t.co/5YV7b0Axfa 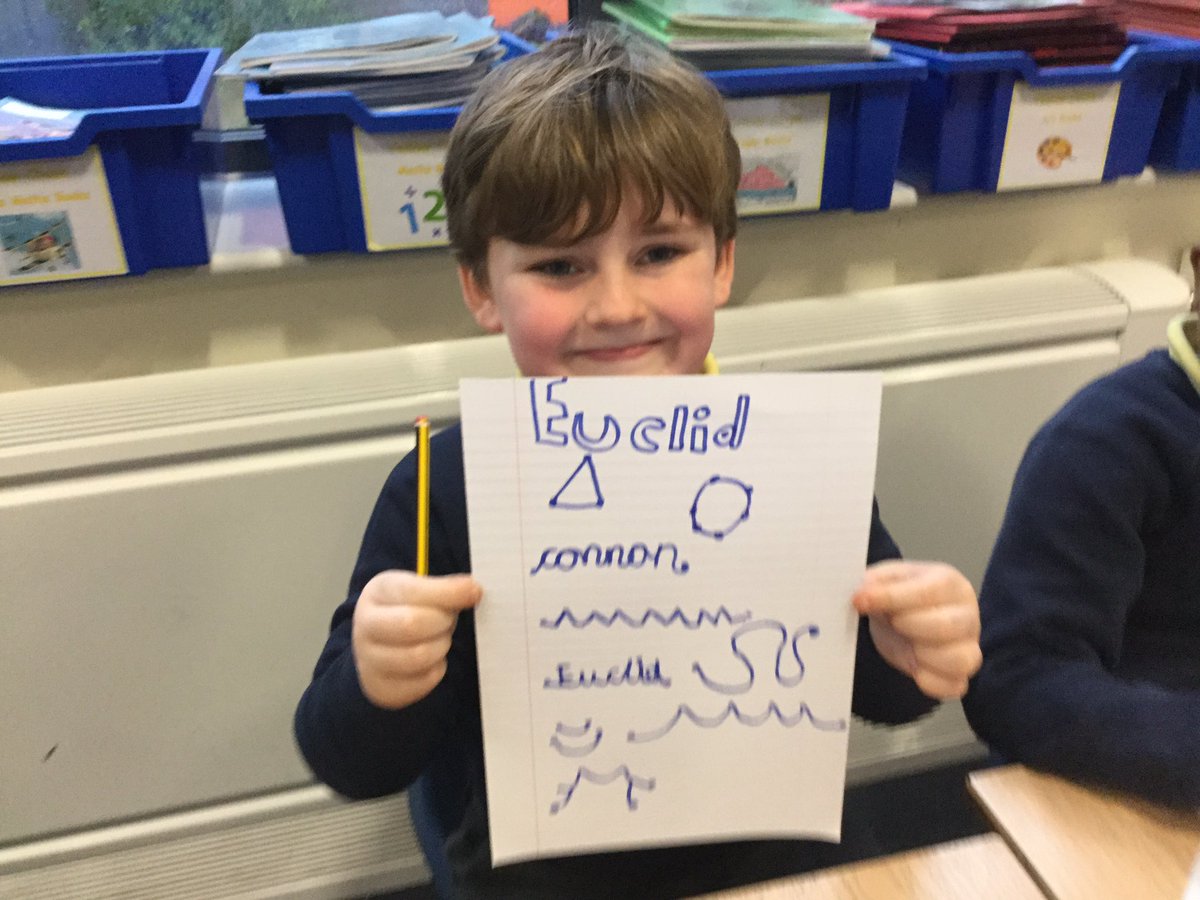 Year 2 can tell you a lot about Euclid. #SRAmathsweek2020 https://t.co/VaCWWnjr2J 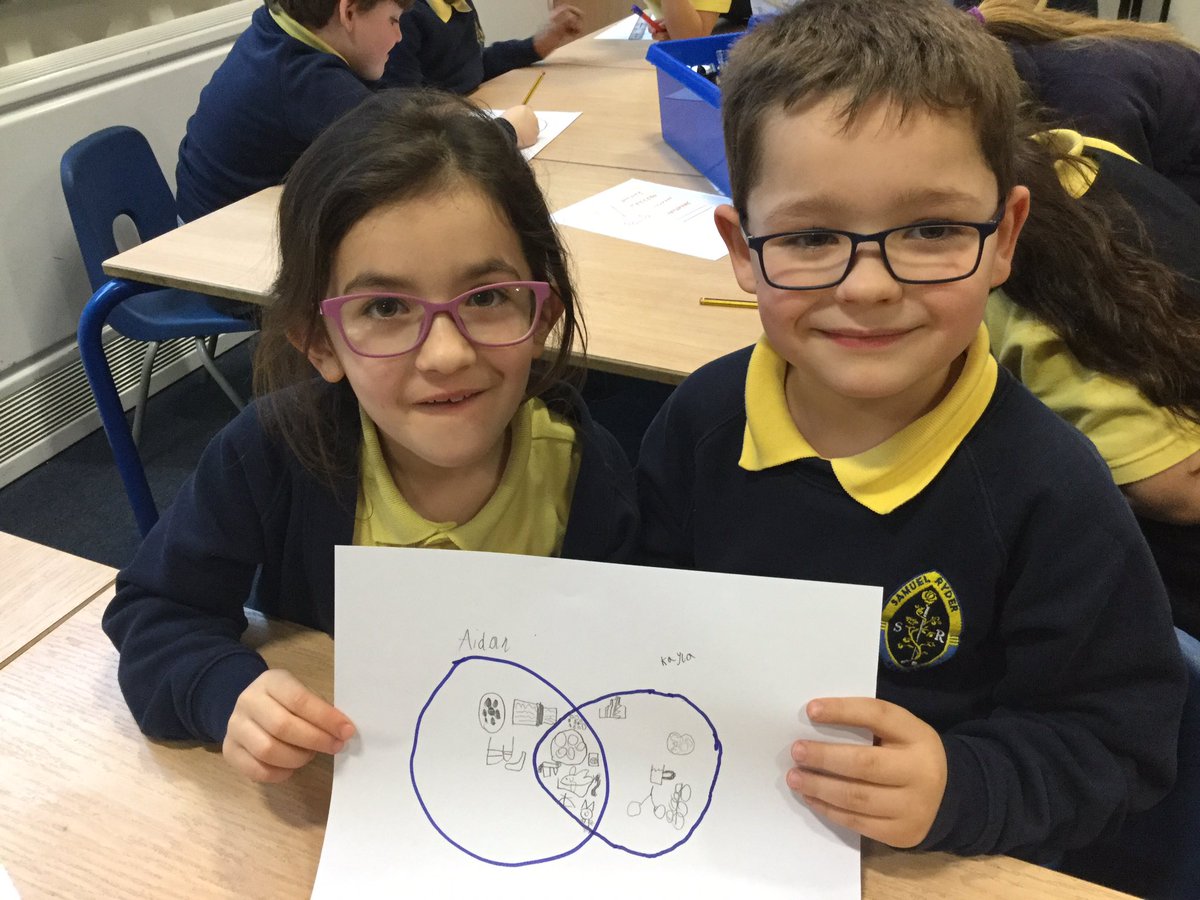 Year 2 were eager to share their learning about their focus mathematician John Venn. They even put some of his work into action in their own maths learning #SRAmathsweek2020 #johnvenn https://t.co/4T8DuuWqzN

Year 4 were amazed to learn of the work of Alan Turing during the war. They went on to create some codes of their own. @bletchleypark @SRA_Maths #codebreaking #historyofmaths #inquisitivelearners https://t.co/KwhUl0OZcw 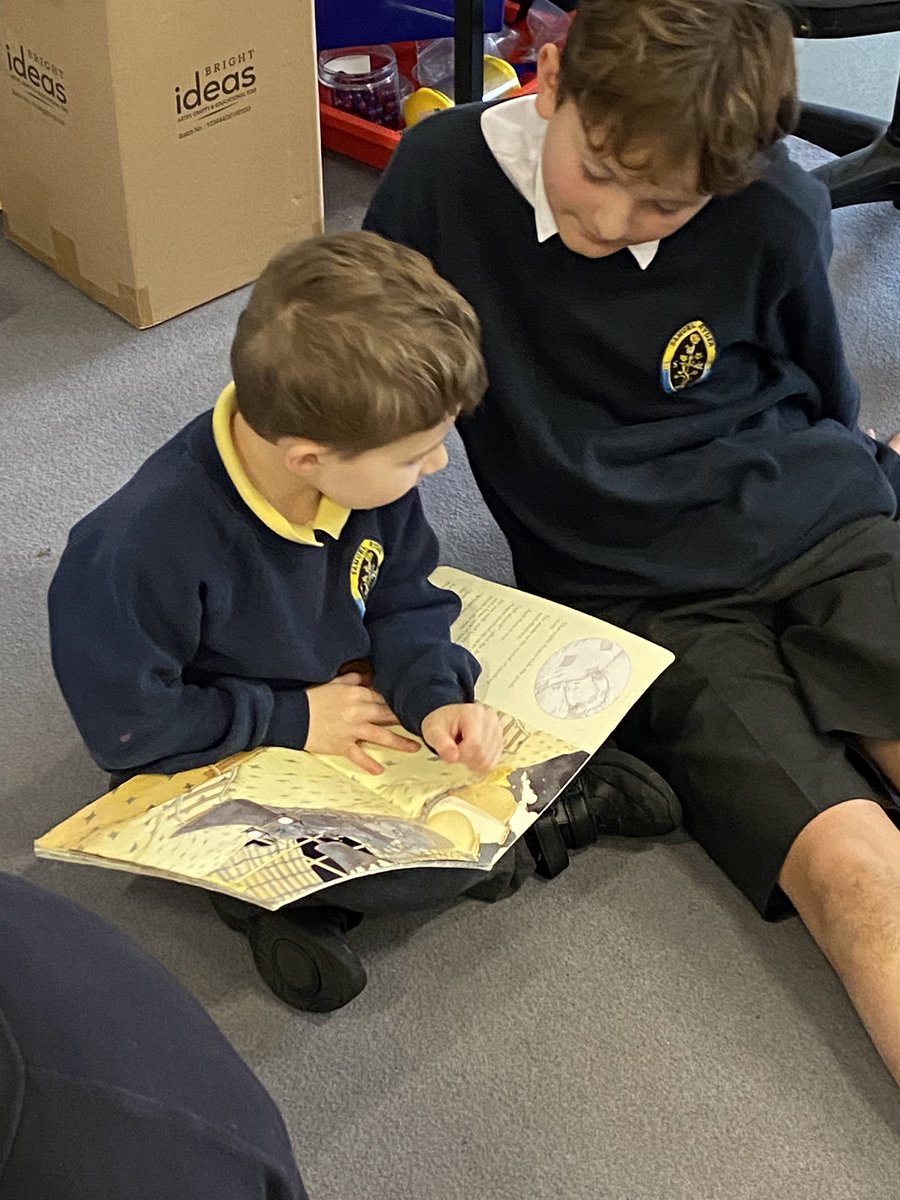 Year 1 and Year 6 sharing a story to end the afternoon 📚 https://t.co/1dAdU7uLON 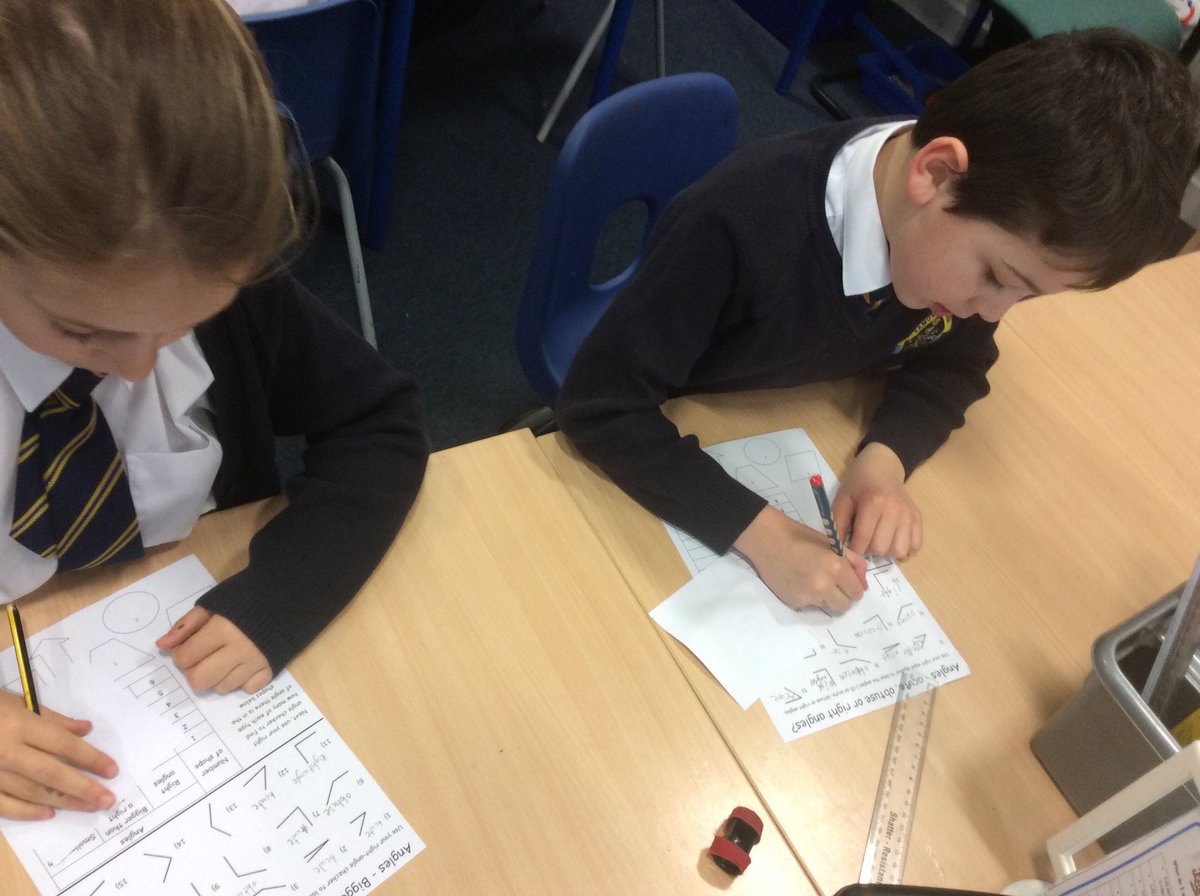 Year 3 investigated angles this morning. They then went on a hunt to find different angles around the classroom. #SRAmathsweek2020 #whatstheangle #year3 https://t.co/RtjRUX3g3L

Year 6 with support from Year 9 pupils took on the maths trail challenge this morning. Great team work shown by everyone! 🔢✏️📈 #sramathsweek2020 https://t.co/EcxJe0T5cm 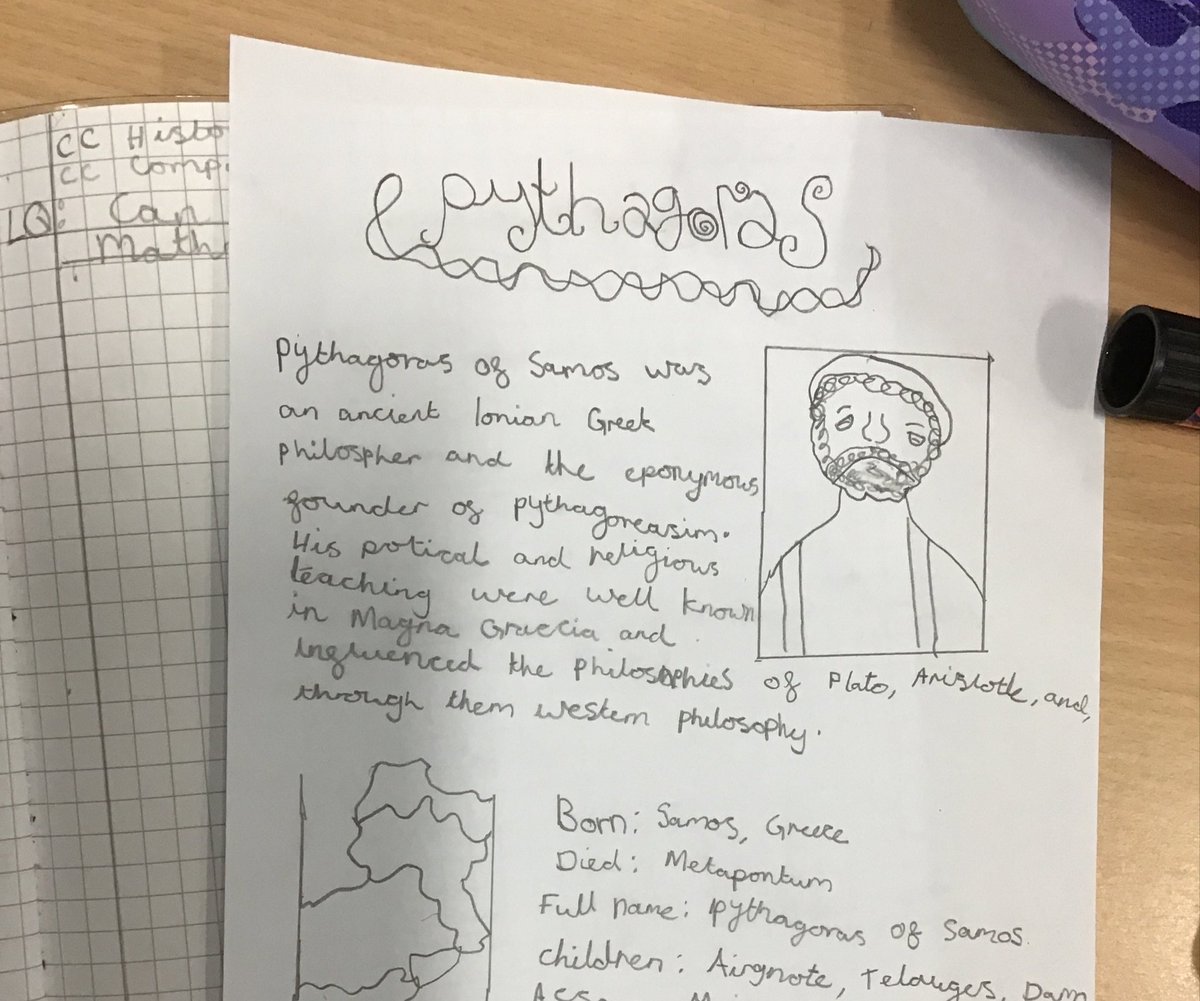 Year 5 are linking their learning to other curriculum areas... researching a mathematician using class iPads then trying out some of their methods. #SRAmathsweek2020 #linkinglearning #mathsacrossthecurriculum https://t.co/8qlklWQww5

If any of our primary pupils wish to enter the BBC 500 Words competition you can follow this link and submit your entry! #giveitago #creativewriting #bbcr2 #500words https://t.co/iRJHr6lAgR 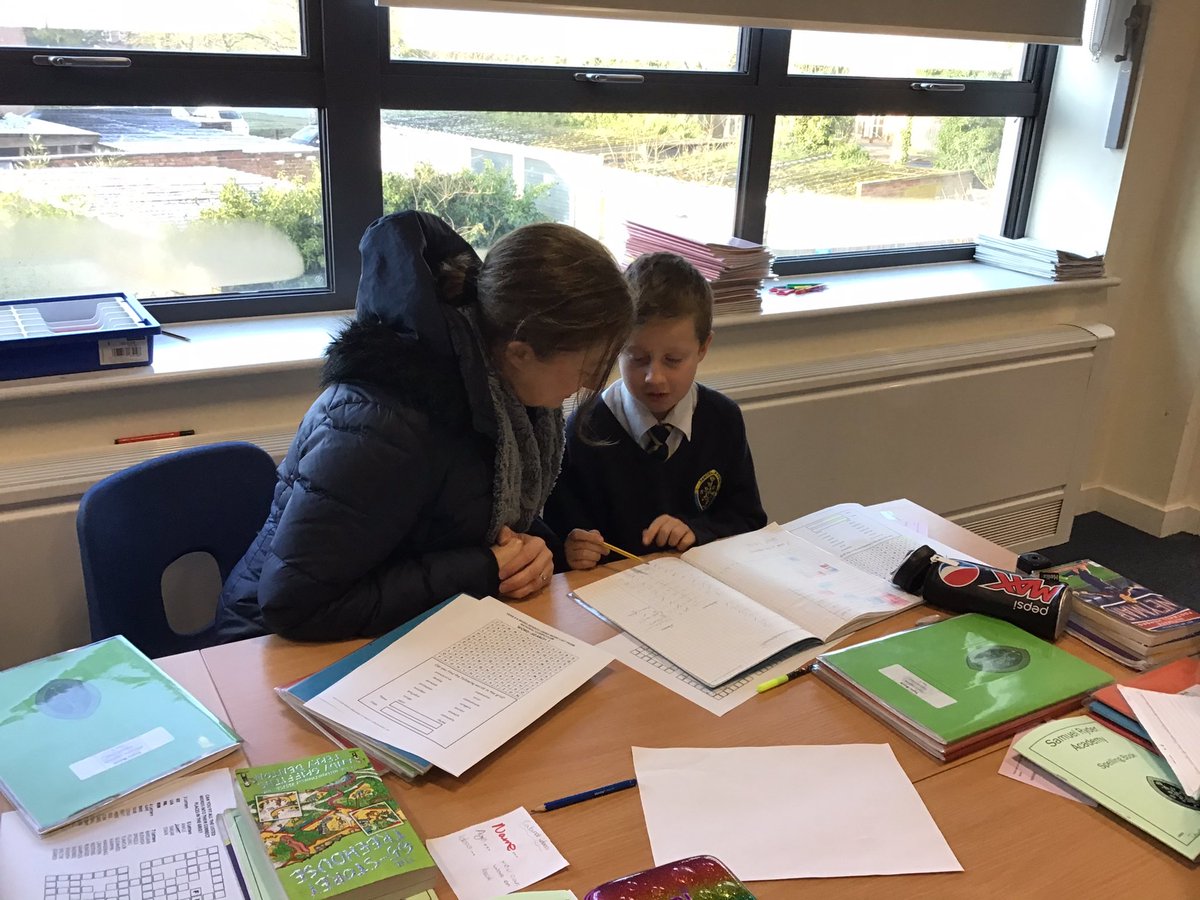 Parents from the primary phase came in to see the excellent learning taking place. It was wonderful to see the children eager to share their books and explain all the exciting and challenging learning they have been successful in. #openmorning #proudlearners #celebratingsuccess https://t.co/CZyqSRcb6k 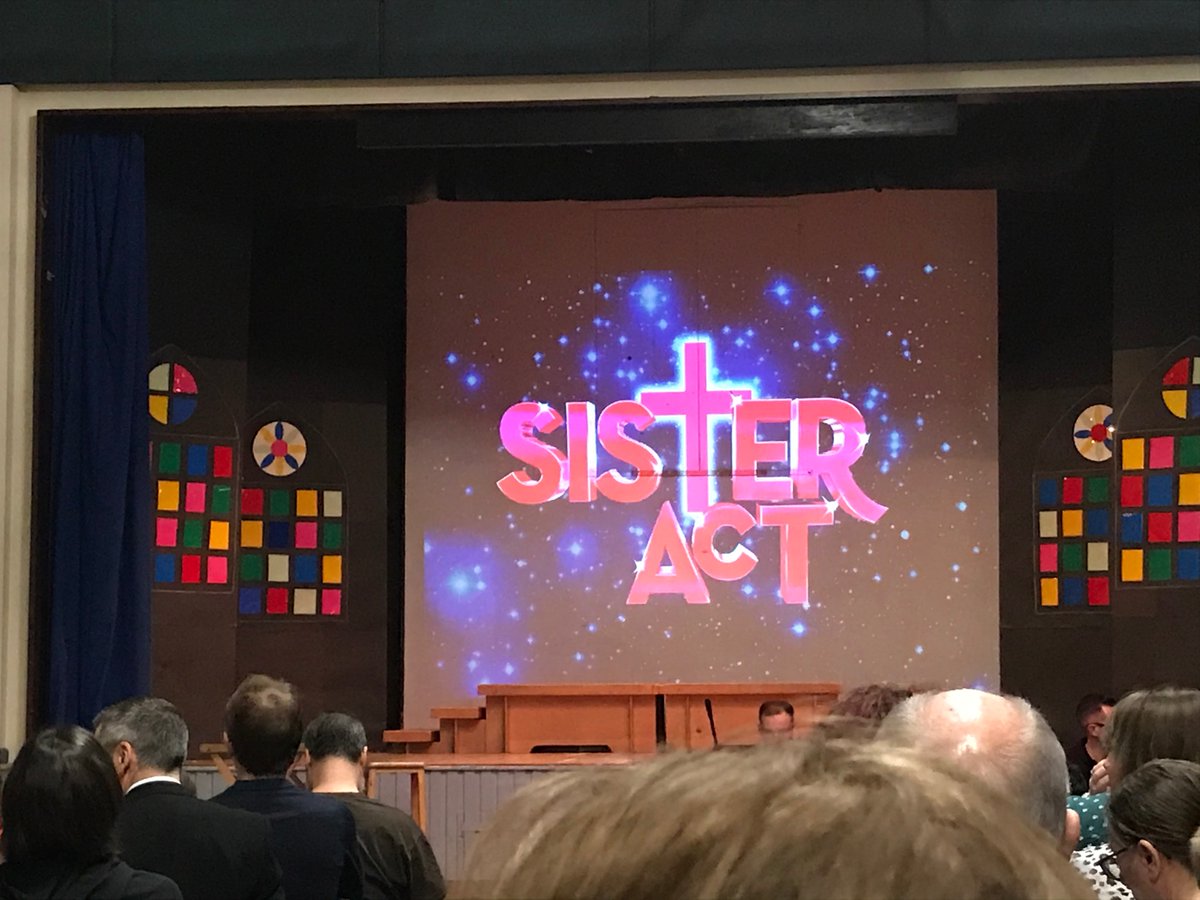 An absolutely sensational show. We are in awe of the amazing talent at SRA - so proud! @music_sra 🎭🎼 https://t.co/Y2GSv6zIre 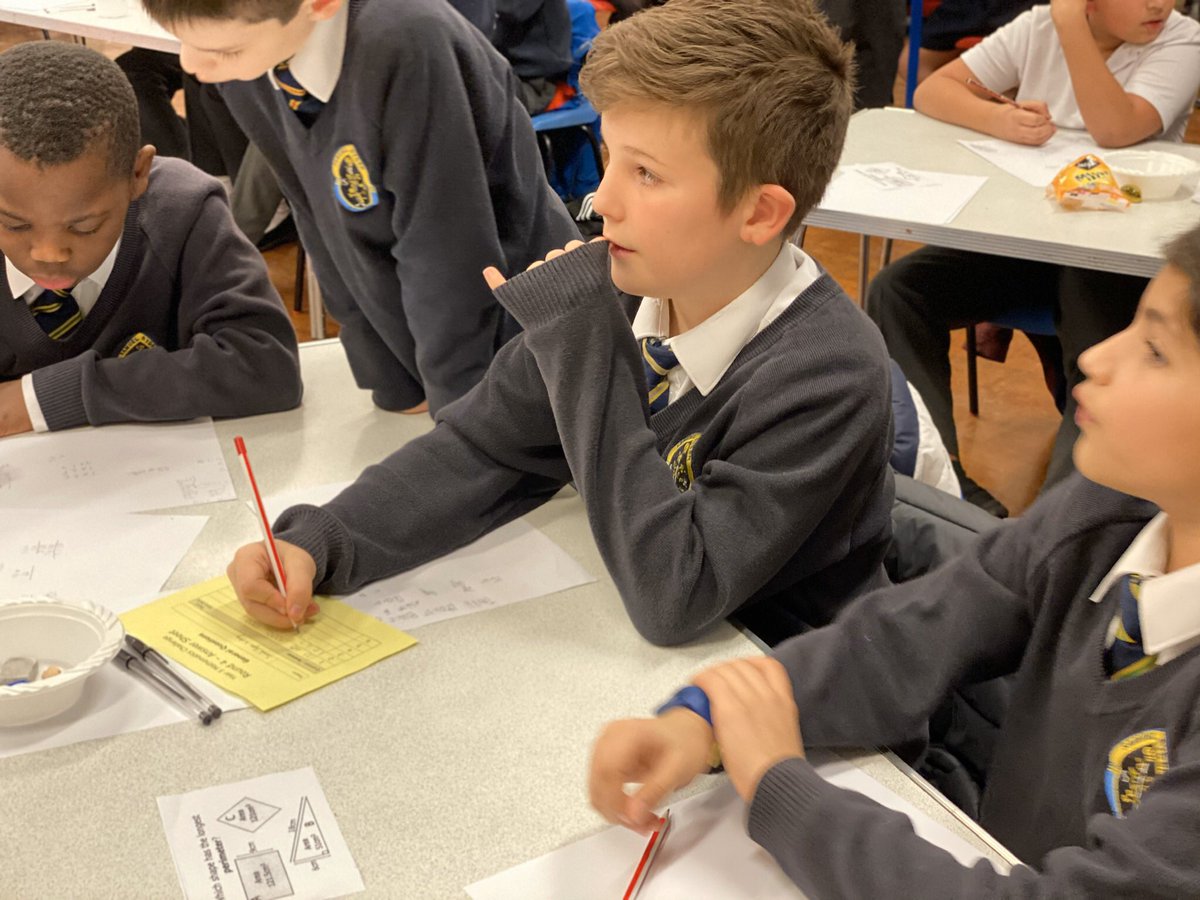 Our Year 5 in action at the maths challenge. Well done to the team! #teamwork #workingtogether #weloveachallenge #thumbsupformaths https://t.co/10QAJjU0JM

Well done to @music_sra, the cast and everyone for a great opening night of Sister Act. #sra #sisteract #teamwork #musical #openingnight

Year 6 took on the role of news reporters to share their geography learning this afternoon. Look out... we could have the future of the BBC right here! #creativelearning #teamwork #sra #year6 https://t.co/kTMOnGNyyl 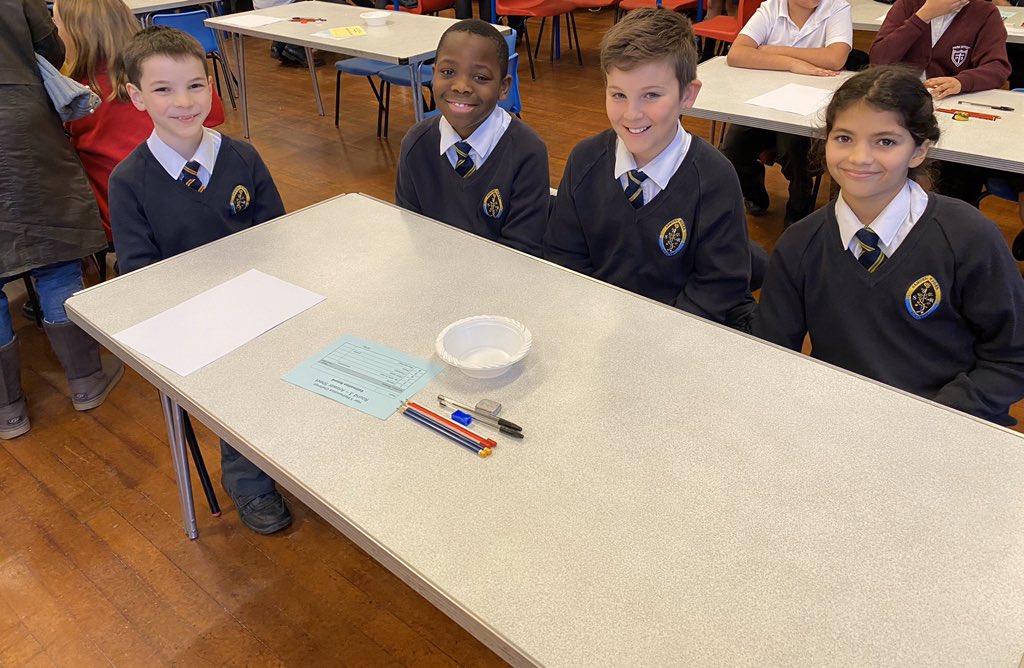 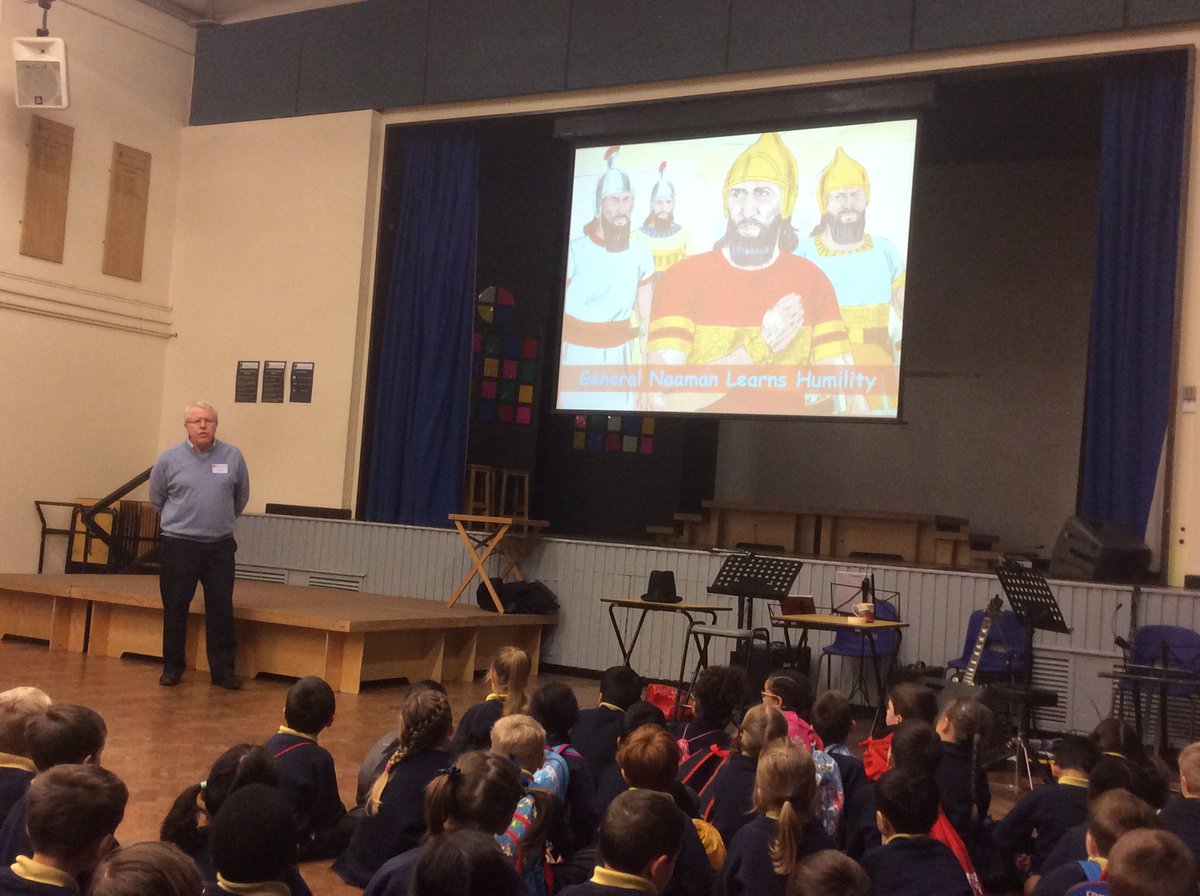 We were visited by Chris from St Luke’s Church to talk about being humble. The children enjoyed a number of stories to help with their understanding and were able to share great examples of how they can show our new value. #values #communitylinks #sra https://t.co/6yOwkOSyJ4 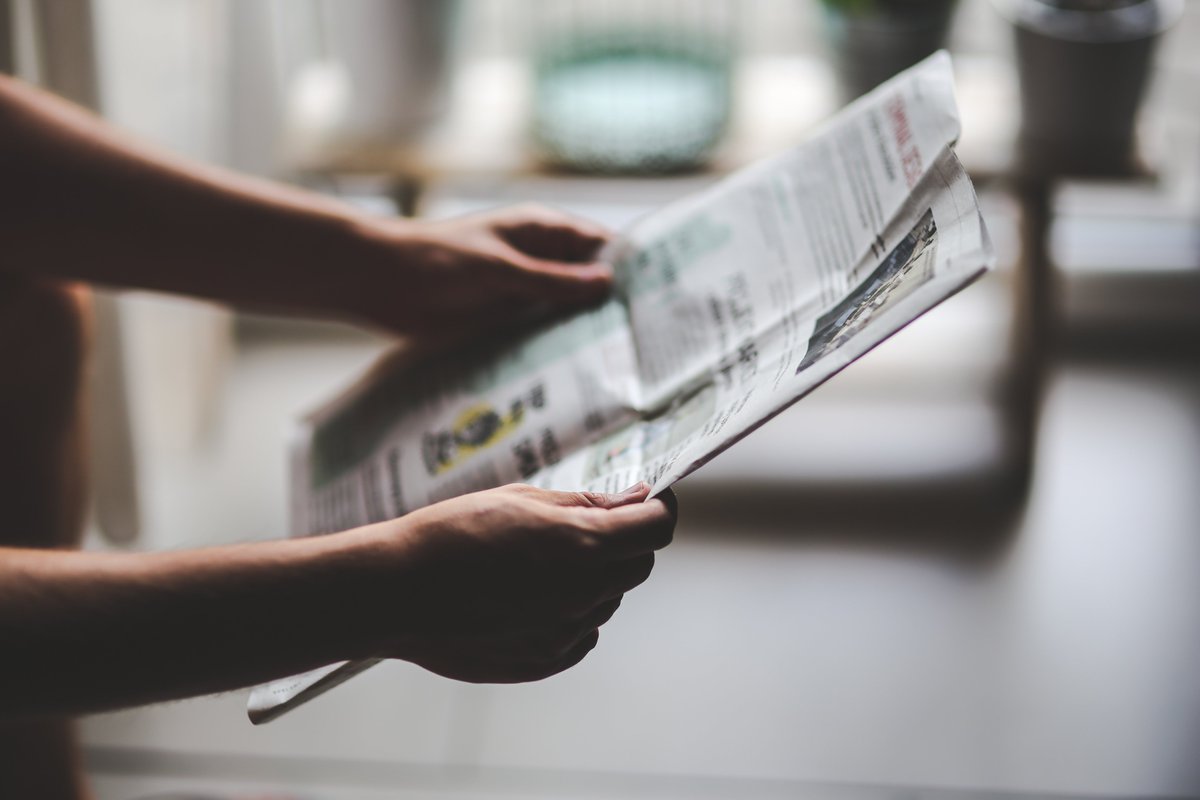 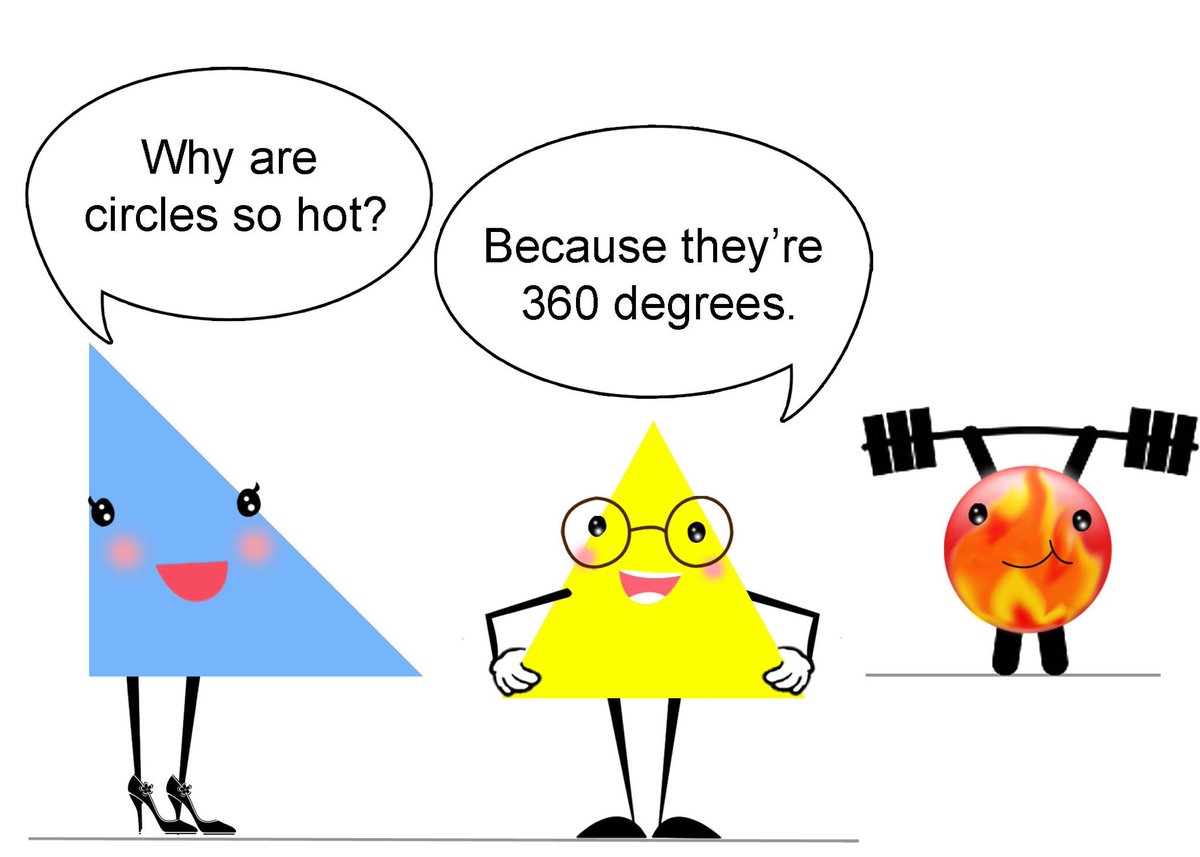 Maths week is coming up (week beginning 10th February) lots of exciting puzzles and activities planned and opportunities for maths learning across the curriculum. We are all looking forward to it. @SRA_Maths #mathsweek #mathsacrossthecurriculum #maths https://t.co/8mWH4LZUyY

Our Year 6 learners have a great Harry Potter knowledge! https://t.co/WF31Vv9UZT 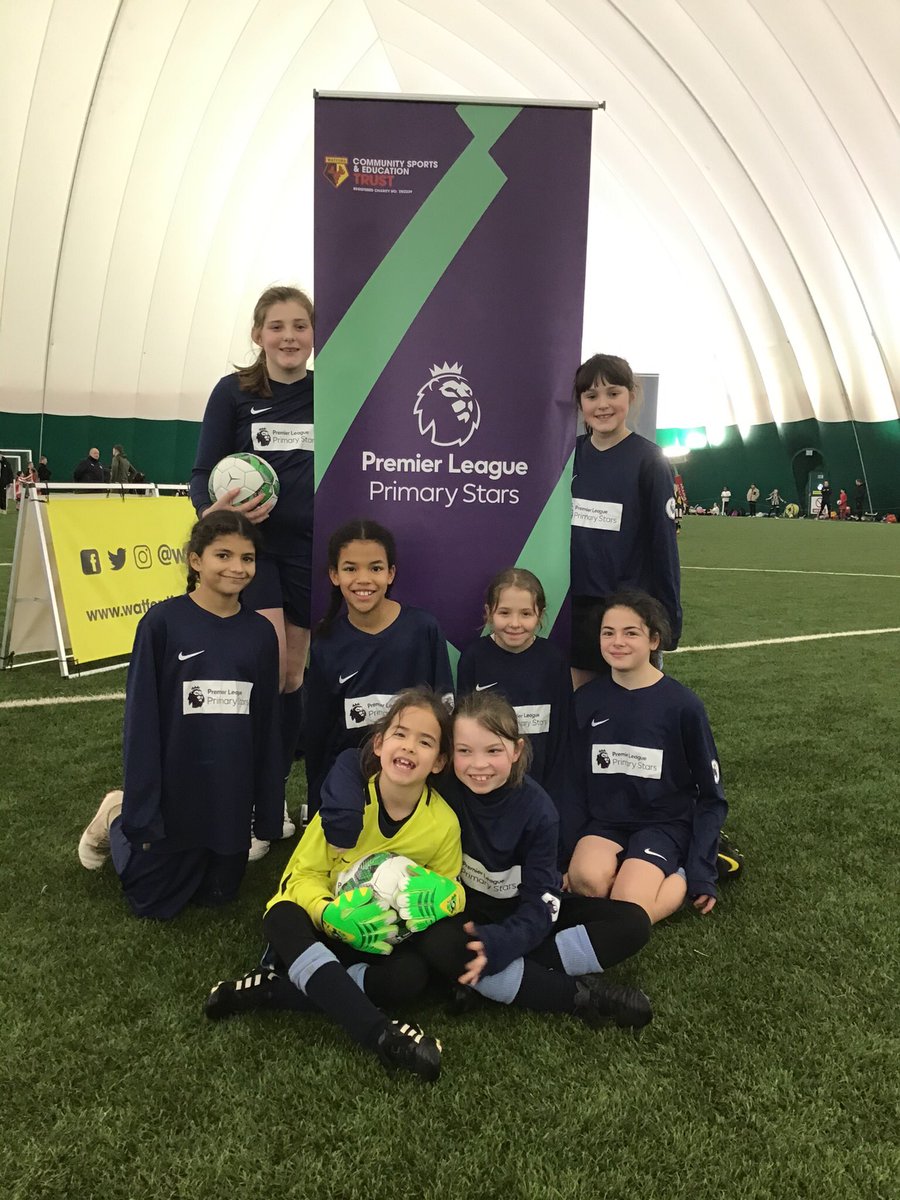 Great sportsmanship has been on display from all our sports teams over the last few weeks. Thank you to the staff coaches for their hard work and well done to the children. This week the boys had the chance to play in Watford and last week it was the girls. @SRA_PE_Dept #teamwork https://t.co/EFUngLtEkN 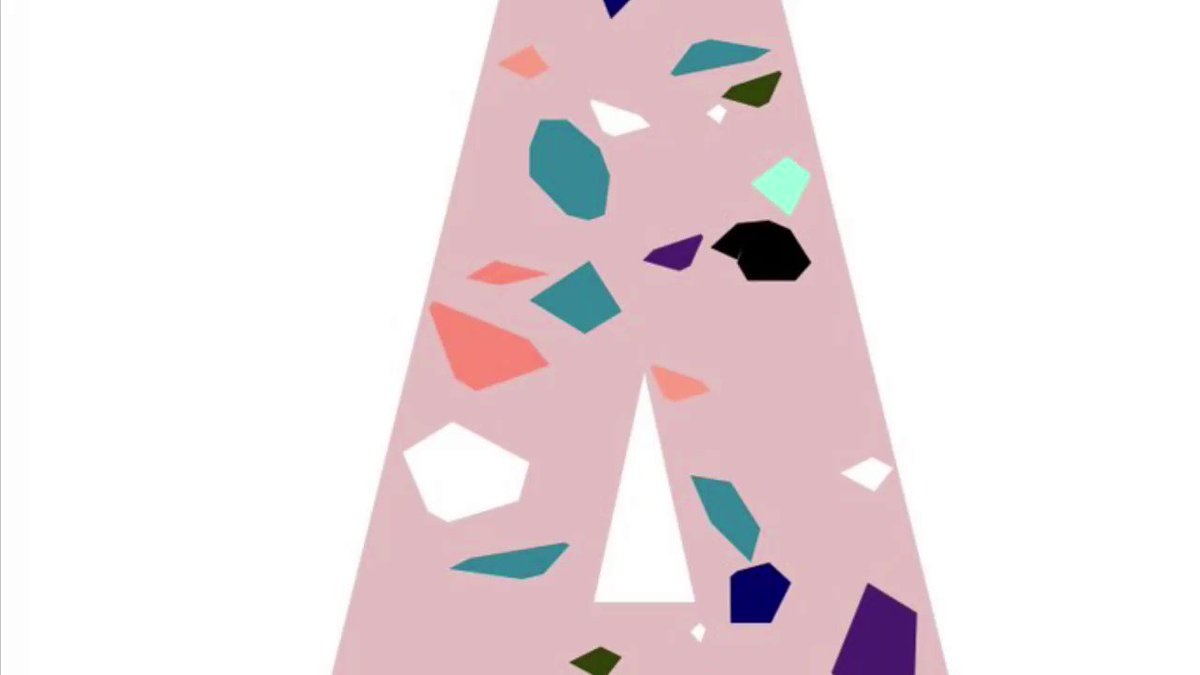 On Thursday 7th ‚February‚ 70 of our highest attaining mathematicians undertook the prestigious UK Intermediate Mathematical Challenge‚ organised by the United Kingdom Mathematics Trust. The Mathematical Challenge is a national competition organised by the UKMT‚ aimed at 14-16 year old students. The one hour competition concentrates on mathematical application and logical thinking‚ testing students' problem solving skills and stretching those who enjoy lateral thinking. Certificates are awarded to the top scoring 40% of the participants‚ with the very highest 8000 performers invited to take part in the International Kangaroo mathematics contest.

We are delighted to congratulate the large number of students that achieved a certificate:

In particular‚ we would like to congratulate Emily LaFlamme and Elise Peacock for acheiving the highest scores in their respective year groups.

Finally‚ it gives us great pleasure to announce that Imogen Thompson achieved not only the highest score in year 11 and the Academy but was also invited to undertake the International Pink Kangaroo challenge. This is the second time she has been selected for the subsequent stage and we look forward to sharing Imogen's results soon.

Well done to all participants who have set an excellent example for our Year 7 and 8 students who receive their results shortly.

Written by Mr K Barry, Head of Mathematics
Back to News ListPreviousNext