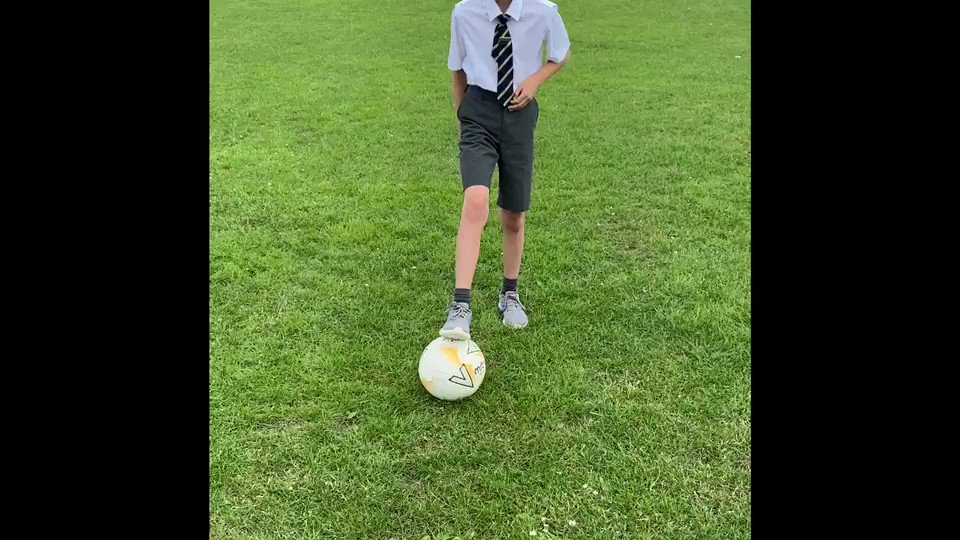 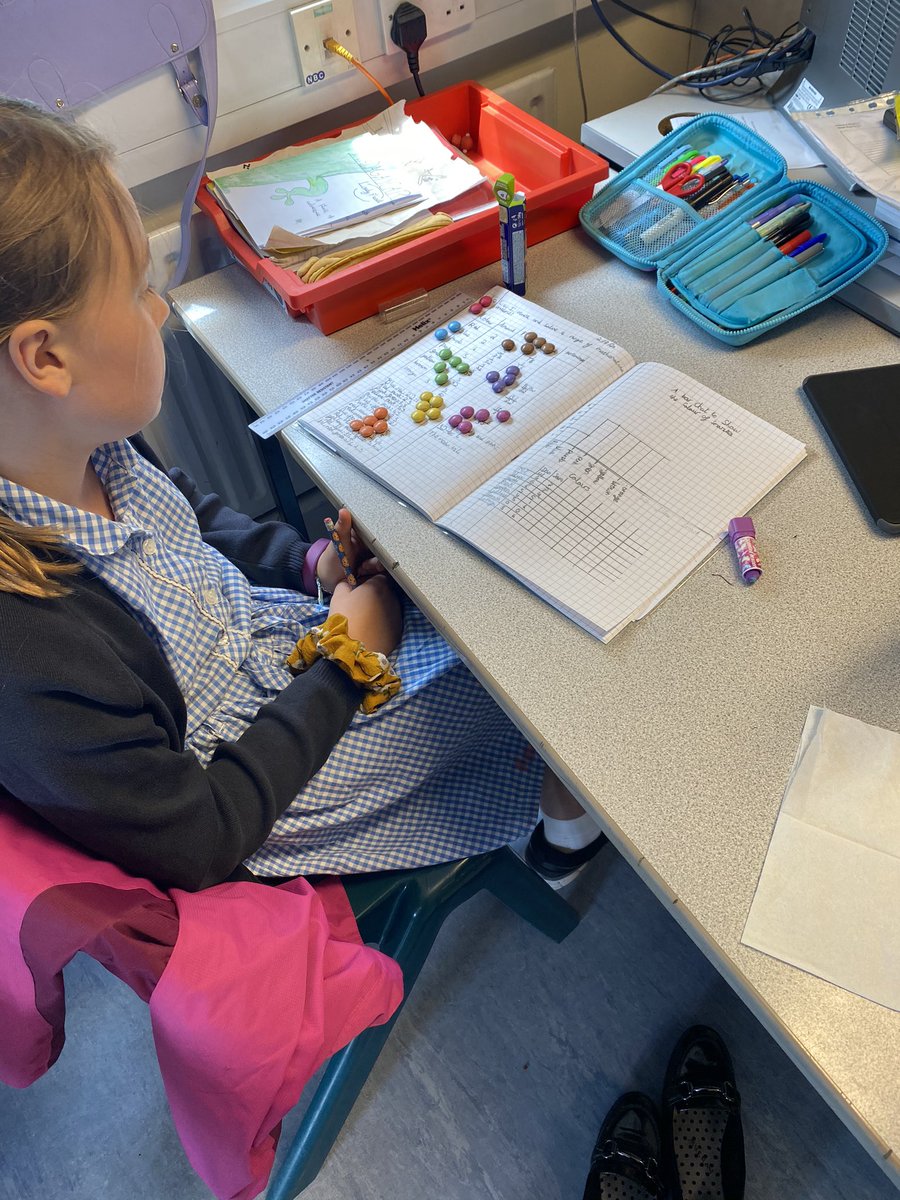 Smartie Maths today in Year 6- this definitely went down a treat! 🔴🟣🔵🟢🟡🟠 @SRA_Maths https://t.co/Bv3HcAAQvf 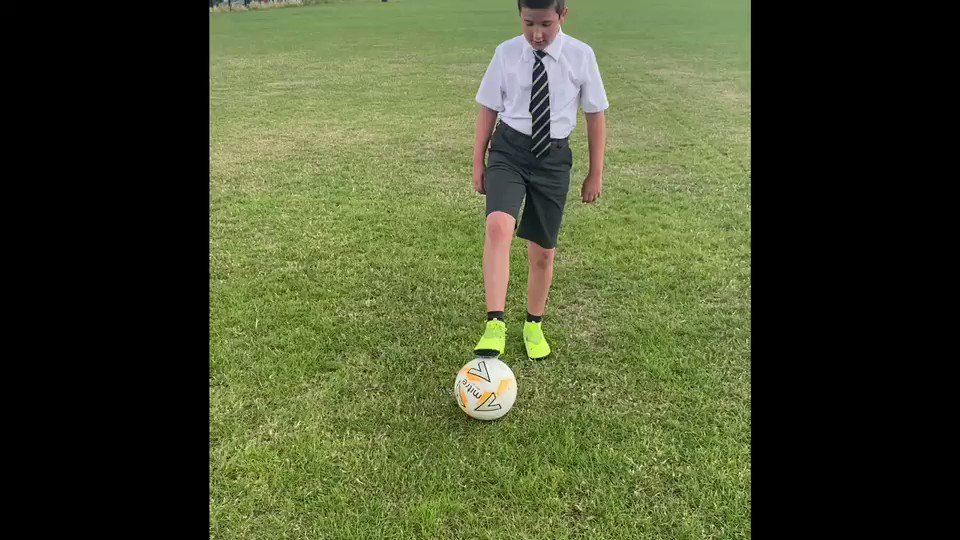 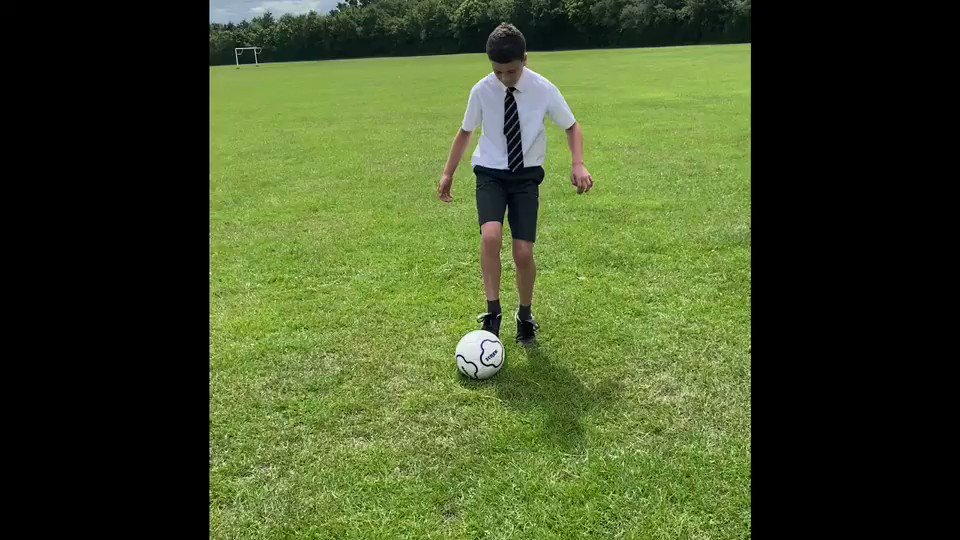 Oxford group B have taken on the Macmillan challenge to complete 1000 keepie uppies. Today we have completed our first 100! @SRA_PE_Dept @macmillancancer #kickoffchallenge https://t.co/HQqLd8jQ0V 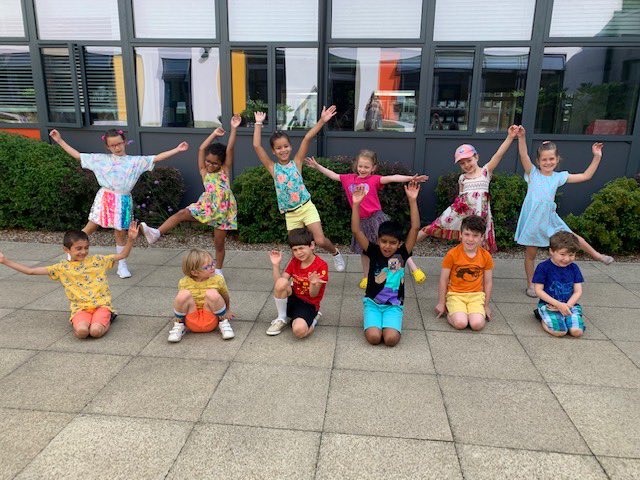 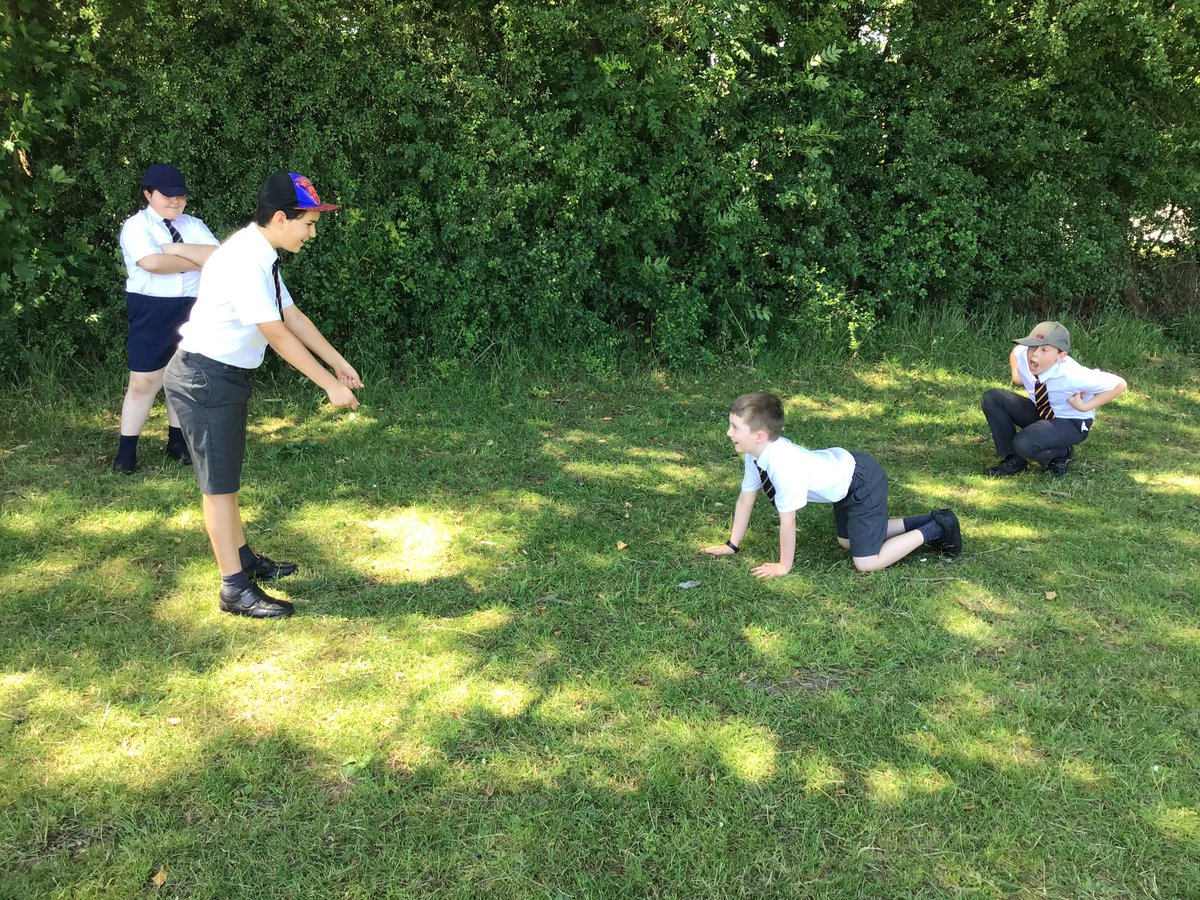 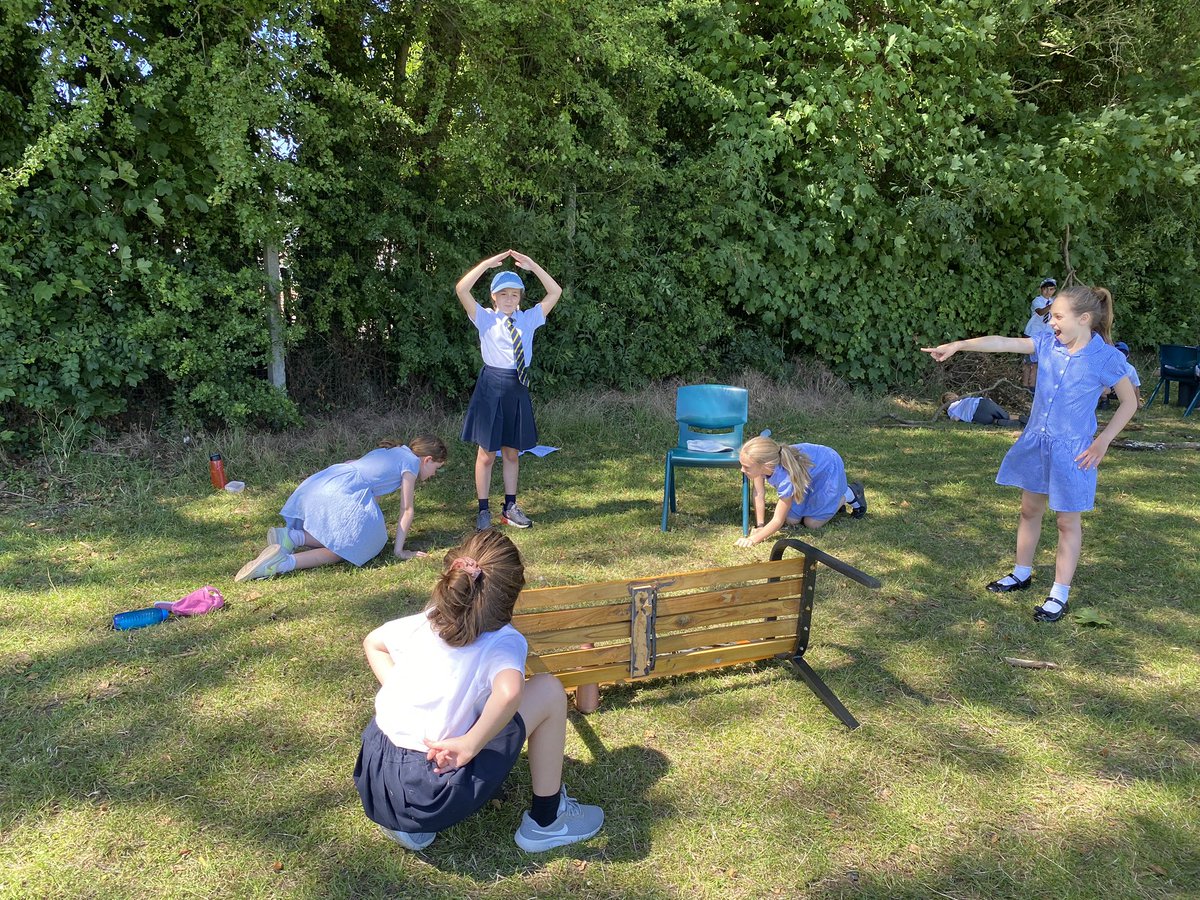 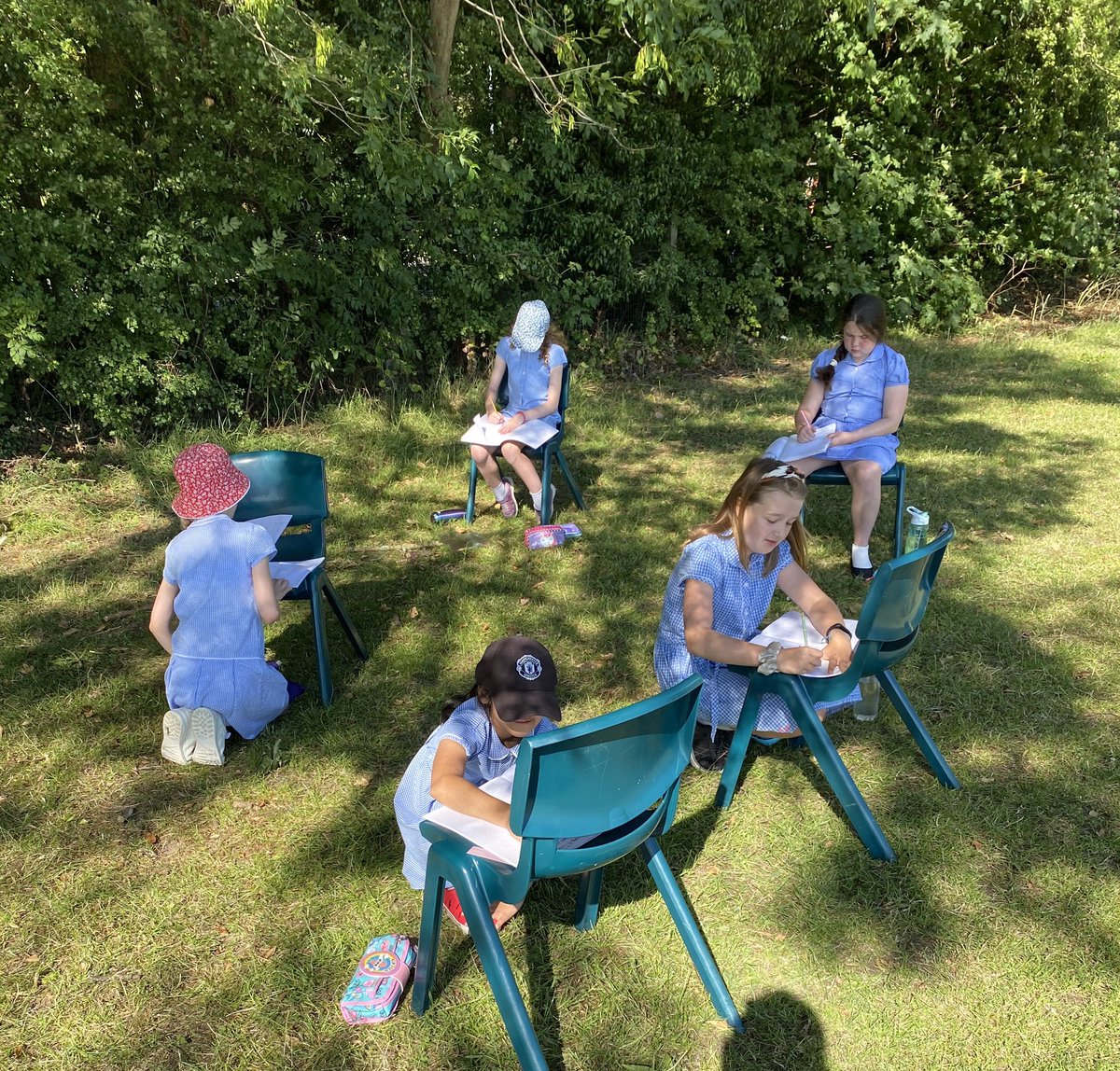 Year 6 took English outside in the shade today. We have designed our very own swamp monsters inspired by fantastic beasts! 🧟‍♀️🧟‍♂️👹 https://t.co/4llavr1yvC 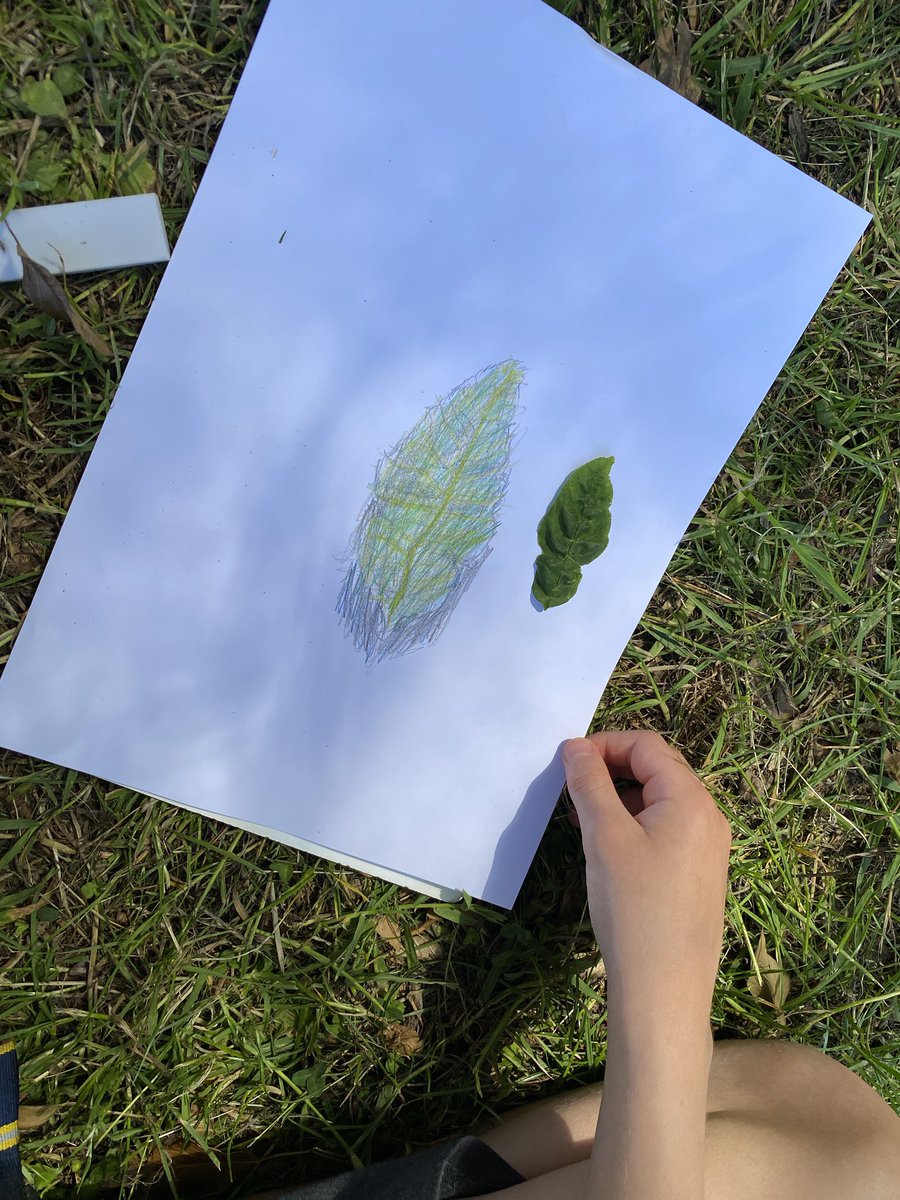 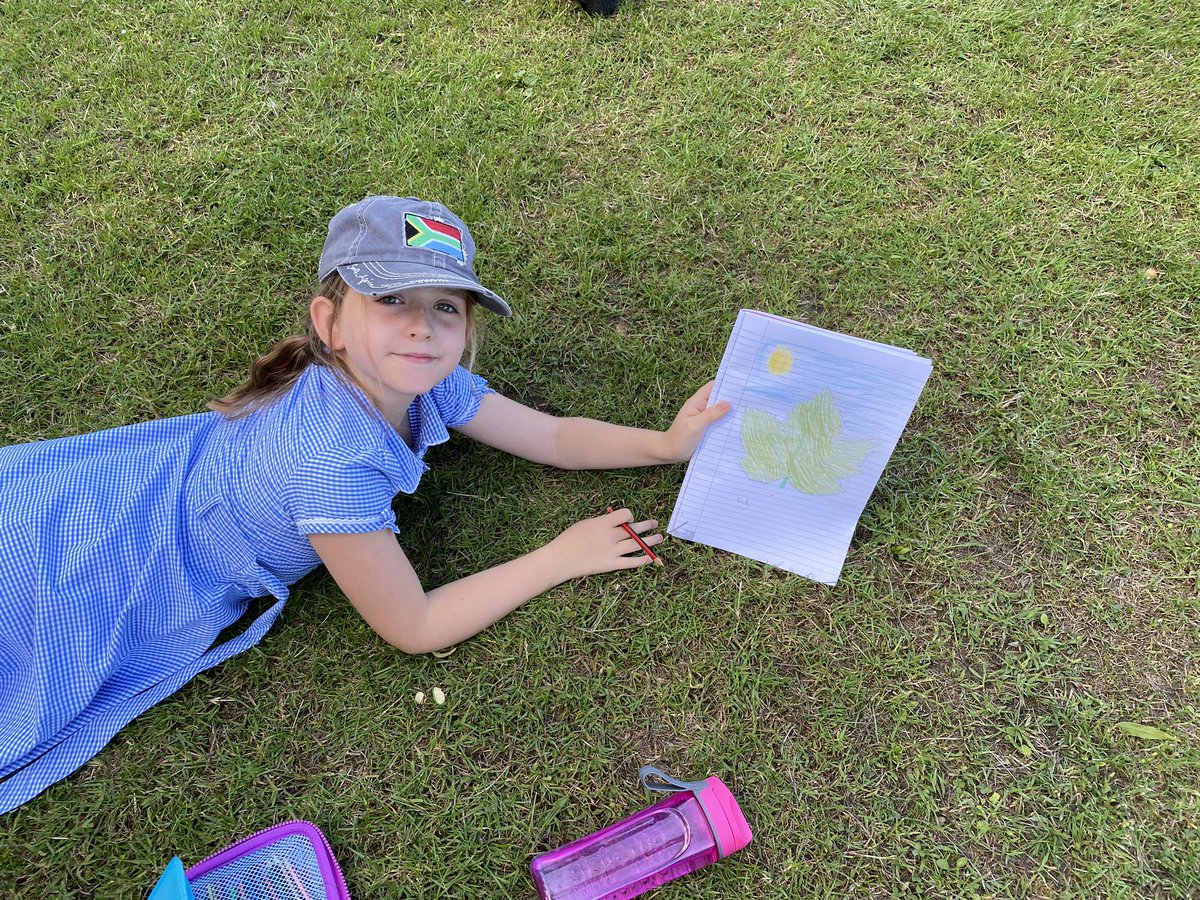 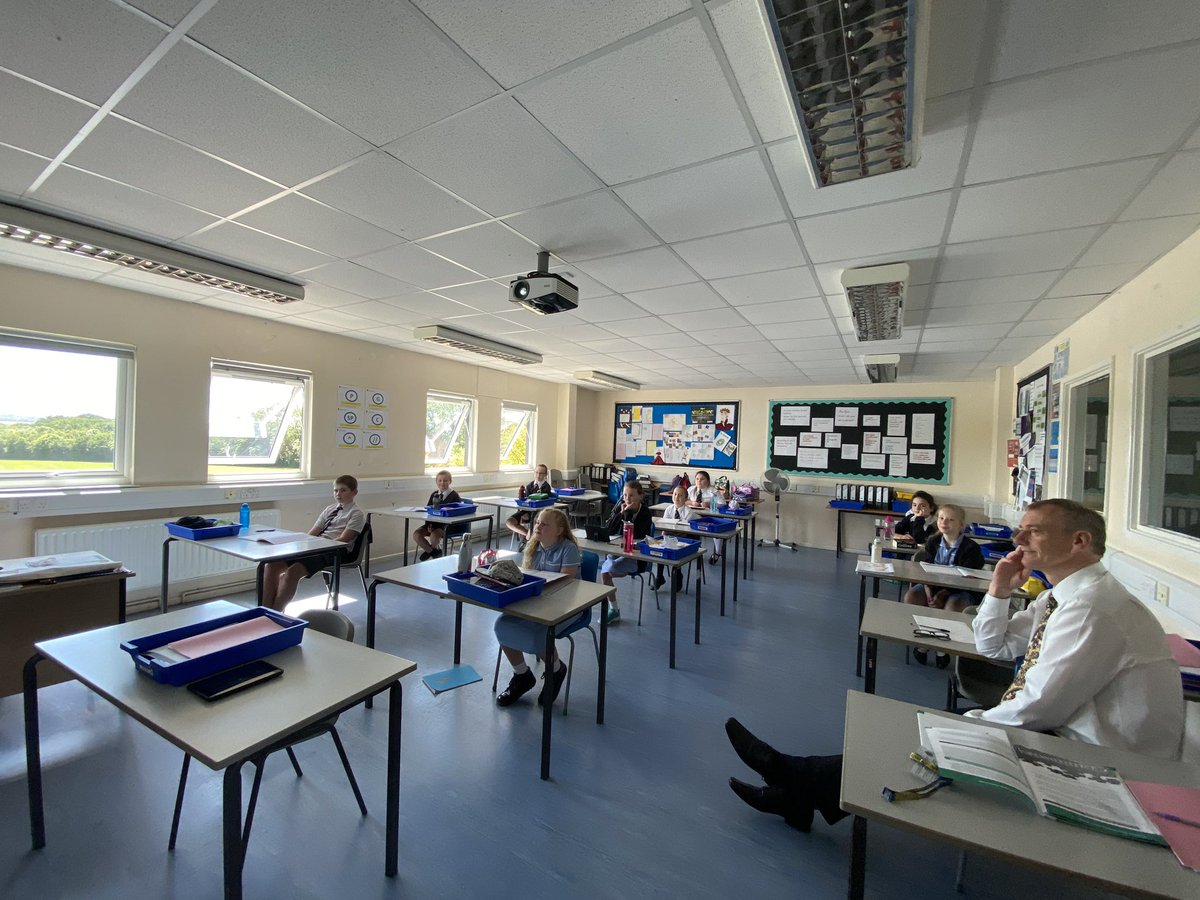 Year 5 have had a fantastic start today. They have enjoyed seeing each other and being back at school. We have been so proud of their efforts and determination to get back to their learning #sra #backtoschool #learning #year5 https://t.co/J6HP9qIUvf 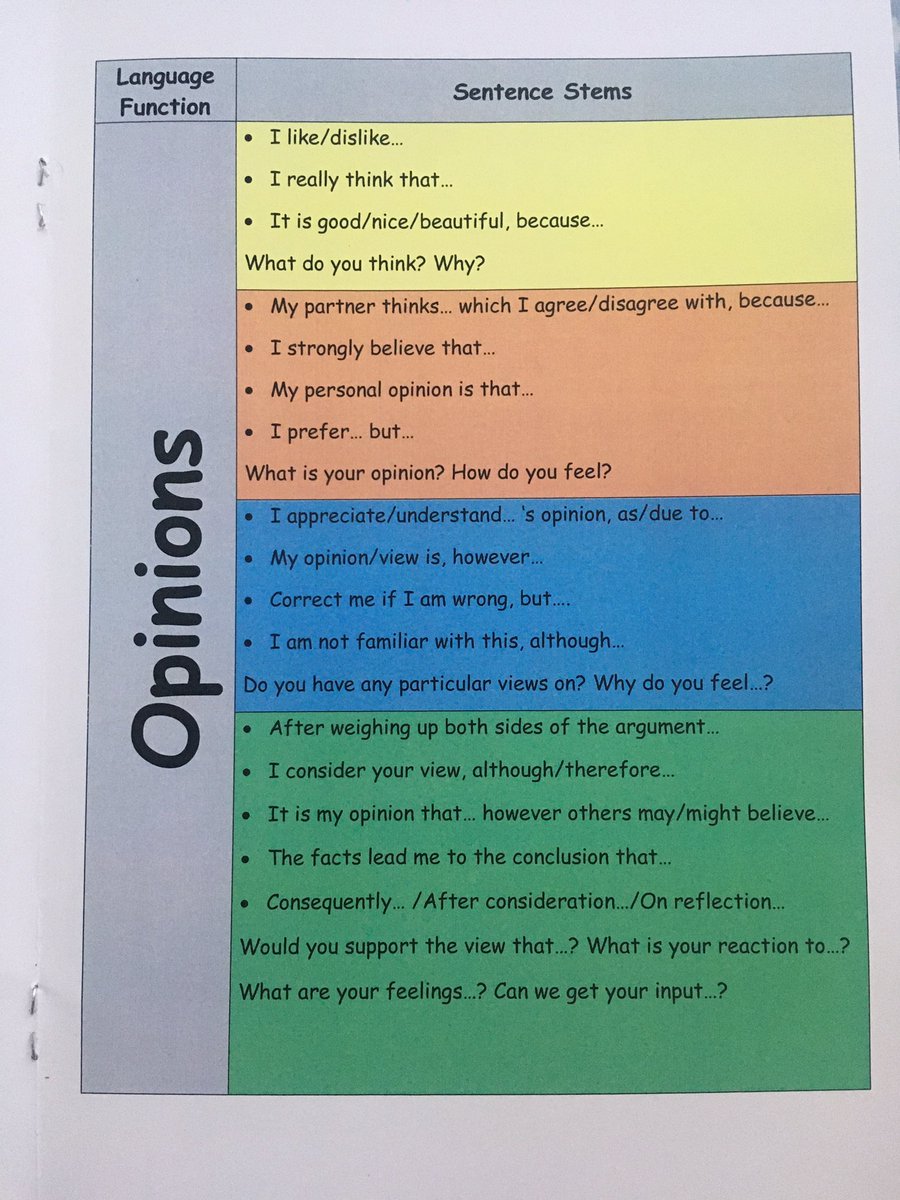 Launching #SRAtalktuesday. Why not discuss “What is the greatest super power?” Be as creative as you can with your opinions. No need to comment. A weekly oracy challenge will happen every Tuesday #oracyathome https://t.co/ufPZaQver9 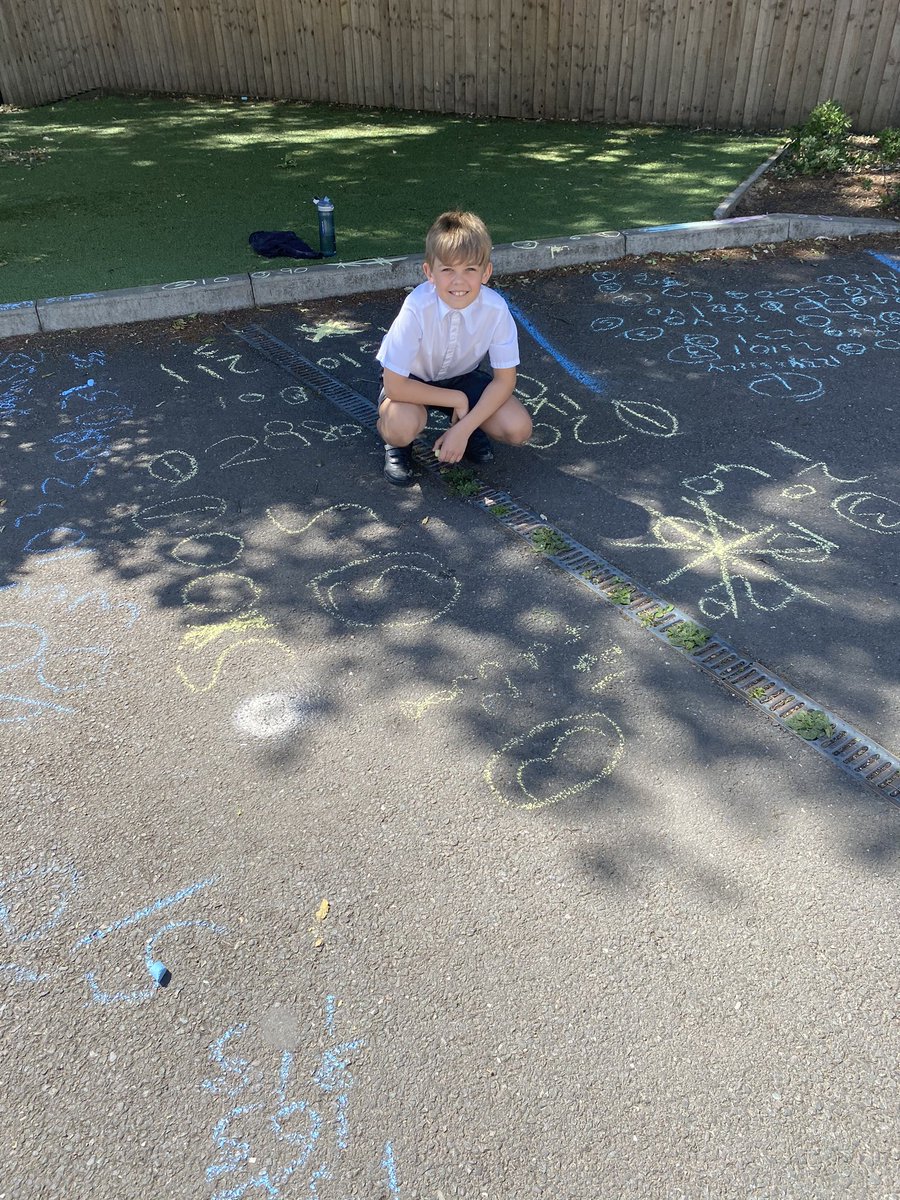 Today we took maths outside in Year 6, we have been looking at multiplication, factors and multiples! @SRA_Maths 📐📏🔢 https://t.co/8ejb83mGo6 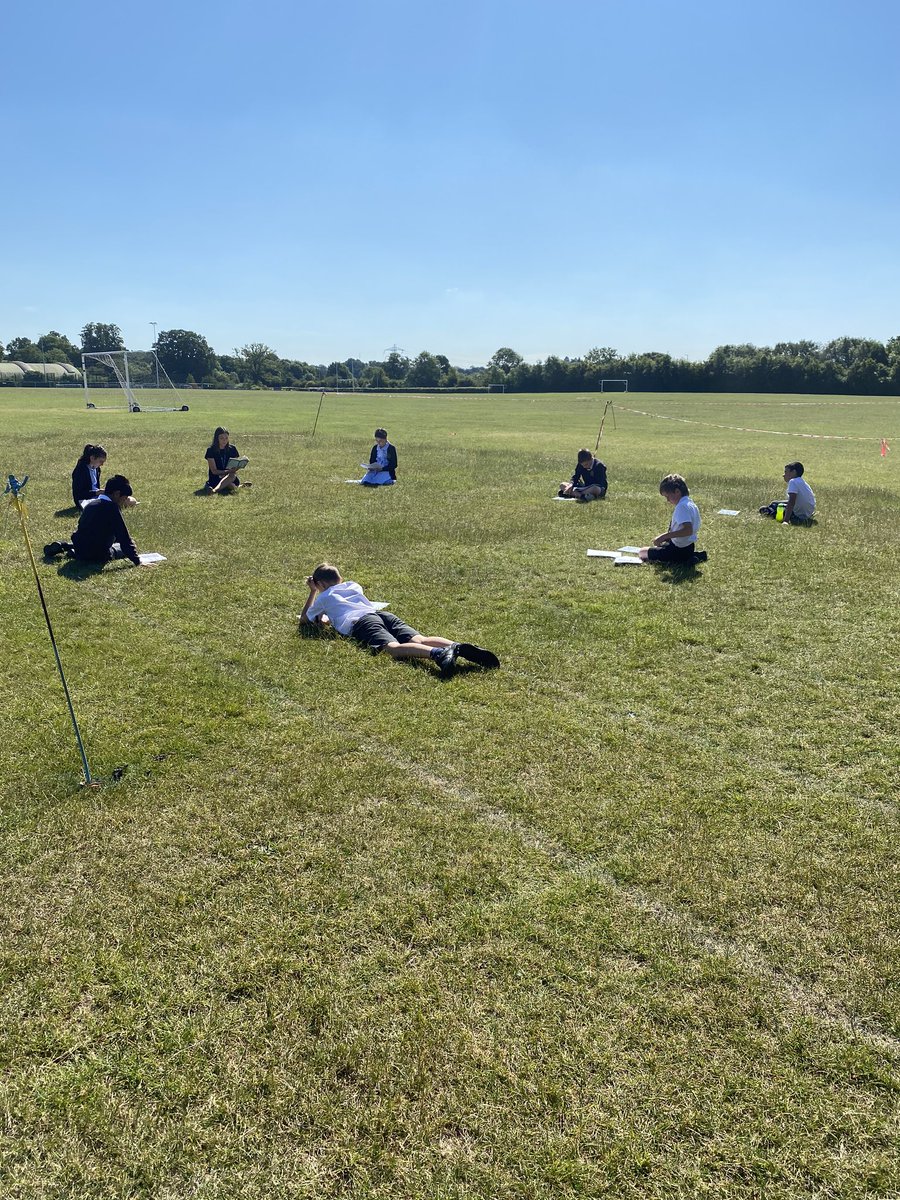 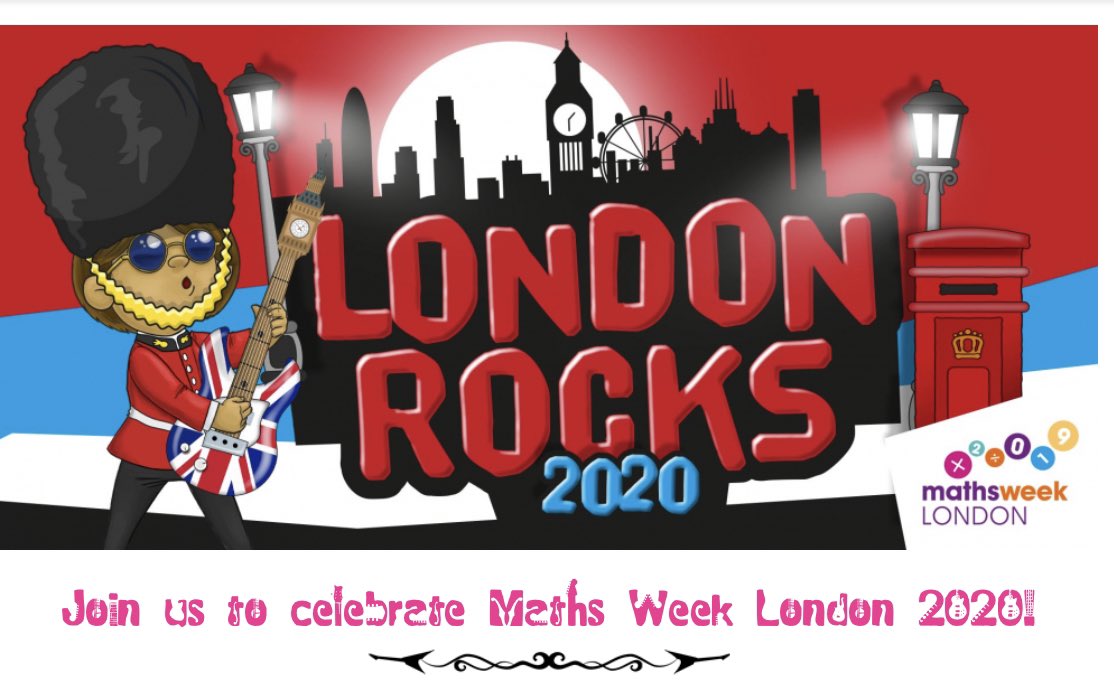 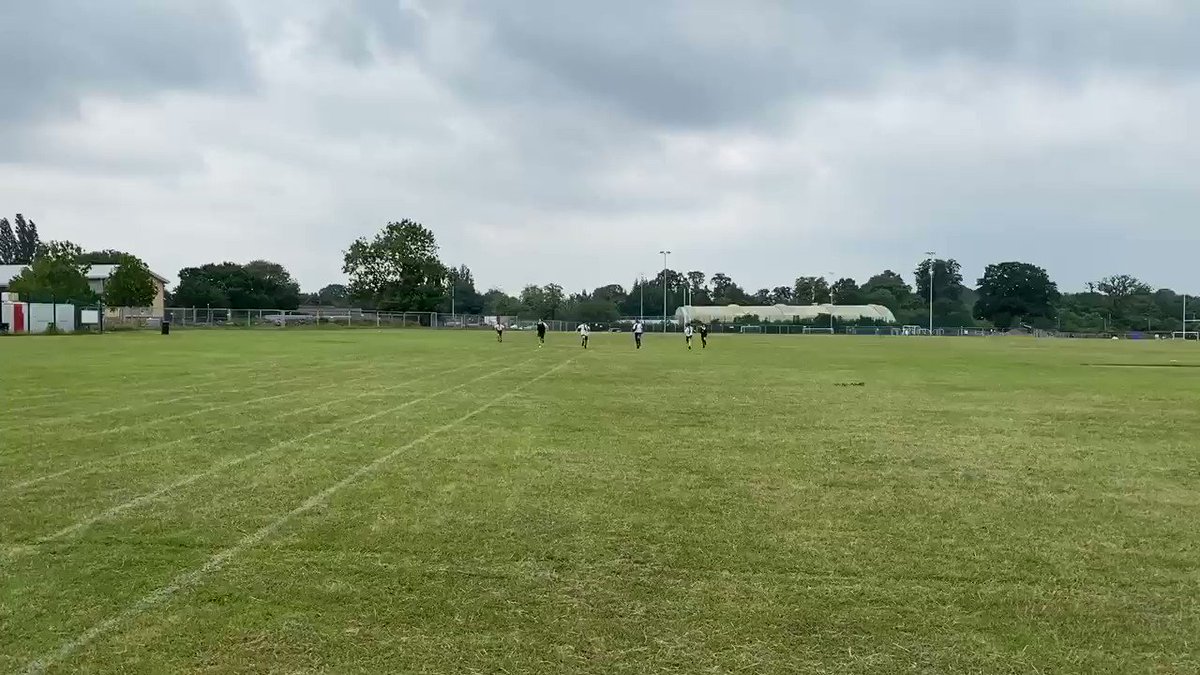 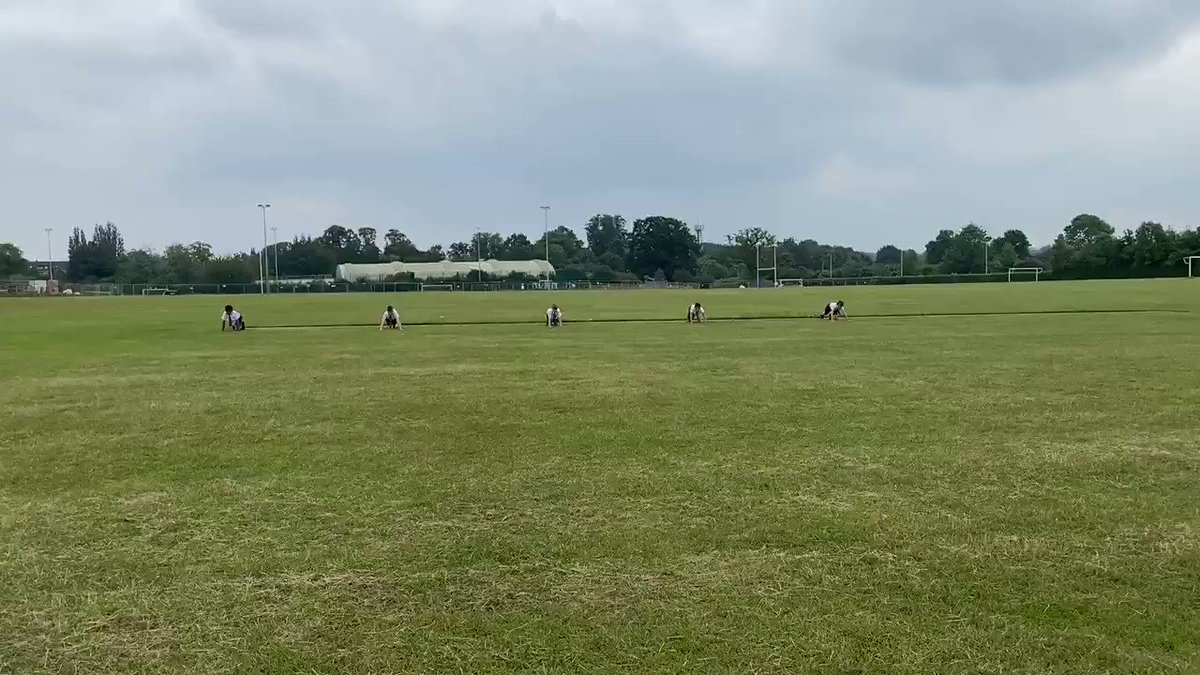 Some of Cambridge B group. https://t.co/fJLPIPPAps 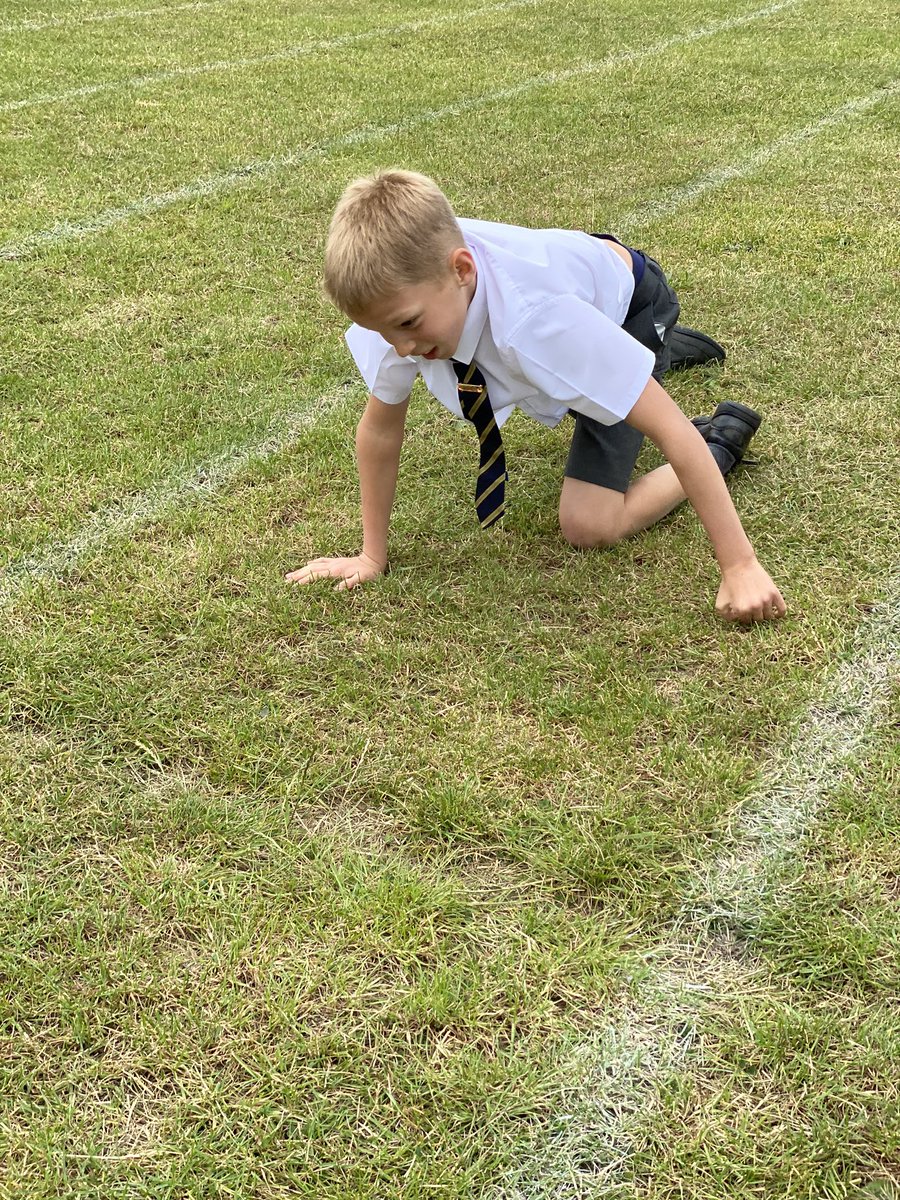 Hope the dinosaurs were ok after being covered in lava! https://t.co/gesLjyUDQL

What a great way of learning about the life cycle Jayden. Fantastic! https://t.co/Ftq7OwLMtj 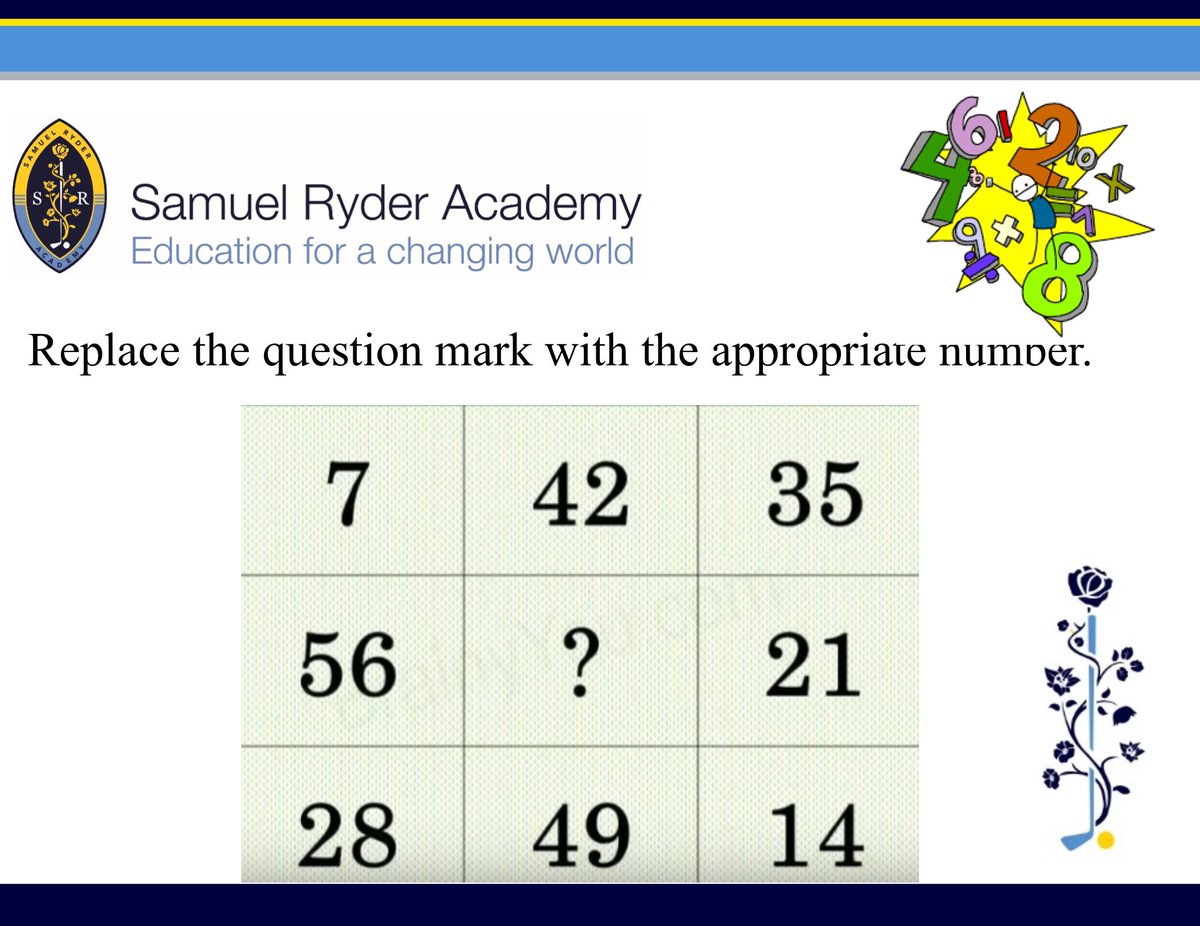 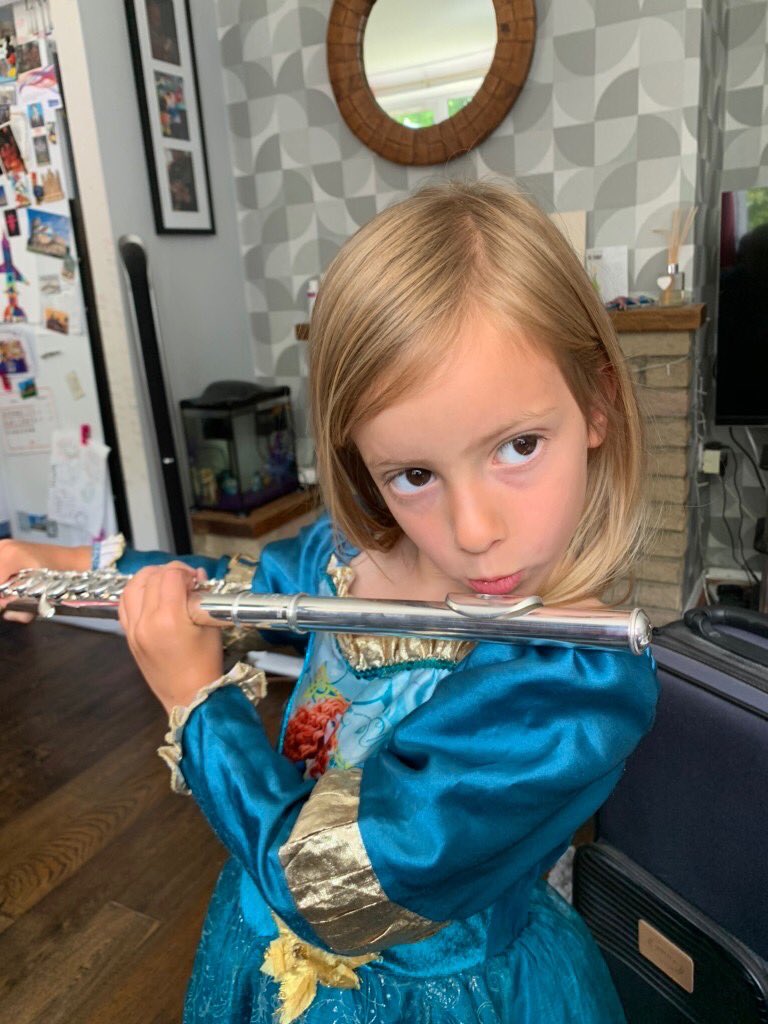 Lots of fairy tale inspired learning in EYFS. Sammi played the flute as a princess, Alexander N invited us to the castle, Zachary dressed as a prince and Aurelia made a castle. #imagination #fairytaleweek #eyfs #fun #homelearning https://t.co/Y27QJTxuLT

The key worker group worked extremely hard this week. Today we focused on our dreams not just for ourselves but for others. The children discussed how their dreams might help others and there were some truly wonderful ideas. We look forward to sharing some of these next week. 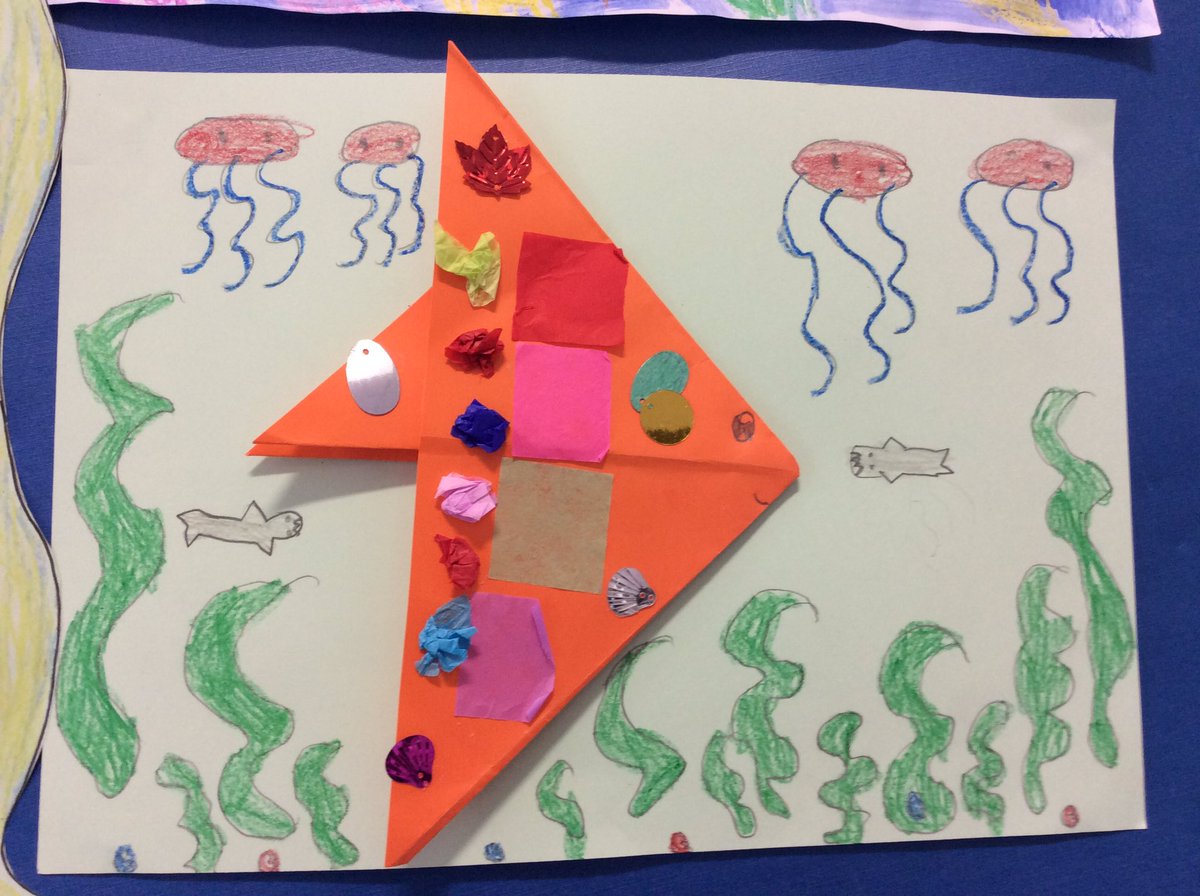 Life cycles of fish were the inspiration for origami fish in KS1 today. https://t.co/y4CFweypNE 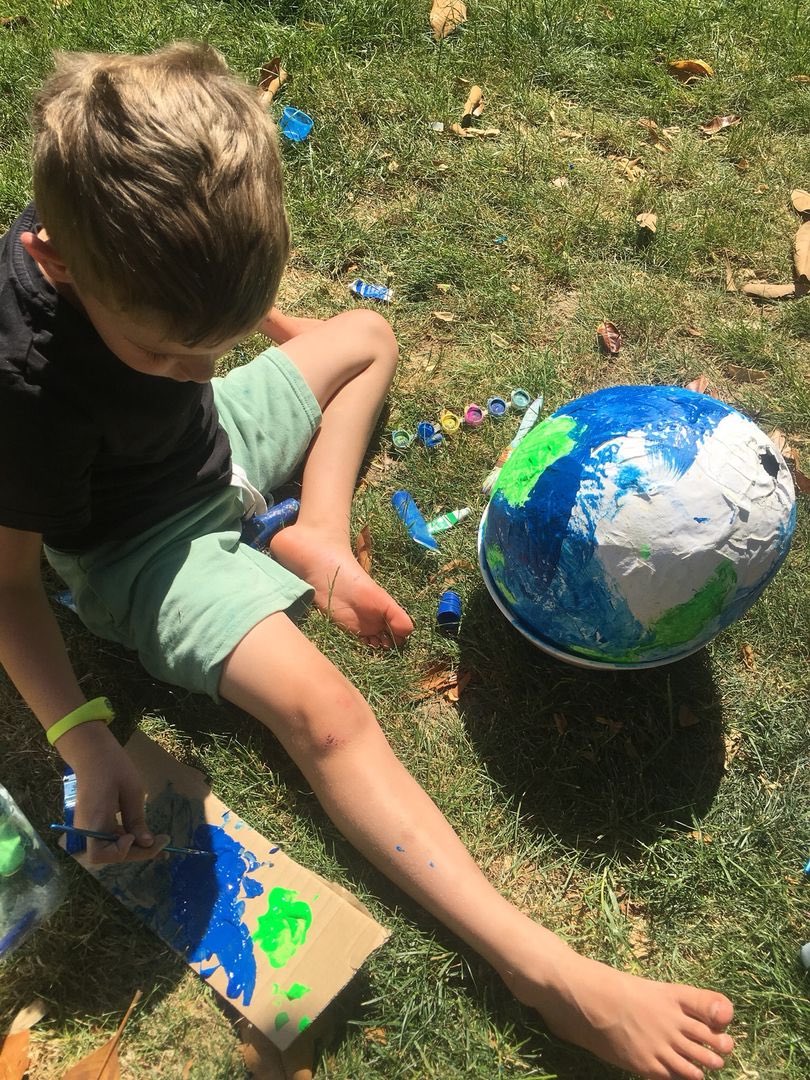 Louie in Y2 made his own papier-mâché globe. Great to see the attention to detail. Well done! https://t.co/UImjbivQcs 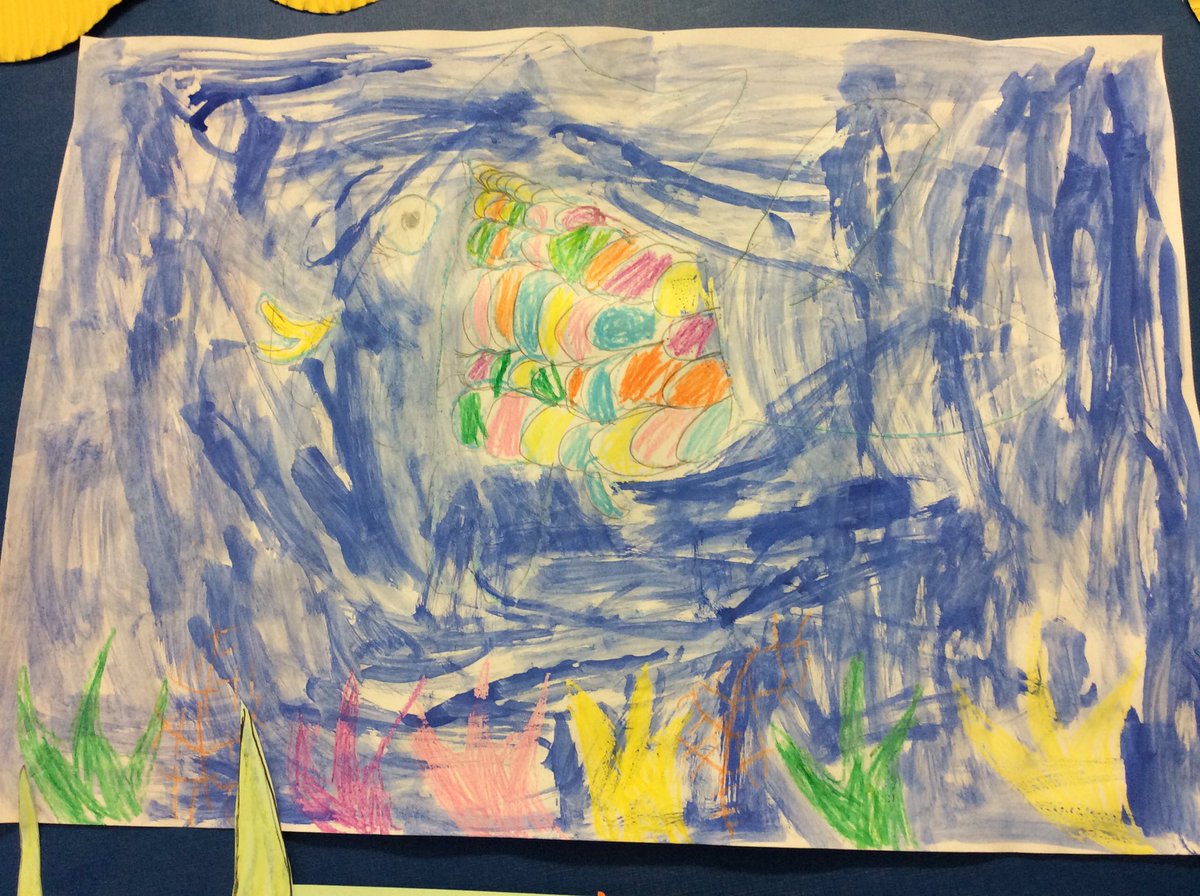 Y1 read ‘Tiddler’ by Julia Donaldson. They created their own drawings of fish using the technique of wax resist. The children used wax crayons to draw their fish, then painted over them in watercolours. @SRA_art_ @SRAEnglishDept #waterlotoftalent https://t.co/HFjlzfdJHz

This week, we welcomed back EYFS , Y1 and Y6 pupils and continued with our key worker group. Well done to all staff and children for their continued hard work to keep each other safe and adapt well to the changes that were in place. It was fantastic to see so many smiling faces.

Definitely a poignant song and message! Thank you! @music_sra https://t.co/SKg1bvPLOB

Part 7 of James and the Giant Peach https://t.co/o8ZposNCkw

In 2016, as the school numbers increased, we conducted an audit to show whether or not the current accommodation would be sufficient to cater for larger cohorts. It became obvious that when full, the school would be unable to function as there would not be enough classroom space to offer the full curriculum. We approached the LA and began discussions to find a way forward. The solution decided upon was to build a new block, extend certain areas and refurbishment of several other areas.

It was decided that a modular building, consisting of 9 classrooms and a media suite would be built on the school playground, with the existing playground being extended considerably, thus providing the school with more playground space for both the secondary phase and primary phase.

The remainder of the project proposed consisted of a new build 3 Art classroom block at the back of the school, converting 2 art classrooms to a Food room (kitchen) and a Design and Technology workshop (high tech STEM room), converting existing MFL classrooms and office space into 3 new Science classrooms and extending the Music and 6th form space.

The first phase of the project would allow the school access to complete fixtures and fittings during the summer, ready for use in September 2020. Careful phasing of this build program will enable the school to continue to deliver the curriculum to all students effectively. A great deal of thought has gone into this already and communication with the construction company is on-going. A logistics plan has been drawn up showing how the construction companies will enter and exit the site safely. It also details where the site compounds will be situated and how the workmen remain separated from the students. The issue of safeguarding has been of paramount importance at all times during the planning stage. All contractors on site will be DBS checked and it is company policy that on the rare occasion an outside contractor is used on site, they will be supervised at all times. Interestingly, there have already been a number of discussions outlining opportunities for students to engage in exciting learning experiences on site.

Before Christmas, the road was put in across the school field to allow deliveries to take place and heavy machinery and vehicles to access the site. The compounds for the workmen have been installed and all the fencing has been put up in order to secure the site and adhere to health and safety regulations.

On returning after the break, they have begun the groundwork for the extension to the 6th form and music block and assessed the drainage system underneath the new art block. The plan is to then install and link up the new drainage system in advance of the new building being erected.

The modular build will begin in the Spring time so that it is competed to be open for the start of September. 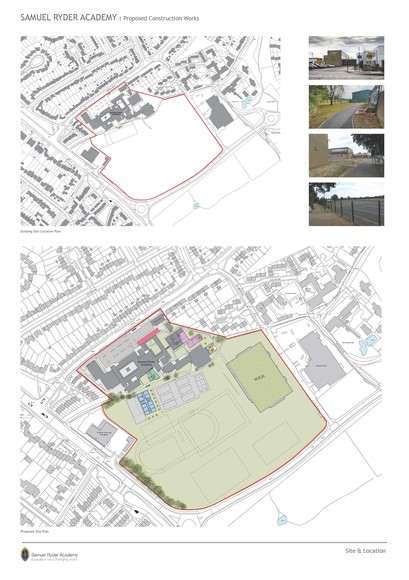 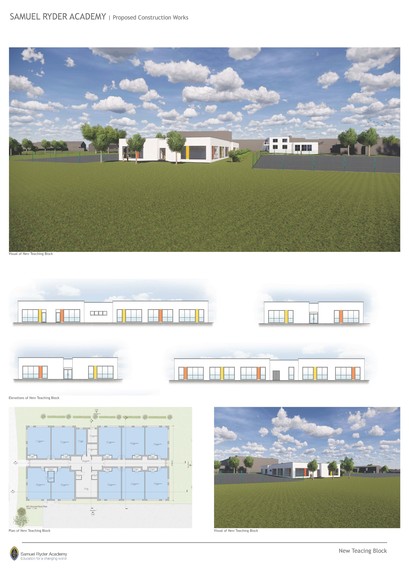 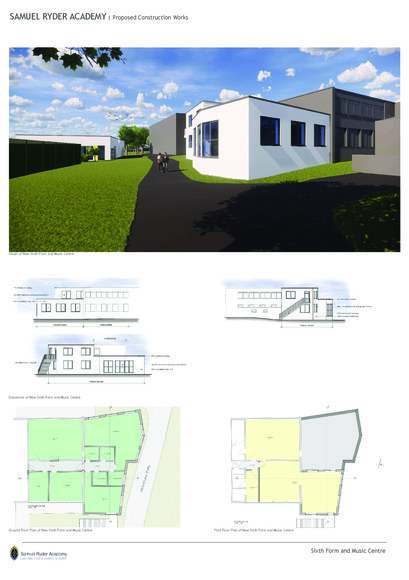 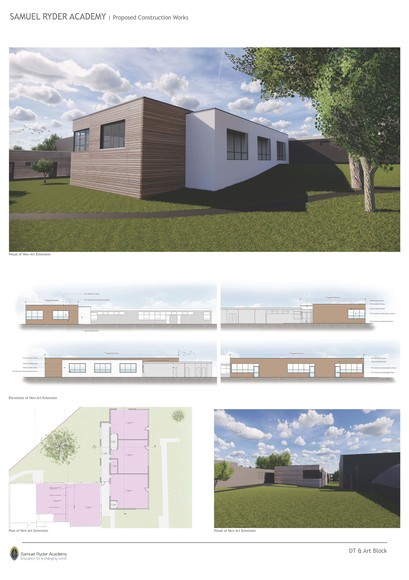 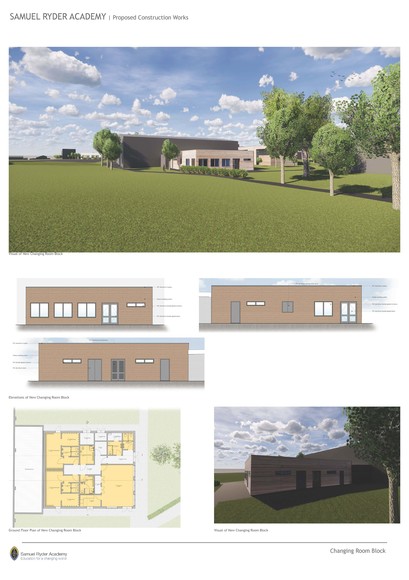